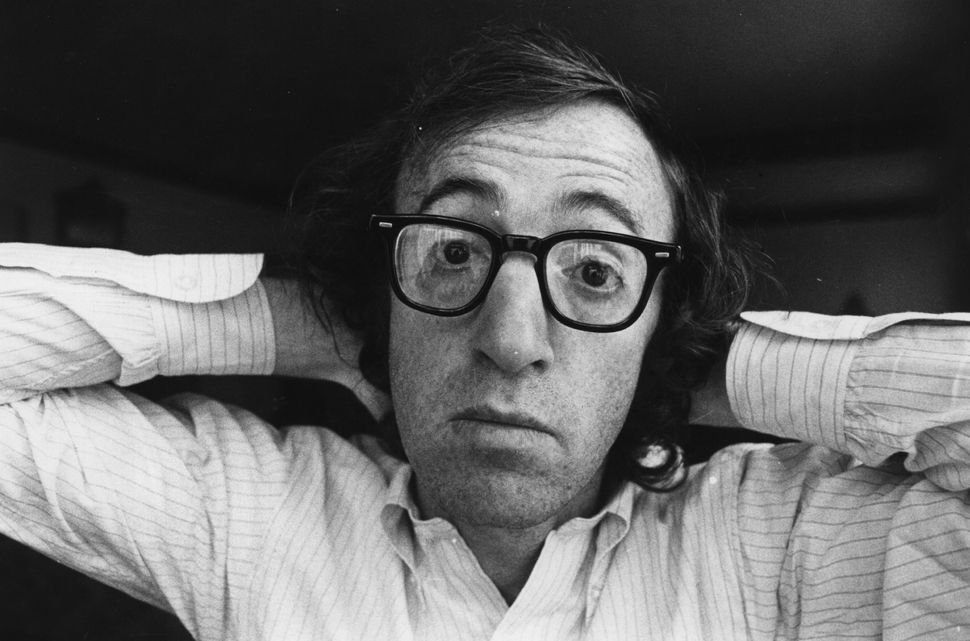 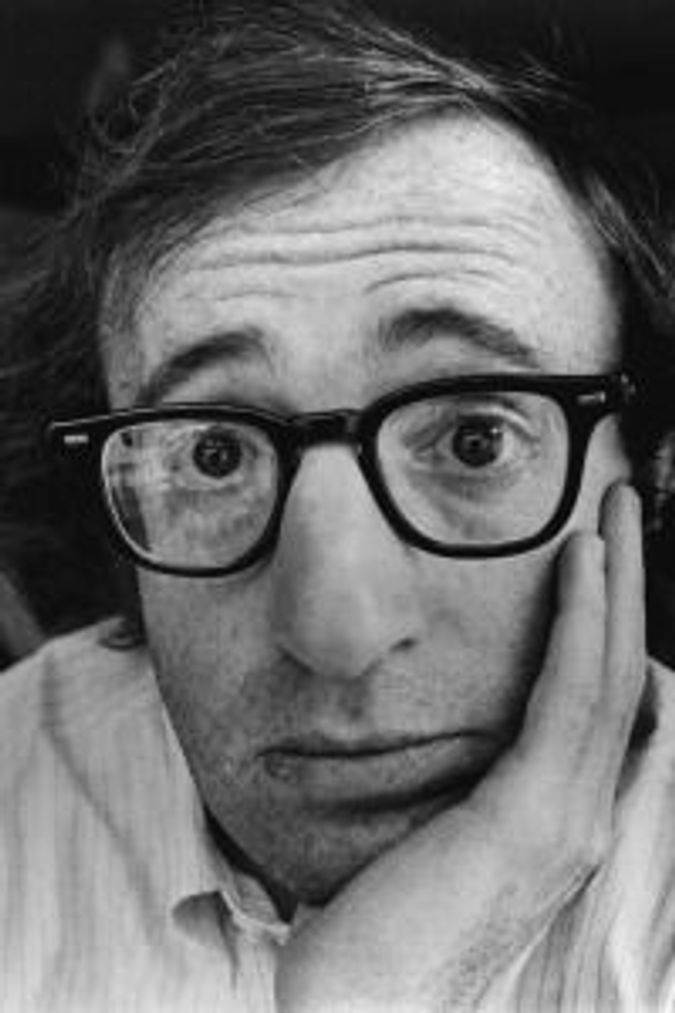 30-year-old Woody Allen’s typed resume has resurfaced from the depths of “the files of his former press agent.” Needless to say, it’s quite a gem.

Written in the first person, the 1965 document details Allen’s achievements to date, including a successful week on the Johnny Carson Show, writing gigs for the Gary Moore Show and the Sid Caesar Show, and credits for “What’s New Pussycat?”

Hobbies include “not drinking and avoiding sex.” He only goes out with girls if they are “funny, pretty, bright, neurotic and like Hershey Bars (addict).”

Always modest, Allen stresses that he is “not interested in writing any movies that I would not be in heavily (star or co-star is what I mean.)”

To whoever put this treasure on the Internet: thank you!

For more tips on getting a job and becoming a film legend, see the full document on this “Old Showbiz” Tumblr.