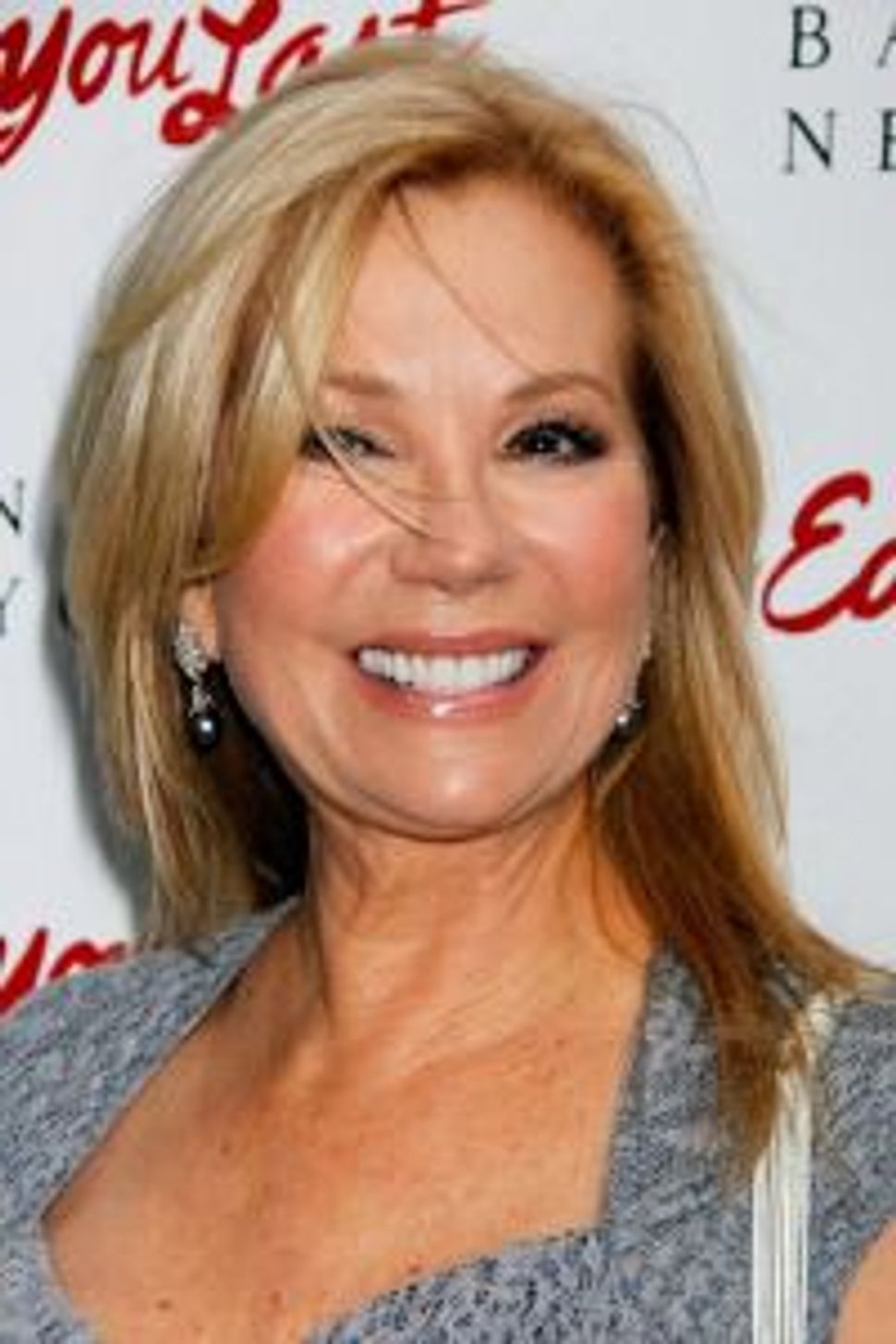 Forget dinner and flowers — Kathie Lee Gifford wants something a little out of the ordinary for her birthday.

The “Today Show” host, who celebrated her 60th birthday on Friday alongiside co-host Hoda Kotb, read out a submission from a 60-year-old viewer who said she was in her senior year of college, graduating in November.

“Would you go back to college if you could?” Gifford asked Kotb.

“No,” the latter replied. “I think that there’s a lot you can learn, but you don’t really have to be in college,”

And then, Gifford dropped the bombshell.

“I want to go to Yeshiva University and become a rabbi,” Gifford, who was born Kathryn Lee Epstein, but is a born-again Christian. “I want to get my Orthodox rabbinical degree… I want to understand what words mean, what all the context is. I’m so fascinated by that stuff.”

As the Times of Israel pointed out, Gifford’s grandfather was a Russian Jew. In 2000, she told Larry King that “my father’s Jewish by birth and by race and blood. My mom was raised Christian, and we were raised in a godly home… We didn’t go to synagogue, but I was raised with many Jewish traditions and raised to be very grateful for my Jewish heritage, and taught all my life that Jesus was Jewish, the disciples were Jewish, Mary Magadalene was Jewish. It was all came — the first pope was Peter. He was Jewish.”

Maybe someone should tell her that Y.U. isn’t the best place for a woman to get ordained as a rabbi