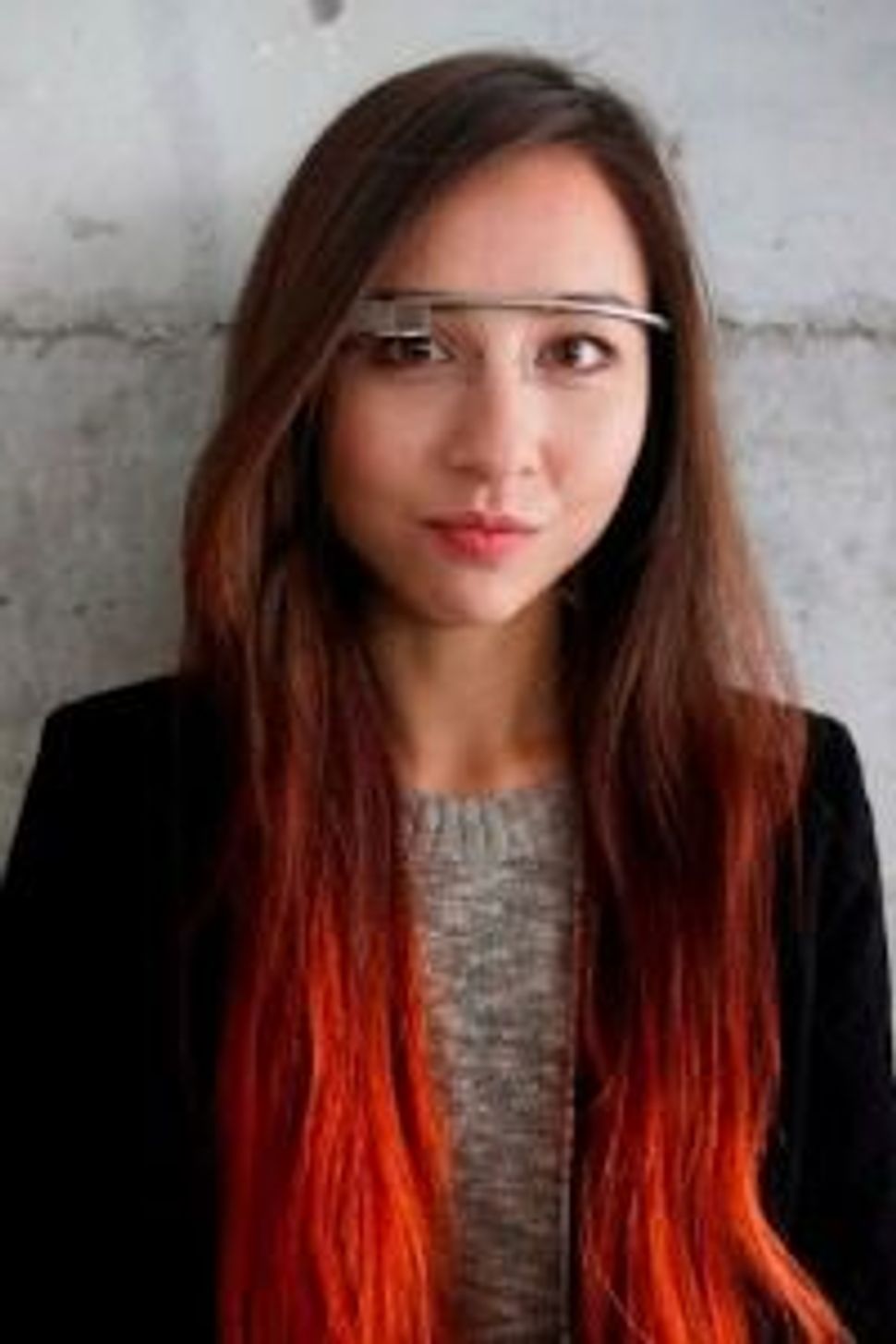 Amanda Rosenberg Image by Google Plus

Google hangouts are taking on a whole new meaning.

Sergey Brin, Google’s CEO who recently split with 23andMe cofounder and CEO Anne Wojcicki, has reportedly been seen (aka dating) with a younger Google employee, 26-year-old Glass marketing manager Amanda Rosenberg. She in turn is said to have previously been linked to another Google executive, Hugo Barra.

As Valleywag pointed out, Brin and Rosenberg have been spending a lot of time together promoting Google Glass around the world.

Brin — reportedly worth $24 billion — and Wojcicki were married in 2007. They have two children.

Though they’ve been living apart for several months, Forbes report they will “remain good friends and partners.” According to their spokesman, they will also continue work on their “several philanthropic and business ventures together.”