Images of Ontario 40 Years Past 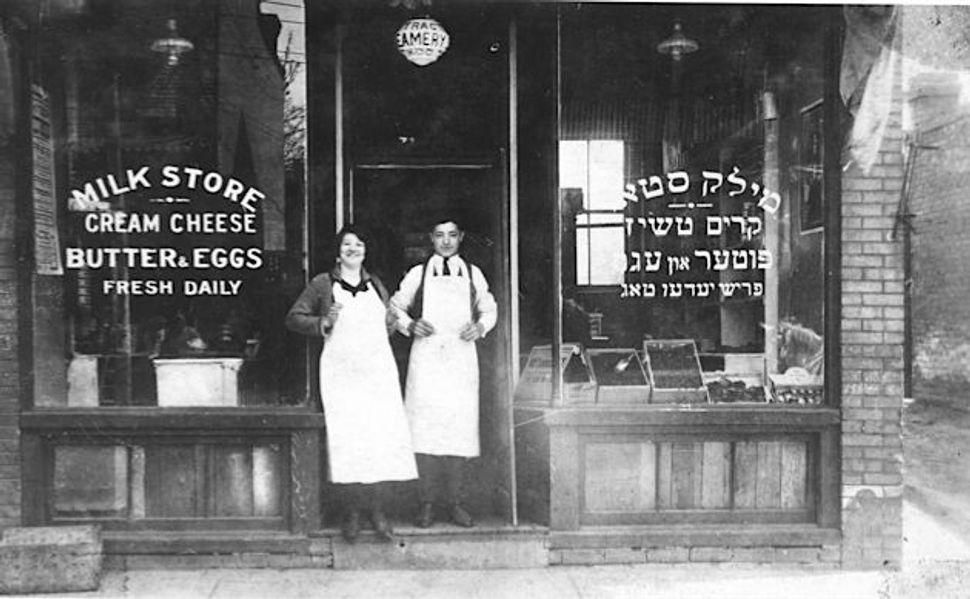 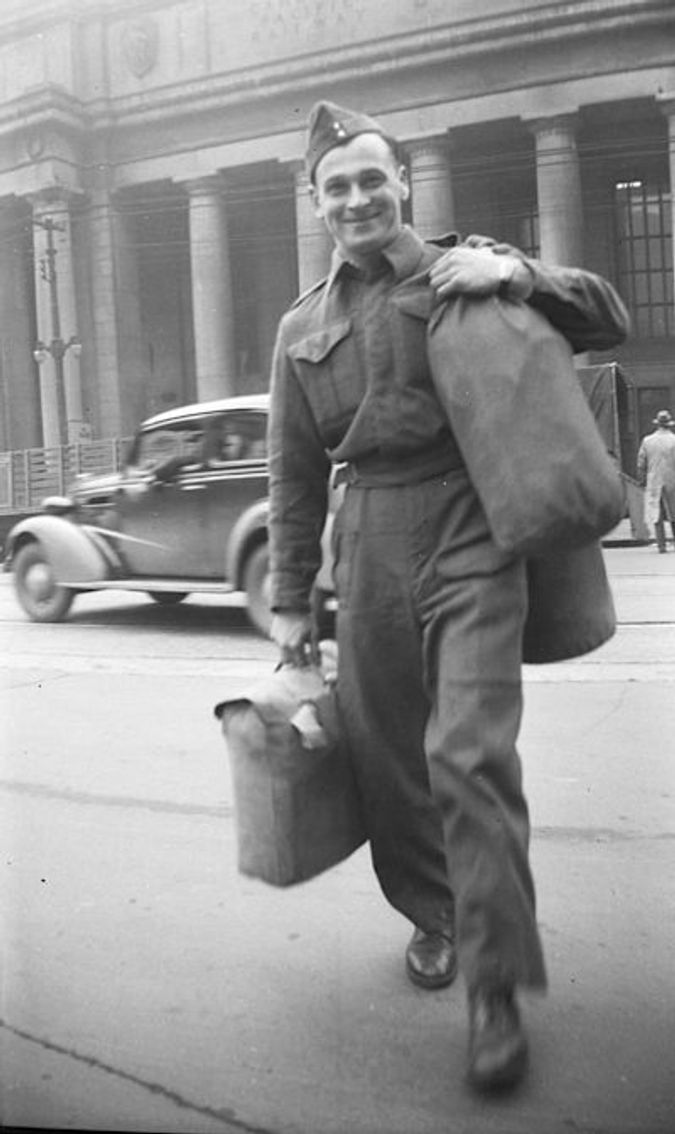 For 40 years, the Ontario Jewish Archives has chronicled one of North America’s most vibrant Jewish communities. Now, the Archives is raiding its vault with an anniversary exhibit of 30 rarely seen images that focus on historically Jewish neighborhoods, local political activism, and society portraits — a field dominated by Jewish photographers. Once a staid institution with a hushed profile, Canada’s largest archival collection documenting Jewish life became buzzier with last year’s hiring of Dara Solomon, a native Torontonian who’d been a curator at The Contemporary Jewish Museum in San Francisco. Along with ramping up the Archives’ digital capabilities, Solomon is pushing to make recent immigrants a bigger part of the project. The Forward caught up with her in Toronto.

Michael Kaminer: The headline of the exhibit’s press release claims that “The more things change, the more they stay the same.” For Toronto Jews, what’s changed, and what’s remained the same?

Dara Solomon: Toronto’s Jewish community, in many ways, feels very similar to how it did 25 years ago. There’s a high level of participation in Jewish life. Children are attending Hebrew day schools in record numbers. Support for Israel is unwavering. I’ve also witnessed a renaissance of Jewish life in the downtown area, where I live. And a number of the original synagogues downtown are experiencing a renewal. So, what’s old is new again, as the early Jewish community lived and thrived in this area.

Looking at the archives as a whole, what would you say characterizes the Jews of Ontario?

I don’t want to make sweeping generalizations. But as a native Torontonian who lived in California for over 10 years, I have found that Ontario Jews are quite active in Jewish life and still quite committed to passing on Jewish values to their children. Also, Toronto is an ethnically rich city, but Toronto Jews still seem to “stick together,” living in predominantly Jewish neighbourhoods. I believe that the narrative of the Holocaust continues to shape the community because of the sheer volume of Holocaust survivors and their descendants. Intermarriage does not seem to be as big a threat as it is in other urban communities, especially in the U.S.

Where did most of the photos in the exhibit come from?

All the photographs in the exhibition are from the collection of the Ontario Jewish Archives. Our collection is donated by organizations, institutions, and individuals. The exhibition highlights many different aspects of our collection — both institutional Jewish life and the individuals whose lives make up the rich fabric of our communities — Toronto, Hamilton, Windsor, North Bay, St. Catharines. I also wanted to highlight the work of important portrait and society photographers whose significant collections are housed at the OJA — Gordon Mendly, Al Gilbert, Sylvia Schwartz, and Nir Bareket.

The Archives still receives material today. Is it a challenge to find new material?

We are collecting more from the creative class — authors, musicians, performers. Many of them deposit their materials in university archives, and I would love to see them here. Their lives and work are important contributions to the both the Jewish community and beyond.

Lastly, synagogues tend to be protective of their records, and we are working hard at convincing them that their records belong at the OJA so that they are properly preserved and made accessible to researchers. We receive over 400 researchers a year — academics, filmmakers, journalists, writers, genealogists — from all over the world.

Forty years after the archive was launched, what’s your read on the state of Toronto Jewry today?

Toronto still draws a large number of Jewish immigrants — predominantly Russian and Israelis. The community works very diligently to engage these new immigrants in Jewish life. I would like to see a stronger commitment to engaging people through fresh and innovative Jewish arts and cultural programming here. And I hope that in the coming years, the OJA is able to connect with these communities so that their stories also become part of the Ontario Jewish Archives.

This exhibit comes at what might be considered a troubling time; there’s been spate of Nazi-themed violence in Toronto. How is the climate?

I hope those events are quite isolated and don’t represent a trend. I have found the climate of Toronto to be very welcoming for a diversity of religious expression. Every weekend, there is a different city festival organized by a different group.

Are there any items you don’t have in the archive that you wish you could find?

I would like to connect with the newer immigrant groups — the immigrant story is such an important one in the archives as we have all come here from somewhere else. I want to make sure this narrative continues with the collection of more of the recent past documenting the migration of the groups arriving since the 70s — South Africans, South Americans, Russians, Israelis, and even Canadians who have come in significant numbers from Montreal and Winnipeg since the 1980s.

What can we expect from the archives over the next 40 years?

We received a major grant from the Ontario government to re-do our website, currently in development. When we launch the new site in early 2014, our entire collection will be online — this will completely transform the accessibility of our collection. The OJA website will be the central portal to Jewish heritage across Ontario, reaching people of all ages from children in the classroom, to teens researching their grandparents, to adults discovering their family-tree, and to seniors re-connecting with their pasts. The website will allow people from all over the world to access the OJA’s collection of over 50,000 photographs, 300 oral histories, and hundreds of films and other records that document Jewish life in Ontario from the earliest days to the present.

In the online age, does an institution like the Archive have a place?

The role of the Archive remains significant, perhaps even more so today. While accessibility to the collection is broadened and strengthened through online initiatives, the Archives remains the home to the original, which cannot become obsolete through advances in technology. For example, a pdf of a document might be unreadable in the future, but the real document remains readable if preserved according to archival standards.

If you had to pick just one photo to share with us, which would it be?

It’s definitely difficult to choose just one photo. But because of the timing of the exhibition, I’d select an image of the Tashlich ceremony performed on Rosh Hashanah. In this photograph, Jews from The Ward, one of the earliest Jewish neighbourhoods settled in the late 19th century, are seen on the shores of Lake Ontario performing Tashlich. The photograph is immediately ‘local’ because of where they are and the fashion and milieu of the period is beautifully captured while an important ritual is being documented.

Images of Ontario 40 Years Past