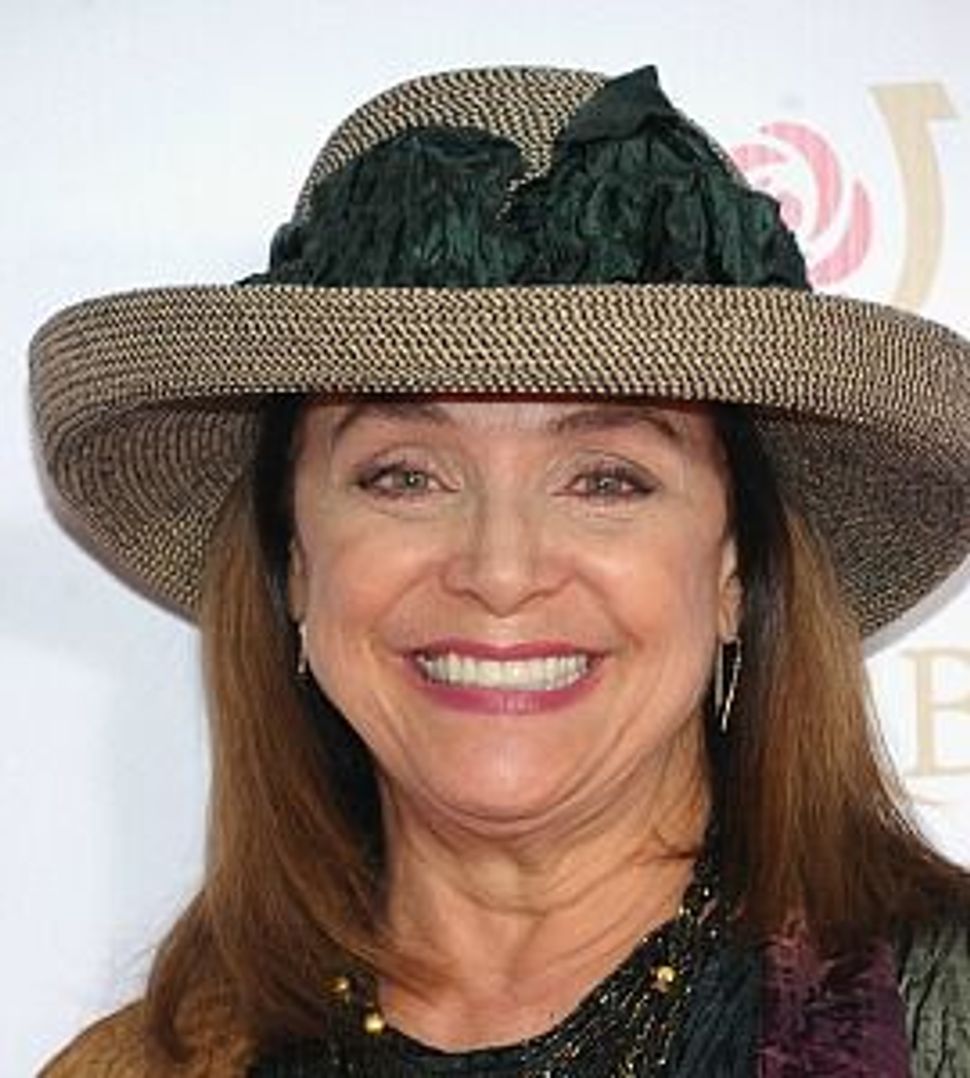 “I’d say that we’re getting pretty close to remission,” neuro-oncologist Dr. Jeremy Rudnick said in a documentary that will air next month on the U.S. network.

“It defies the odds,” he added, as Harper sat listening to the results of tests conducted in June.

Harper, 74, won four Emmy Awards for her signature role of Rhoda Morgenstern on the hit 1970s sitcoms “The Mary Tyler Moore Show” and spin-off “Rhoda.” The actress said in March that her diagnosis of leptomeningeal carcinomatosis – cancer in the membrane of her brain – meant she had as little as three months to live.

In June, NBC announced that it was shooting a documentary about Harper and her treatment.

Rudnick cautioned in the segment that resistance to treatment is all-but-assured, saying, “it’s not a matter of if, but of when.” The actress has received treatment ranging from chemotherapy to acupuncture.

“I am afraid of what’s ahead,” Harper said. “But, so what? There’s much to be afraid of in life.”

Harper completed a tour promoting her new autobiography “I, Rhoda” shortly before going public with her illness. Last year she starred on Broadway as actress Tallulah Bankhead in “Looped,” for which she earned a Tony nomination.

Harper has continued to work since her diagnosis, notably in an upcoming episode of the cable comedy series “Hot in Cleveland” in which she guest-starred with former cast mates Mary Tyler Moore, Cloris Leachman and series regular Betty White.