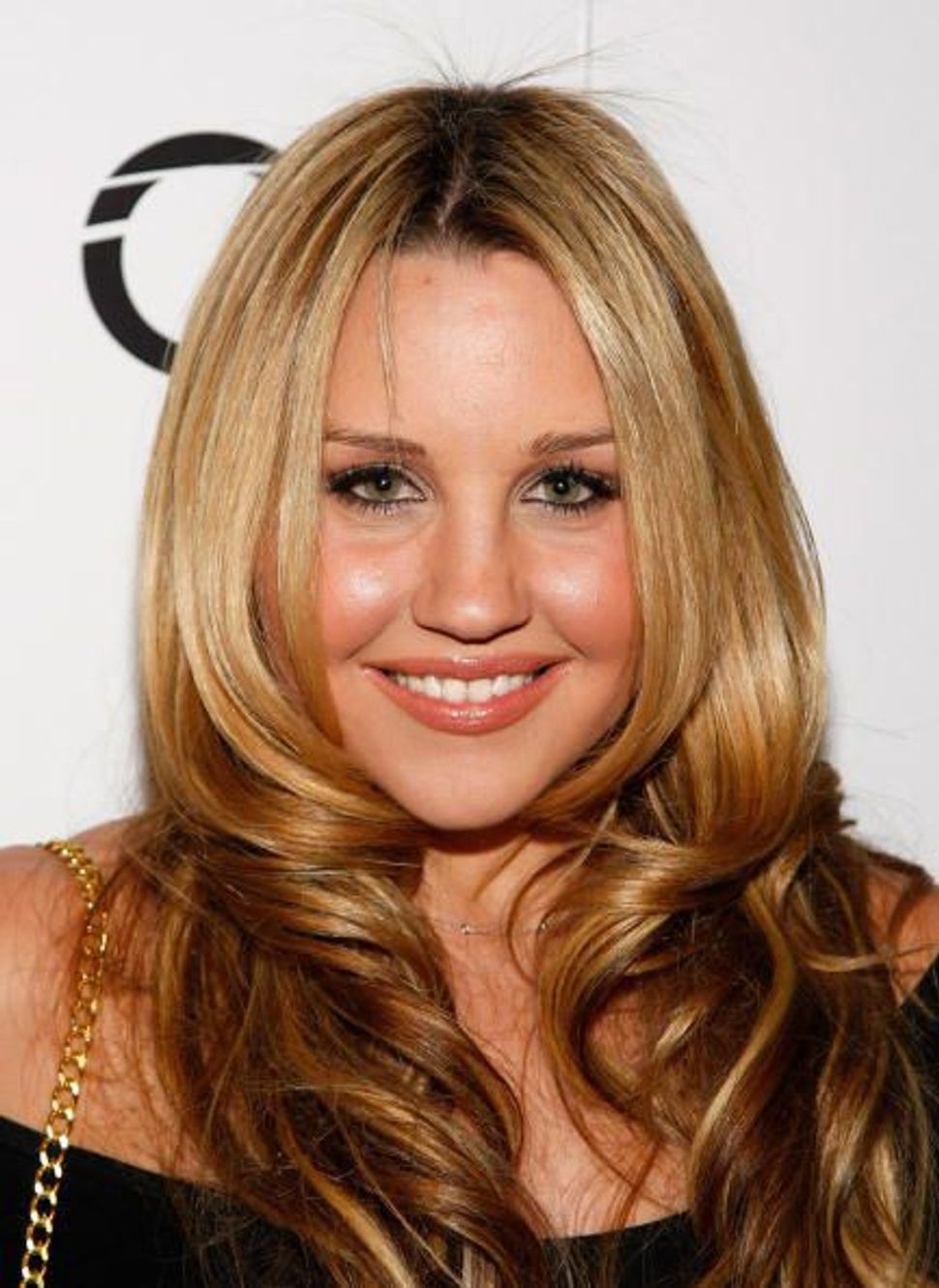 That’s because the troubled starlet is still under court-mandated psychiatric treatment at UCLA Medical Center, where she was sent after starting a fire in a woman’s driveway.

But as it turns out, treatment doesn’t come cheap.

According to [HollyScoop], this little hospital visit is costing Bynes $3500 a day, mostly due to living expenses as she resides in the medical facility while receiving care.

TMZ reported last week that the ex-actress could stay under psychiatric care for up to a year as per a judge’s recent ruling, which would add up to the tidy sum of $1,277,500.

Doctors reportedly only want to keep Bynes for 60 days, at the discounted rate of $210,000.