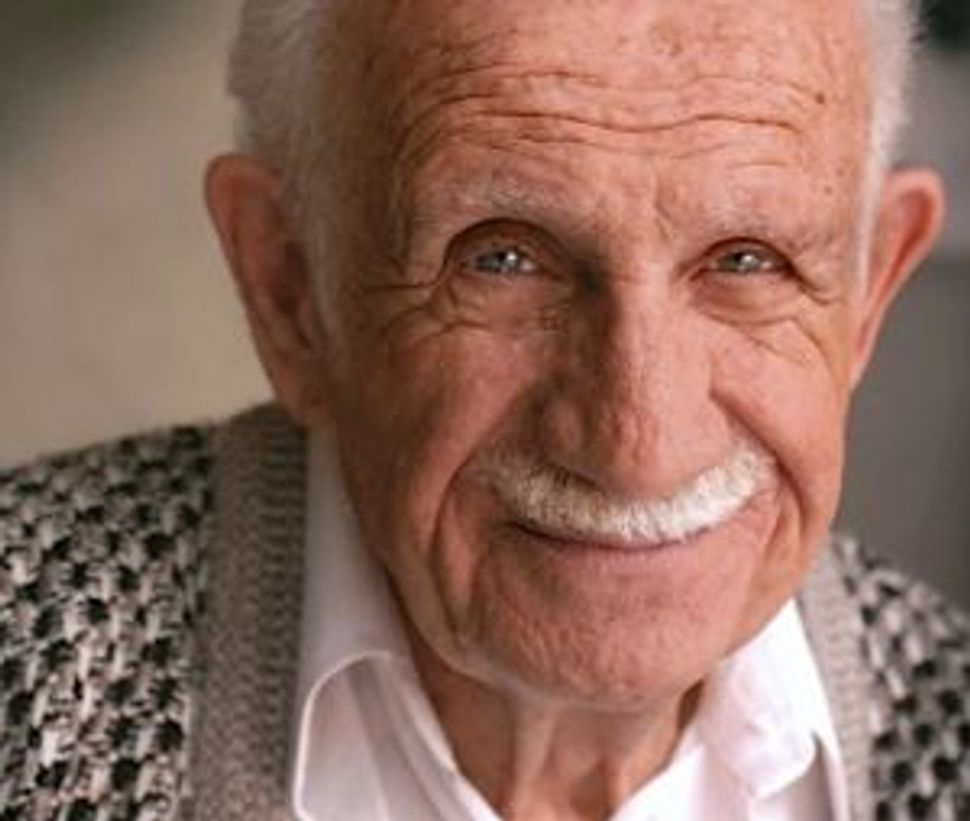 If you saw Richard Parks’ 2011 documentary short, “Music Man Murray,” then you’ll know that Murray Gershenz was looking for a long time to sell his famous used record business (also called Music Man Murray) and its collection of more than 300,000 records. 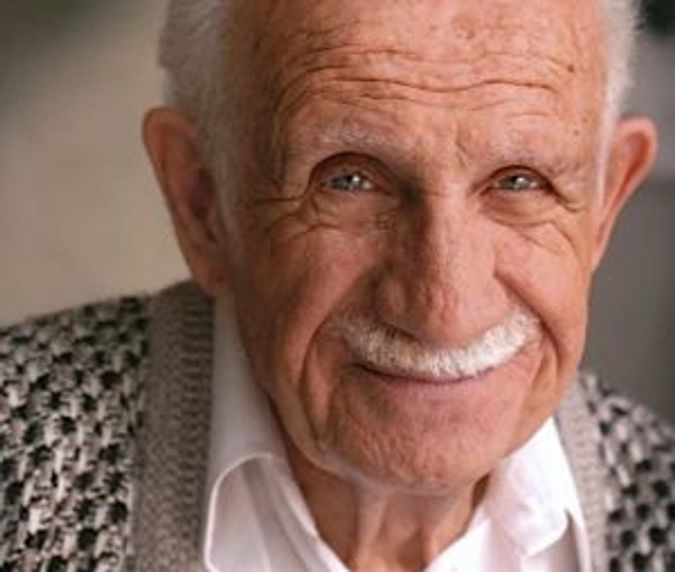 Gershenz, who opened his landmark store on Los Angeles’ Santa Monica Boulevard in 1962, did finally manage to find a buyer. This past June, four tractor-trailers showed up and hauled away the records to New York, where Gershenz was born in 1922.

Believing that his beloved collection was in good hands and would be kept together, Gershenz passed away just a couple of months later. The New York Times reported that he died at the age of 91 on August 28, leaving behind two sons, a daughter, two grandchildren and two great-grandchildren — and, of course, countless customers who appreciated his vast knowledge and extreme love of music of all genres. His wife Bobette Cohen Gershenz, who encouraged him to open the store and worked in it alongside her husband, died in 1999.

Those who did not turn to Gershenz in search of some rare vinyl might have instead seen him on television or in a movie. In addition to being a music maven, Gershenz was also a sought-after character actor. His credits included “Will & Grace,” “Parks and Recreation,” “The Sarah Silverman Show” and “The Hangover.”

Apparently, acting came as naturally to him as his lifelong love of music. “He was just saying the lines as if it was him. Murray was the character. He didn’t have to act,” said Corey Allen Kotler, his manager.

Just watch “Music Man Murray” to see for yourself: