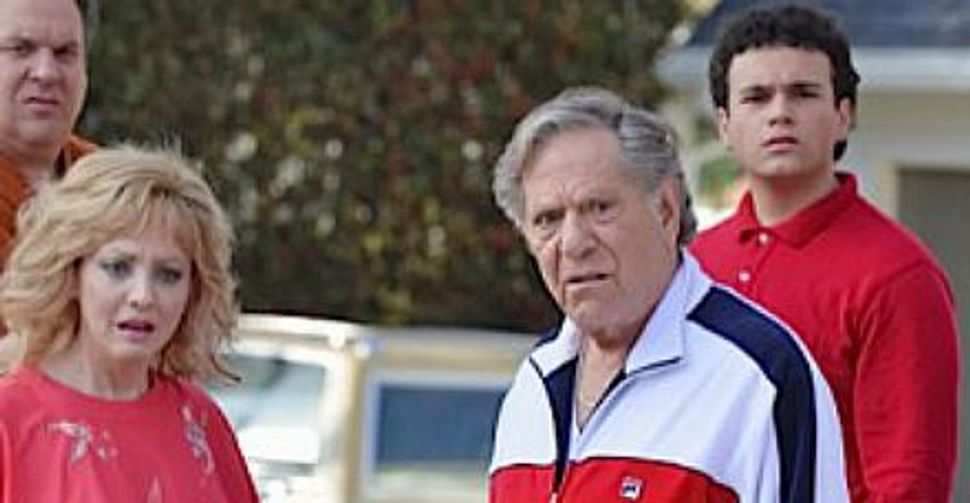 ABC’s newest comedy is called “The Goldbergs.” At least, now it is. 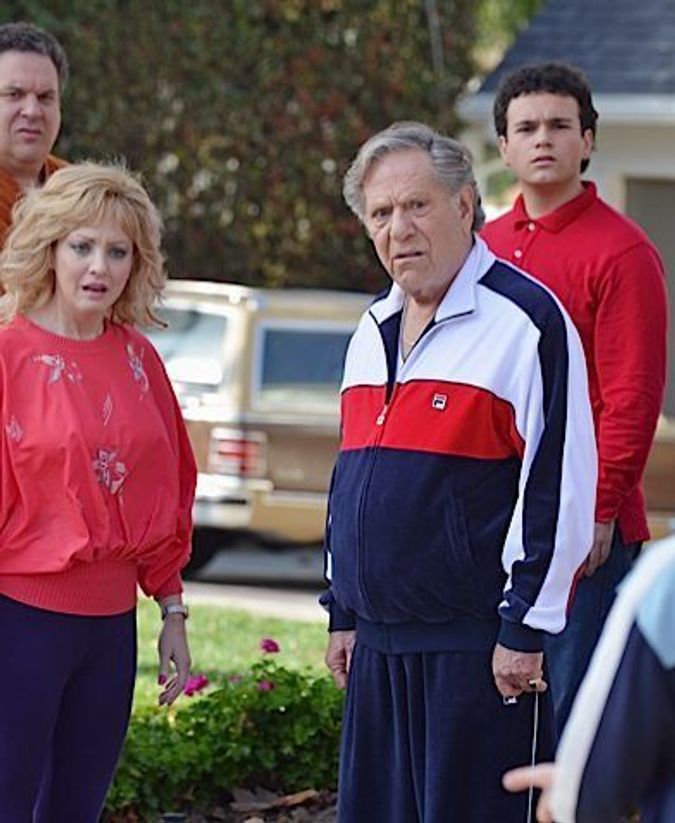 Created by Adam F. Goldberg and loosely based on his life growing up in a Jewish family in the 1980s, the show was originally called “How the F***| Am I Normal?” Its new name is likely more acceptable to newspaper TV listing editors, but the original was certainly more descriptive.

Yes, when it first begins there is too much yelling and, of course, the requisite smothering Jewish mother. Ultimately, though, comedy and love win out. While it is difficult to tell from the pilot, airing September 24, where establishing characters is more important than plot line, “The Goldbergs” shows long-term potential.

Segal is used to appearing in films with unusual family situations. He played Nick in “Who’s Afraid of Virginia Woolf” (Oscar nominee), a philandering husband in “A Touch of Class” (Golden Globe winner) and as suburbanite/bank robber in “Fun With Dick and Jane.”

For many he is best known as magazine publisher Jack Gallo in the long-running sitcom, “Just Shoot Me.” But for others he remains the always-smiling, banjo-playing frequent guest of Johnny Carson on the Tonight Show.

Segal spoke to The Arty Semite about his own family growing up, anti-Semitism on Long Island, and a Jewish show with a lead actor named Troy — wait for it — Gentile.

Curt Schleier: Are the Goldbergs anything like your family growing up?

George Segal: Not that I can remember. There was some screaming, but not as a matter of course. It was not how love was expressed, though in general I think it is how love is expressed. When you yell “Don’t cross the street without looking.”

Was your family observant?

Not at all. They were socialists. I had a great-grandfather on my father’s side who ran to be the socialist governor of Massachusetts. On my mother’s side, my grandmother ran an anarchist boarding house, where my mother, who was of a Victorian nature, said they would just jump into bed with each other. So I come from assimilates.

Were you a bar mitzvah?

I’m afraid not. I went to a Passover Seder at Groucho Marx’s once and he kept saying, “When do we get to the wine?” So that’s my [Jewish] experience. I went to [a friend’s] bar mitzvah, and that was the only time I was in Temple Beth Shalom. [Jewish life] wasn’t happening that much at the time. People’s car tires were slashed in front of the temple. I was once kicked down a flight of stairs by some kids from [the local parochial school].

That changed with the influx of Jews after World War II. After the war, people came out from Brooklyn and that’s when I heard a new kind of funny. I never knew there was a funny like that. Street corner funny, morphing into Mel Brooks. I was transfixed, and then I got to hear it on “Your Show of Shows.”

So that sparked your interest in comedy?

That and when I was in the seventh grade Art Linkletter’s House Party radio show featured five little precocious kids. They came to my school and asked if there were any kids who they could use. I was put on a bus with four other kids into the city. I was terrified. The kids [on the show] always gave cute funny answers. Before the show began, someone came over to me and said “Mr. Linkletter will say this and when he does you say this and you will get a laugh.” That’s when the light went on that this is staged.

Is America ready for a show about a Jewish family?

Adam’s older brother Gary is played by Troy Gentile. How did that happen?

[Laughs] Jeff [Garlin] and I were just saying we’re the only Jews in the cast. Just two out of five, which makes the show more homogenized.

You are 79 years old. Television is hard work. Why do this?

I told Adam yesterday, a comedy icon of mine was Lenny Bruce, particularly the thing he did about the London Palladium: you tear up from the laughter. Adam F. Goldberg delivers that kind of Lenny Bruce funny. I haven’t experienced it since then until now. It’s funnier really than anything I’ve ever done. It’s like “Where’s Poppa” for 2013. The way it’s funny coincides with my taste, which makes the whole thing a pleasure.

Watch a trailer for ‘The Goldbergs’: