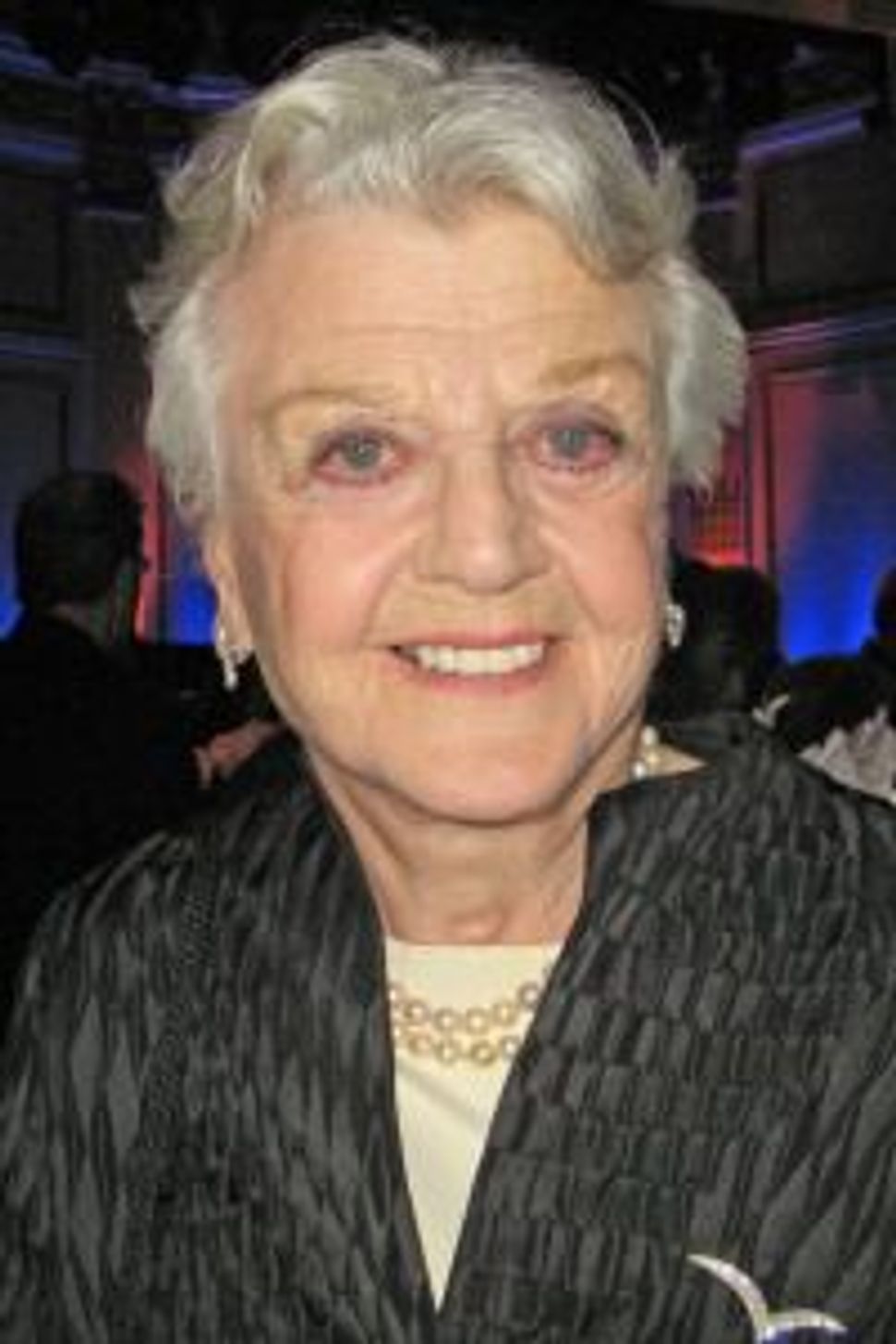 “How about an a photo for the Forward?” I asked Harold Prince during our chat at the September 16 American Theatre Wing’s “Hail the Prince of Broadway” Gala at the Plaza.

Prince — winner of 21 Tony Awards for, among others, “Show Boat,” “Evita,” “Sweeney Todd”. “Candide,” “Cabaret” and “Fiddler on the Roof” (more than any other individual) — and a career spanning more than 40 years who has transformed the American musical— beamed for the camera.

“What a wonderful outpouring of support from our community, Heather Hitchens, American Theatre Wing’s Executive Director, told the black tie crowd, which raised a record $700,000 “ to benefit the organization’s educational and outreach programs.” Co-chaired by Carol Burnett, Stephen Sondheim and Hugh Jackman, the award presenter was Angela Lansbury. 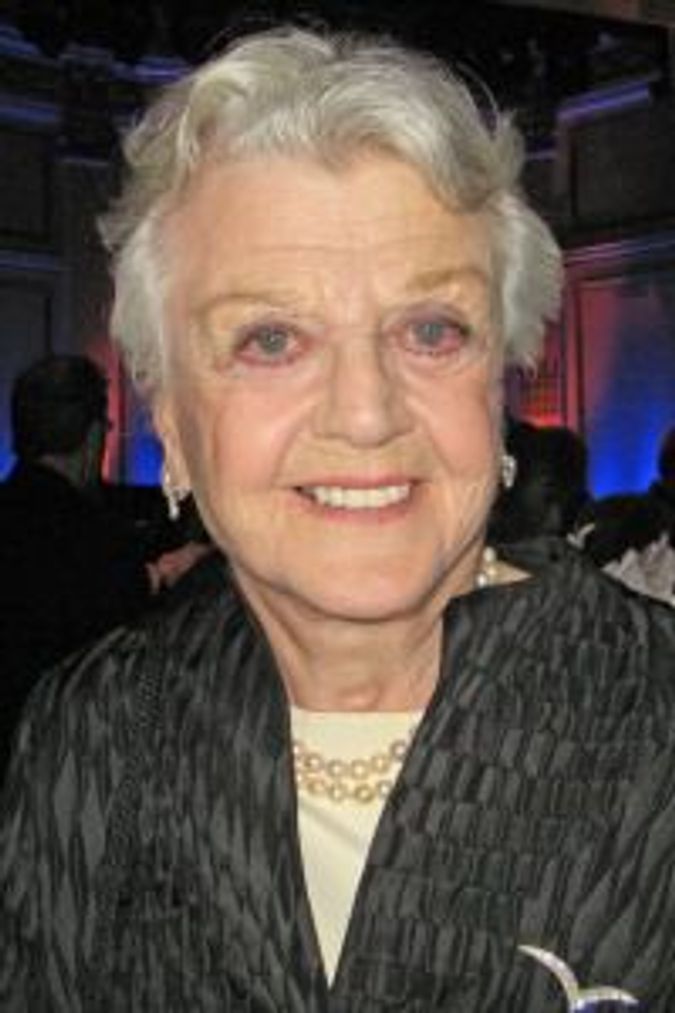 My first contact with Hal Prince was following the 1967 opening night of “Cabaret.” A nasty couple next to us guffawed whenever Joel Grey, — in his landmark role the painted master of ceremonies at a Berlin nightclub — came on stage. When Grey sang “If you could see her through my eyes, she wouldn’t look Jewish at all”— apropos a gorilla —  the pair’s guffawing made everyone in our row uncomfortable. I wrote Mr. Prince how this disrupted our enjoyment of the evening. A week later, I received a set of prime tickets to see the show again!

In 2005, at a post-opening party for “Fiddler on the Roof” starring Harvey Fierstein as Tevye, with the “Fiddler” triumvirate Jerry Bock (music) Sheldon Harnick (lyrics) and Joseph Stein (book) present, it was mentioned that Prince’s choice for Tevye had been Zero Mostel who became the template against whom all future Tevyes would be measured.

When Hal Prince was presented with the American Friends of Tel Aviv University’s President Award at the October 29, 1997 “A Broadway Salute to Israel” gala reception at The University Club, award presenter, then university president Yoram Dinstein recalled: “When my wife and I came to New York in the 1960s, she wondered why all the theater playbills were headed by a Prince.” With his family present, a kvelling Prince recalled his first visit to Israel to mount an American-Habimah co-production of “West Side Story.” Introduced to David Ben-Gurion, Prince got a big stare. “It’s a Leonard Bernstein musical,” someone explained. “Ben-Gurion replied: “Leonard I know. ‘West Side Story’ I don’t know.”

In 2000 President Bill Clinton presented Prince with The National Medal of Arts, and lauded the extraordinary producer-director for having “changed the nature of the American musical.”

Perhaps — with the help of the American Theatre Wing — it’s time Prince Hal was dubbed “King” of Broadway.

P.S. As reported in the July-August issue of The Smithsonian, Joel Grey has donated the straw boater he wore as master of ceremonies during the gorilla scene in “Cabaret” to the American History Museum.