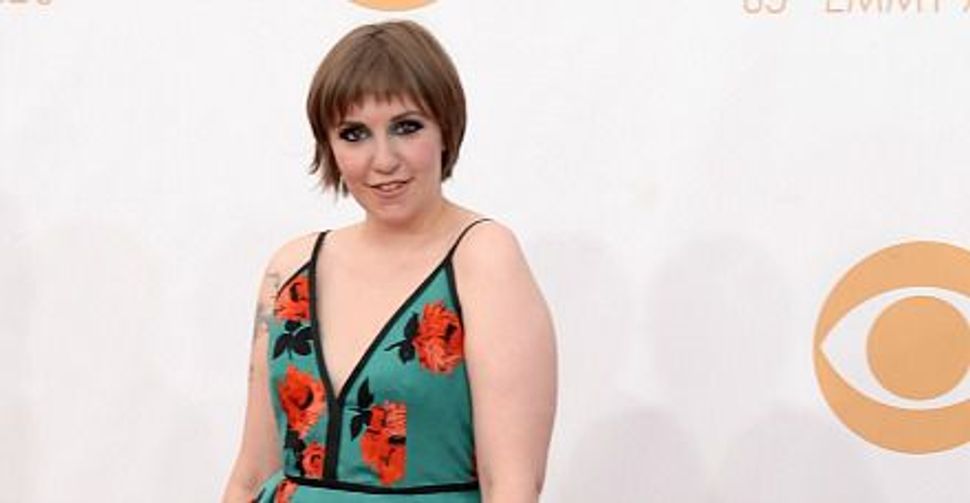 Unless you were hiding under a rock (or like me, don’t have the luxury of cable) you are probably aware that the Emmys were last night.

TV’s greatest night gives stars a chance to shine, even if the characters they play often don’t (Bryan Cranston’s Walter White meth suit on “Breaking Bad” is one example). But for Lena Dunham, it seems the Emmy’s were a chance to reiterate her point that she — like her character Hannah Horvath on “Girls” — is the worst dressed person on the planet.

In other news, Zosia Mamet showed up her “Girls” co-star in Honor, Julia Louis-Dreyfus shone in Monique Lhuillier, Alyson Hannigon rocked a jewel-toned Marchesa gown and 14-year-old Nolan Gould rivaled Mandy Patinkin for most dapper gent on the red carpet.

Feast your eyes on the dos and don’ts below: