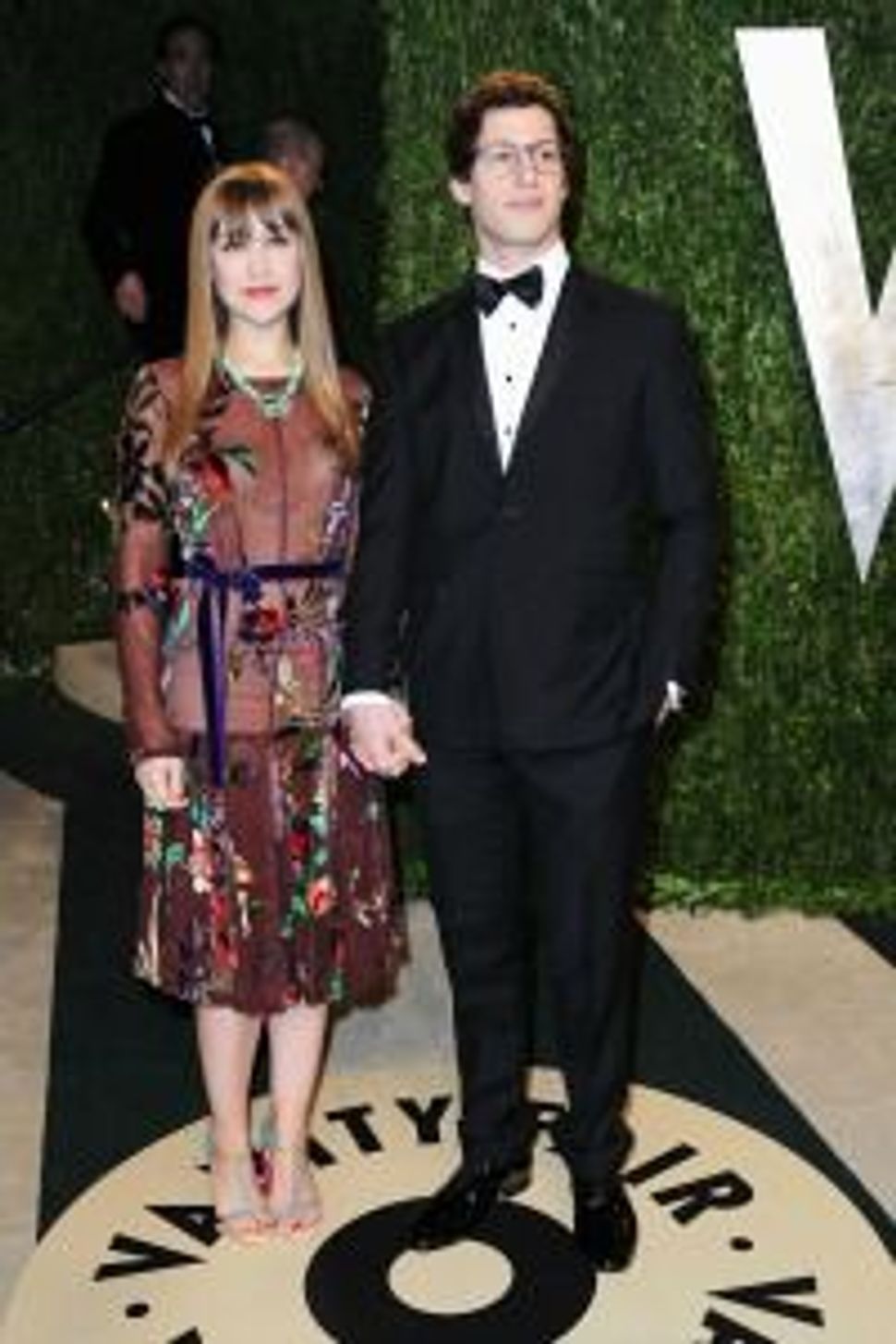 The couple, who have been together for five years, tied the knot at the Post Ranch Inn in Big Sur California, USA Today reported.

Samberg, 35, and Newsom, 31 announced that he would be putting a ring on it in February: “He liked her music and would go to her shows,” an acquaintance told Us Weekly. “He had the biggest crush on her.”

Will the Brooklyn Nine-Nine star and the singer-songwriter harpist ever collaborate? Probably not, Samberg told Glamour magazine in their September issue. “We’ve talked about [collaborating.] But we’ve decided ultimately that her fans would probably kill me in my sleep,” he said. “What she does is so, like, actually beautiful and important.”