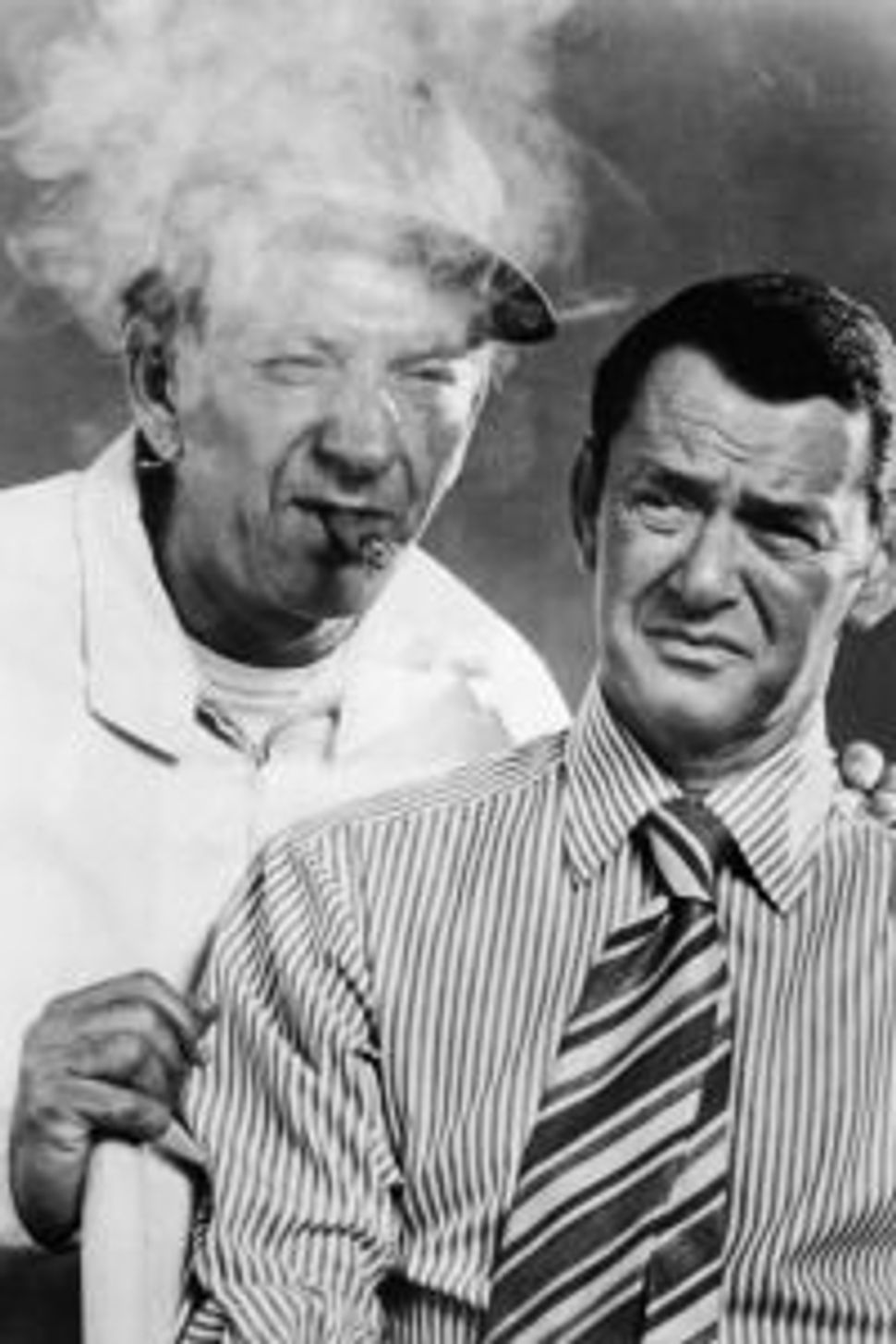 Jack Klugman and Tony Randall in ?The Odd Couple.? Image by Getty Images

Adam Klugman is not pleased with what he sees as a “criminal” omission from last night’s Emmy ceremony.

Klugman, who passed away in December, was listed in the traditional “In Memoriam,” tribute to TV stars who have made a lasting impression on the medium, along with Larry Hagman of “Dallas.”

But according to Klugman, the omission zooms in on a broader disconnect on the part of the show’s organizers.

“My dad was at the inception of television and helped build it in the early days,” Klugman told AP when the TV Academy announced the special program earlier this week. “It’s an insult and it really seems typical of this youth-centric culture that has an extremely short attention span and panders to only a very narrow demographic” of young adults,” Klugman added.

Emmy rep Ken Ehrlich defended the decision: “No matter what we do, there will be people who feel we had other options and could have done other things,” he said. “In all candor, this becomes a producer’s option. And in this case, we selected these five knowing certainly others could be treated this way, but these were the five we chose.”