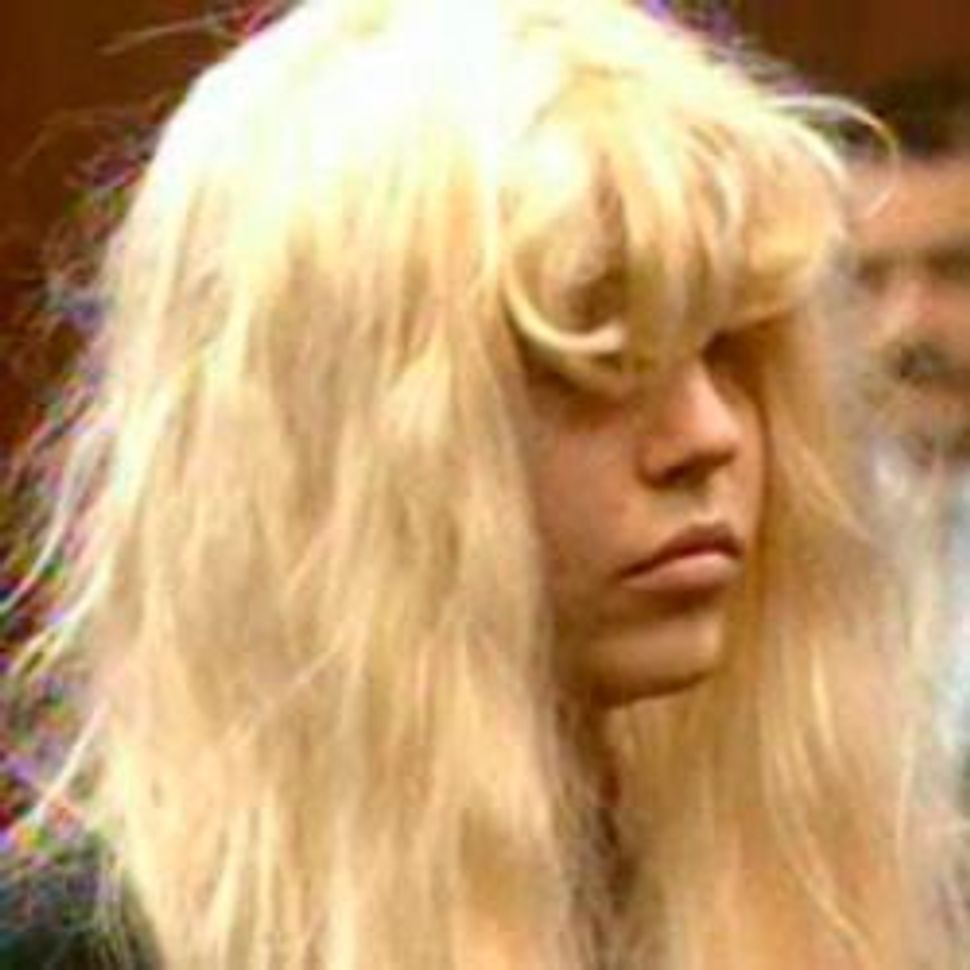 LOS ANGELES – The drunk driving case against troubled actress and former teenage star Amanda Bynes has been moved to the mental health court at the request of her attorney, a Los Angeles judge ruled on Tuesday.

Attorney Richard Hutton argued that the 27-year-old former Nickelodeon star was unable to stand trial in the case due to doubts about her mental competence.

Bynes has been under court-ordered psychiatric care after she allegedly started a small fire in front of a home in the Los Angeles suburb of Thousand Oaks in July.

Los Angeles Superior Court Judge Edward Moreton referred the case to the court’s mental health division where a judge will decide if Bynes is fit for trial, the court said.

Her drunk driving case stems from an April 2012 incident in which she was charged with driving under the influence in West Hollywood. Police said Bynes struck a sheriff’s patrol car and refused to take a sobriety test.

She pleaded not guilty last year to the driving under the influence charge. Her next court date is scheduled for Jan. 7.

Bynes, who starred in her own sketch comedy TV series “The Amanda Show” at age 13, has become as famous for her erratic behavior, brushes with the law and odd postings on Twitter as she has for acting.

Last month her mother, Lynn Bynes, was granted temporary legal control of her legal and financial affairs while she undergoes psychiatric treatment.

Bynes, who is on probation in California for driving on a suspended license, faces charges in New York for marijuana possession and throwing a glass bong out of her 36th-floor Manhattan apartment.

Bynes’ lawyer told a judge Thursday that the troubled starlet would not be able to appear in court in New York for up to 18 months undergoes psychiatric treatment in California.