Finding the Funny in Divorce 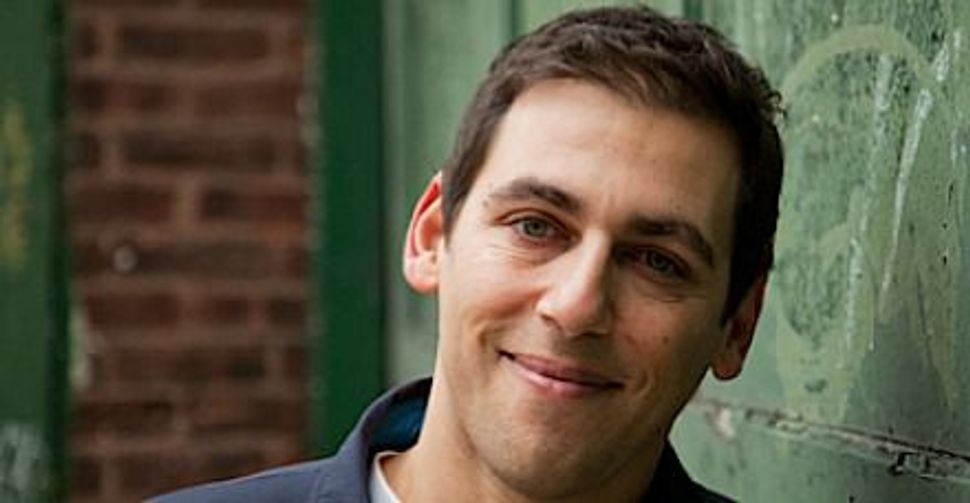 When Stuart Zicherman was 11 years, it seemed like every family in his suburban Long Island, N.Y., neighborhood was getting divorced. His parents sat him down and told him that wouldn’t happen in their household. A year later, his father moved out. 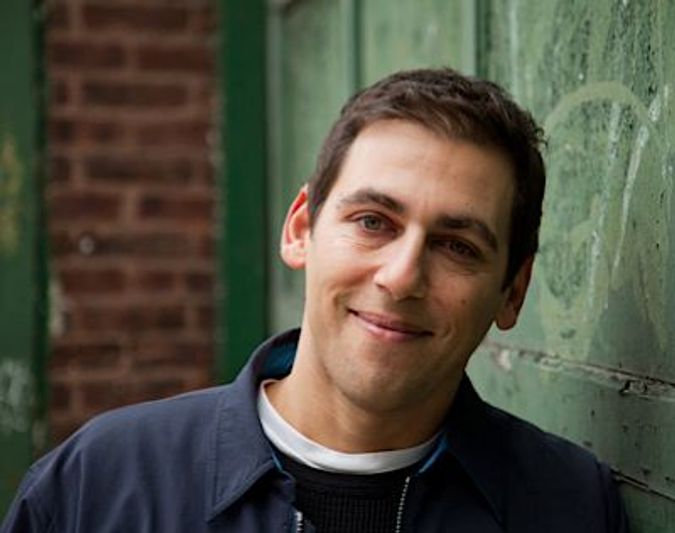 This piece of personal trivia is relevant because Zicherman, now 44, is the co-screenwriter and director of “A.C.O.D.,” which stands for Adult Children of Divorce. The film, which is at once humorous and poignant in its portrayal of the lasting effects of parents’ split on their children, opens in select theaters October 4.

No one would describe Hugh (Richard Jenkins) and Melissa’s (Catherine O’Hara) divorce as amicable. They interrupt their loud argument during their son’s 9th birthday party to ask him — in front of family and friends — whom he wants to live with.

Zicherman has assembled an outstanding cast, including Amy Pohler, Jessica Alba and Jane Lynch. But the key player is Adam Scott (from “Parks and Recreation”), who plays Parker, the elder son forced into adulthood and a role as family mediator.

The crisis arises when Parker’s younger brother, Trey (Clark Duke) gets engaged and wants both parents (who have remarried and not spoken to each other since the divorce) to attend his wedding. It’s Parker’s job to mediate and make it happen.

Zicherman spoke to The Arty Semite about the impact of his parents’ divorce on him, their reaction to the film, and four-hour Seders.

Curt Schleier: The obvious question is, are you Carter?

Stuart Zicherman: I wouldn’t say I was Carter. But I am part of a generation I think Carter represents. I came of age in the early 1980s, the first generation when parents divorced en masse. My parents divorced when I was 12. The older siblings were forced into an early adult state, to became caretakers for parents. That was my starting point for formulating Carter. I remember that time as being confusing. You’re forced to grow up fast and thrust into this awkward position as you go back and forth between parents. You have to be the adult long before you become one.

Did your parents ask you to choose between them?

They didn’t ask me to choose, but there is that time when you’re thrust into the middle of their divorce. Until you’re an adult, you want to be the kid and your parents to do everything right.

What is their status now?

Both are remarried and I have a big, happy, very modern family. Between both families I have 10 step brothers and sisters and my parents are friends.

What was their reaction to the film?

They loved it. They thought it was hilarious. They kept wondering about who inspired which characters. They finally understand what I do.

Does anyone really understand the making of an independent film? This was a long row, wasn’t it?

Nine years. It was very difficult. The notion of a divorce comedy was foreign to a lot of people. It’s not one of the things people tend to laugh at a lot. We placed it with Mirimax, and when they went out of business we had to find financing again. I eventually found people really believed in the movie, believed in the idea and believed in me and that got me over the hump.

I grew up very Conservative. My grandmother’s three brothers were the Hammerman brothers [Saul, Michael and Herman], cantors, who did a famous USO tour during the War and had congregations of their own. I was very close to all of them. Passover Seders were over four hours long and we celebrated Shabbat every week. I got bar mitzvahed and confirmed and married a woman who is also Conservative. We do Shabbat every Friday night.

Is there anything you bring from that experience to your work?

I don’t think from the religious aspect, but so much of Judaism is about family and connections and history. That’s why I love doing [the TV show I work on,] “The Americans.” It’s about a marriage and history and family.

Finding the Funny in Divorce