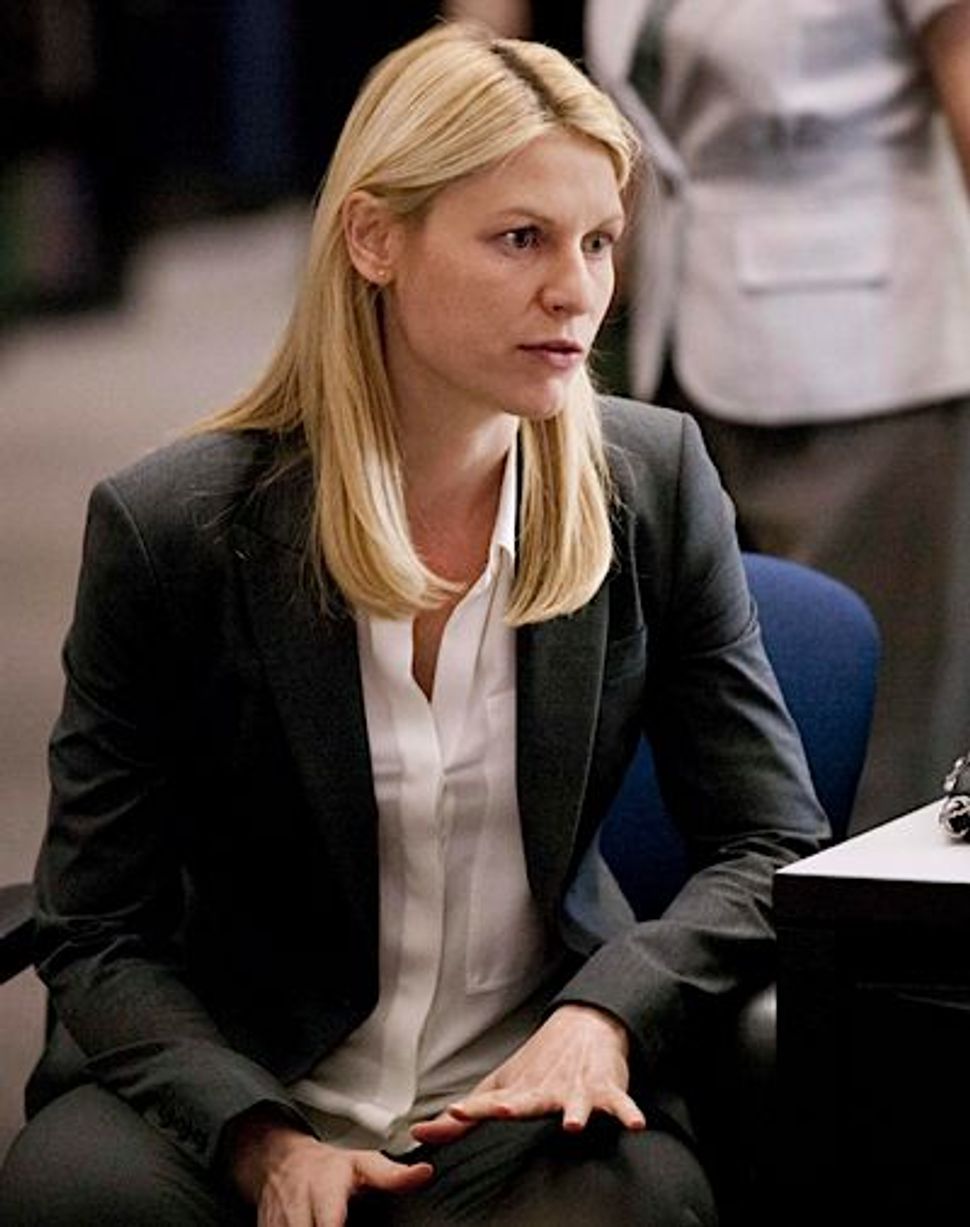 Keshet International, the distribution and production arm of Israel’s Keshet Media Group, and DC Productions, which owns Dick Clark Productions, have formed Keshet DCP, which makes it likely that more Israeli shows make it across the Atlantic to a TV set near you.

Keshet, which owns a television network in Israel, is where the Showtime hit “Homeland” originated. That alone has made the company’s head honcho, Avi Nir, a Master of the International Television Universe. This deal only enhances his image.

The new company will focus on “unscripted programming,” according to the Hollywood Reporter — game shows, reality programs and the like. Keshet DCP gets the rights to all of KI’s current and future unscripted formats for both English- and Spanish-speaking audiences in the U.S.

The first program that will probably make the trip is” Rising Star,” a live talent show that uses real time voting by audience members using an app integrated into the show. It was watched most recently by almost half the households in Israel.