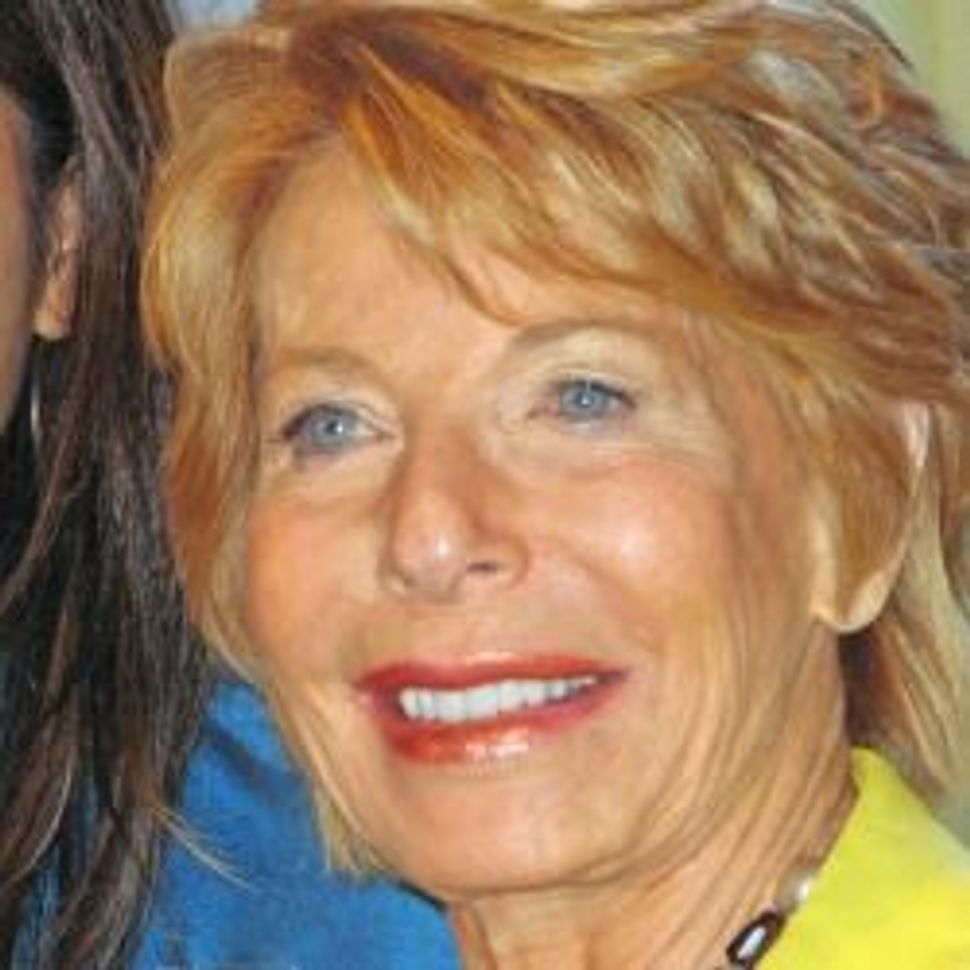 “You are as old as your spine…and you can’t replace a spine,” best-selling author and journalist Gail Sheehy told the mothers and daughters at the September 30 National Osteoporosis Foundation “Generation to Generation” luncheon at The Pierre.

Recipient of the NOF’s “Generation Award,” Sheehy, author of “Passages” a New York Times best-seller for three years, and —according to the Library of Congress survey — one of the most influential books of our time,” cautioned: “The greatest threat to long term bone strength is sitting for more than two hours at a time. It is dangerous to your health.” 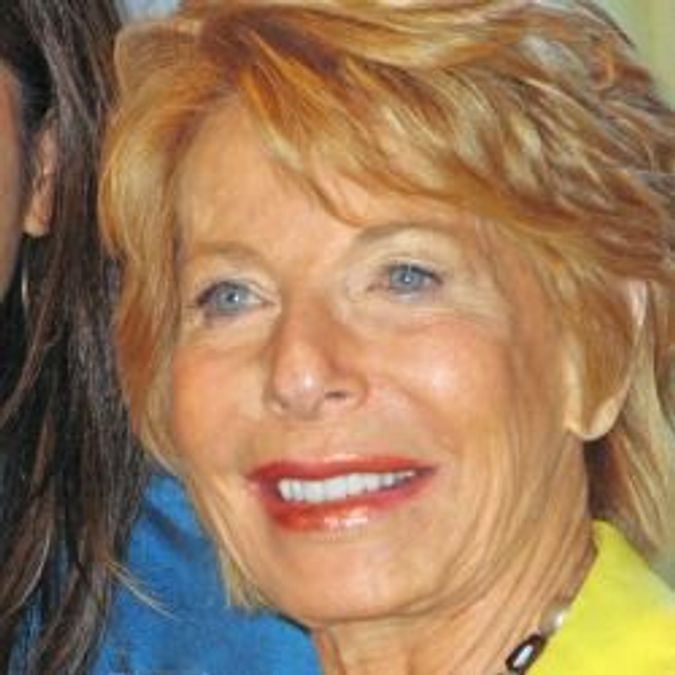 Francine LeFrak and her sister Denise LeFrak Calicchio presented The Ethel LeFrak Award to Ethel Siris, Director of the Toni Stabile Center for the Prevention and Treatment of Osteoporosis, Columbia-Presbyterian Medical Center, whom they credited with keeping their mother [Ethel LeFrak] alive following her spinal loss of 6 inches. They recalled their mother’s wisdom, warmth and largesse. Among the applauders: past NOF honoree grandmother of thirteen girls and one grandson Matilda Cuomo, and entrepreneur and marketing maven Sharon Marantz Walsh, a past “Generation of Strength” chairwoman. The event was emceed by Emmy award-winning correspondent and guest anchor for ABC news “Nightline” Juju Chang.

Recalling past Ethel LeFrak appearances at various NOF events, a standout is the 2005 NOF “Ball” at which honorees included astronaut Buzz Aldrin. Suffering the consequences of loss of gravity in space, Aldrin thanked Ethel LeFrak for her support for osteoporosis research. Among the guests that night — Joan Rivers, an NOF spokesperson who once joked about her bones “clicking like dolphins.”

At that evening, Ethel LeFrak was to have presented an NOF award to Her Royal Highness, the Duchess of Cornwall — best known as Camilla Parker-Bowles wife of Prince Charles. A disappointed audience was informed that the duchess was unable to travel and listened as Ethel Lefrak — seated in a wheelchair — read her elegant presentation speech to an image of the duchess projected on a large screen suspended above the room.

Honorary chair of NOF’s “Generation of Strength” campaign, Ms. Sheehy — who had kicked off the bone health awareness campaign with a satellite media tour — urged the women to “take responsibility for educating our doctors. I don’t see ‘risk factor’ for osteoporosis on medical forms.”

Guests were informed that the lunch fare had been “analyzed by Foodcare” for its total fat, saturated fat, dietary fiber, sodium, sugars, protein and calcium and that “if you eat your dessert as well as your meal, you will have taken in 30-40% of your calcium requirement for the day.” The daily goal:” 1000-1200 mg.

As we were leaving, I overheard someone say: “I think I’m going to start schlepping up and down the stairs instead of taking the elevator.”