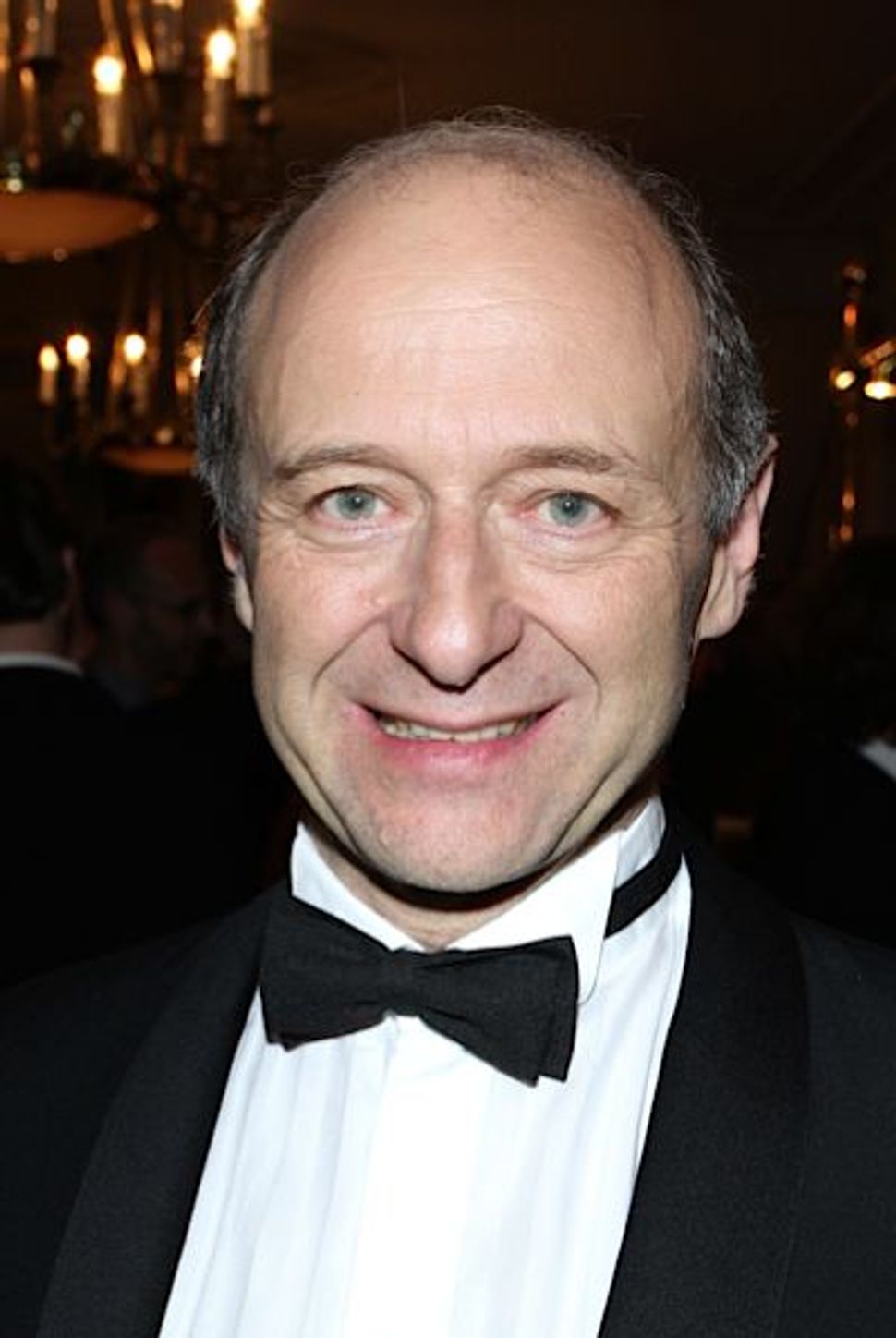 The shocking true story of a 19th-century “blood libel” in which Hungarian Jews were accused of murdering a Christian girl for her blood is the subject of conductor Ivan Fischer’s first opera, which is to have its premiere this weekend in Budapest. 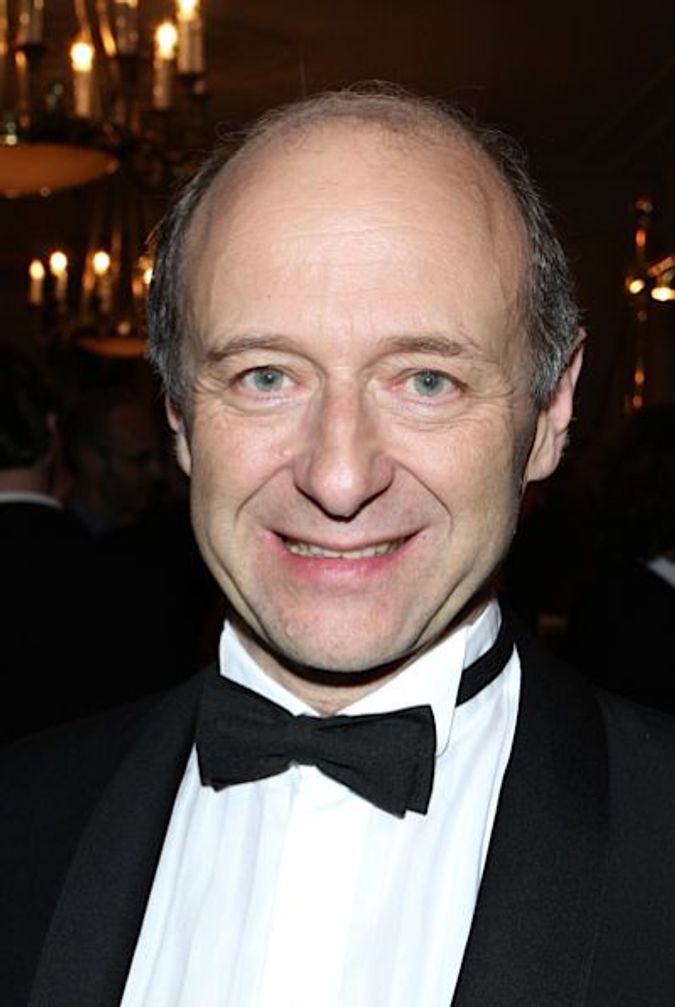 The gruesome story, set to music in Fischer’s one-act “The Red Heifer”, is based on an incident in the Hungarian village of Tiszaeszlar, where Jews were accused of killing 14-year-old Eszter Solymosi in 1883 to obtain blood to make unleavened bread for Passover — a Jewish libel disseminated in the notorious anti-Semitic tract “The Protocols of Zion.”

Some 15 Jews were tried and acquitted of the murder but the case stirred enormous waves of anti-Semitism at the time.

Fischer, who is Jewish, said the case continues to have repercussions to this day, when Solymosi’s grave has become a pilgrimage site for Hungarians on the far-right.

“Like in the 19th century, Hungary is again a battlefield between enlightened people who would like to join the Western world, especially Europe, and nationalist fundamentalists who feel threatened and create scapegoats,” Fischer told Reuters in response to emailed questions.

In program notes for the Sunday premiere in Budapest, Fischer said he had planned to write an opera based on the Tiszaeszlar affair in the 1980s, after being inspired by a film, but the filmmaker with whom he had hoped to collaborate died.

“I have been thinking incessantly about composing this opera for 25 years now,” Fischer said. “The Tiszaeszlar Affair becoming a present day hot political issue finally helped me.”

Here’s what else Fischer had to say about finally finding the time to compose his first opera, and some other pieces which will also have their premiere, his musical influences and why Hungary seems to produce more than its fair share of musicians.

Michael Roddy: You said some time ago that you had no time to compose. So how did you manage this and what makes a conductor want to compose anyway?

Ivan Fischer: In order to find time I stopped most guest conducting and work now only with three or four very familiar orchestras.

About the question of “Why compose, isn’t conducting enough?” I have to say that there are ambitious conductors who enjoy leading a 100-piece orchestra and all the glamour attached to it. But there is another type of conductor who doesn’t care much about the glamour, the power, but does care about music and musical expression…. It is the difference between translating a book or writing one.

Since we’ve never heard music by Ivan Fischer before, who and what are your musical influences?

I compose with a collage technique, meaning that different styles are heard in close co-existence. This is not new — Gustav Mahler started it when he combined whatever popped up in his mind and his mind was filled with all kind of music. He was of course accused that it was an eclectic mix. Maybe this is the fate of most conductor-composers because they spend most of their time with music of others in various styles. I came to the conclusion that the eclectic mix is my language and, besides, it is everybody’s language. We are all surrounded by a mix including Monteverdi, Schubert, the Beatles and heavy metal.

Why do you think Hungary produces such a large number of conductors, composers and musicians of truly international stature, way out of proportion to its population of 10 million?

Hungary is a busy junction and has been occupied frequently. Having had the Turks, the Austrians and the Russians here is usually seen as a tragedy but it had wonderful musical pluses. Also, the presence of so many Jews, Roma gypsies — a treasure house of musical inspiration. Hungary has a rich folklore like other East European countries. The difference is that here it was elevated and integrated by a very high level intellectual community in Budapest, including great people like Bartok, Kodaly, Weiner, Ligeti and many others.