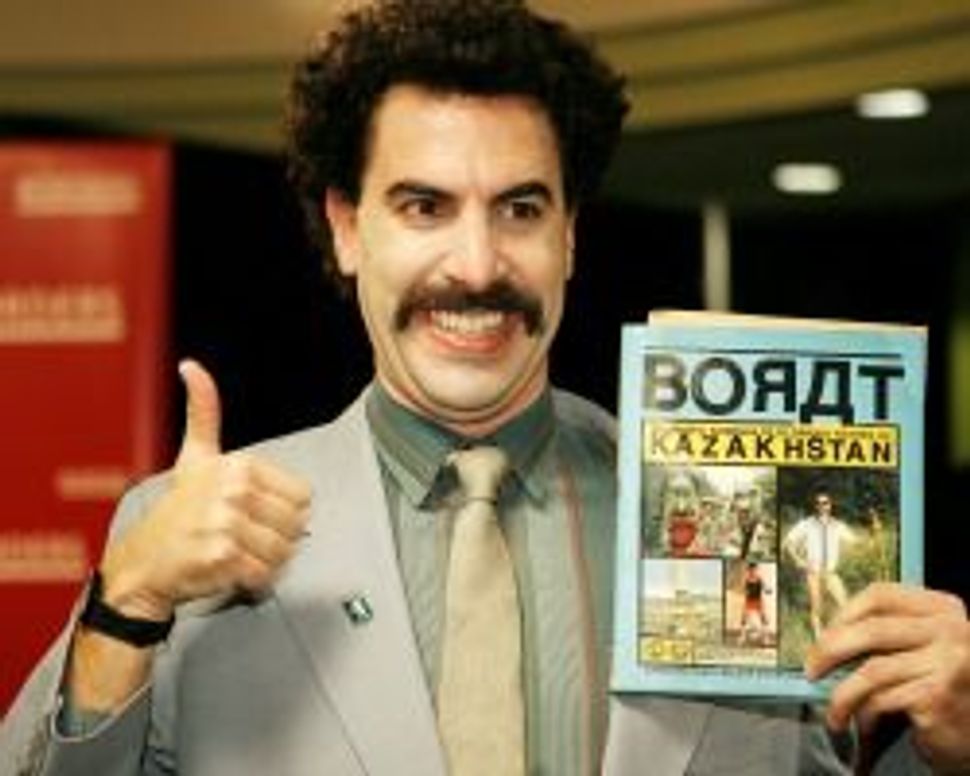 This is not a joke.

An Indian software engineer snapped a picture of a spider that he swears looks exactly like Borant, the Kazakhstani character played Sacha Baron Cohen character, the Daily Mail reported.

Anand Joshi, 24, reportedly found the mustachioed, mankini-legged lookalike outside his house in Bangalore.

Check out the picture here. What do you think?