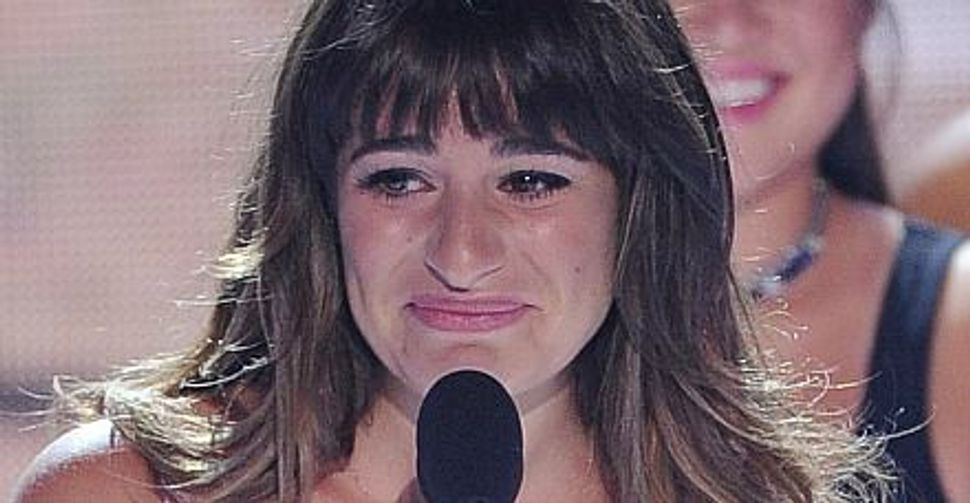 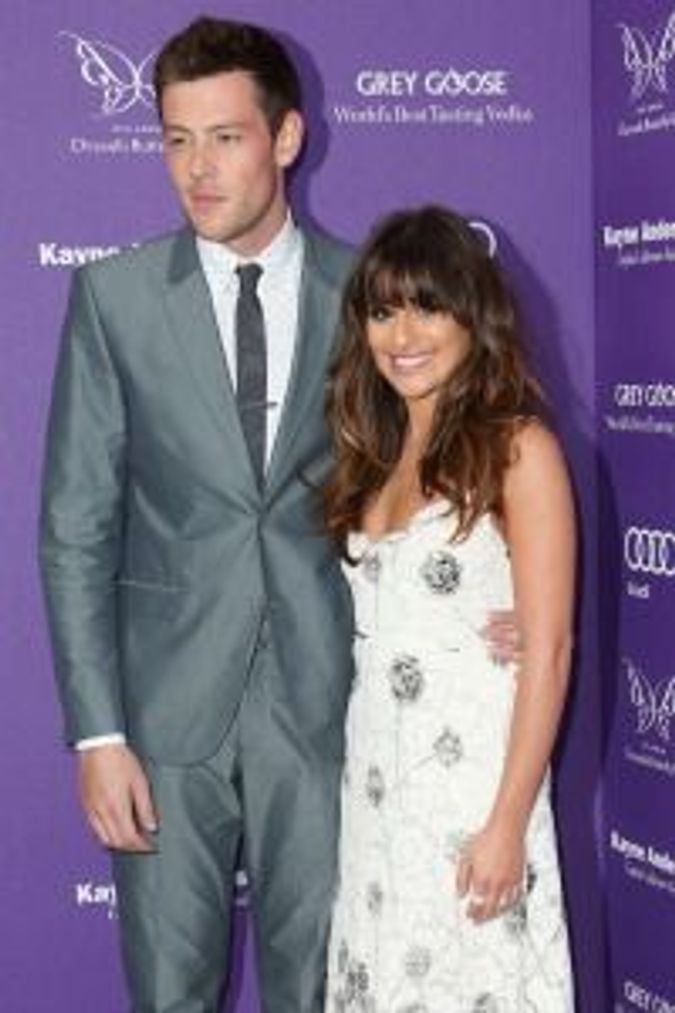 On the eve of “Glee“‘s tribute to Finn Hudson, played by the late Cory Monteith, girlfriend Lea Michele has opened up in her first interview since his death.

“I feel like, for me personally, I’ve lost two people: Cory and Finn,” she told TV WEEK Australia. “I really woke up every single day feeling like I was being in some sort of spell or something, that I was lucky enough to have him in my life. I feel like what happened with Cory (the cause of his death) was this big,” she said, indicating a tiny amount “in the scheme of who he was and his life.”

The episode, called “The Quarterback,” shows the glee club gathering to remember their fallen friend (though his death is never explained) in the only way they know how. For those who don’t watch “Glee,” that means in song.

“We had a beautiful memorial for Cory in the auditorium and some of the cast members sang and people spoke about him. It only felt right that we would do the same thing for Finn, so I felt it was very therapeutic,” Michele said.

Fans were worried that Monteith’s death would result in Michele, who plays Finn’s on-screen girlfriend Rachel Berry, leaving the show. But the Jewish actress soon laid those fears to rest, and took the lead in pushing for the show’s return: “Everyone is asking: ‘Is it hard to do this? Is it hard to be back at work?’, but the truth is it’s no harder at work than it is in life so we might as well all be together as a family supporting each other to get through this together.”

“There was no greater man than Cory, so for the time we spent together I consider myself very lucky,” she added.

Monteith, 31, died of an accidental overdose of heroin and alcohol on July 13. The “Glee” tribute episode for Finn Hudson, will air Oct. 10 at 9 p.m. ET on FOX.