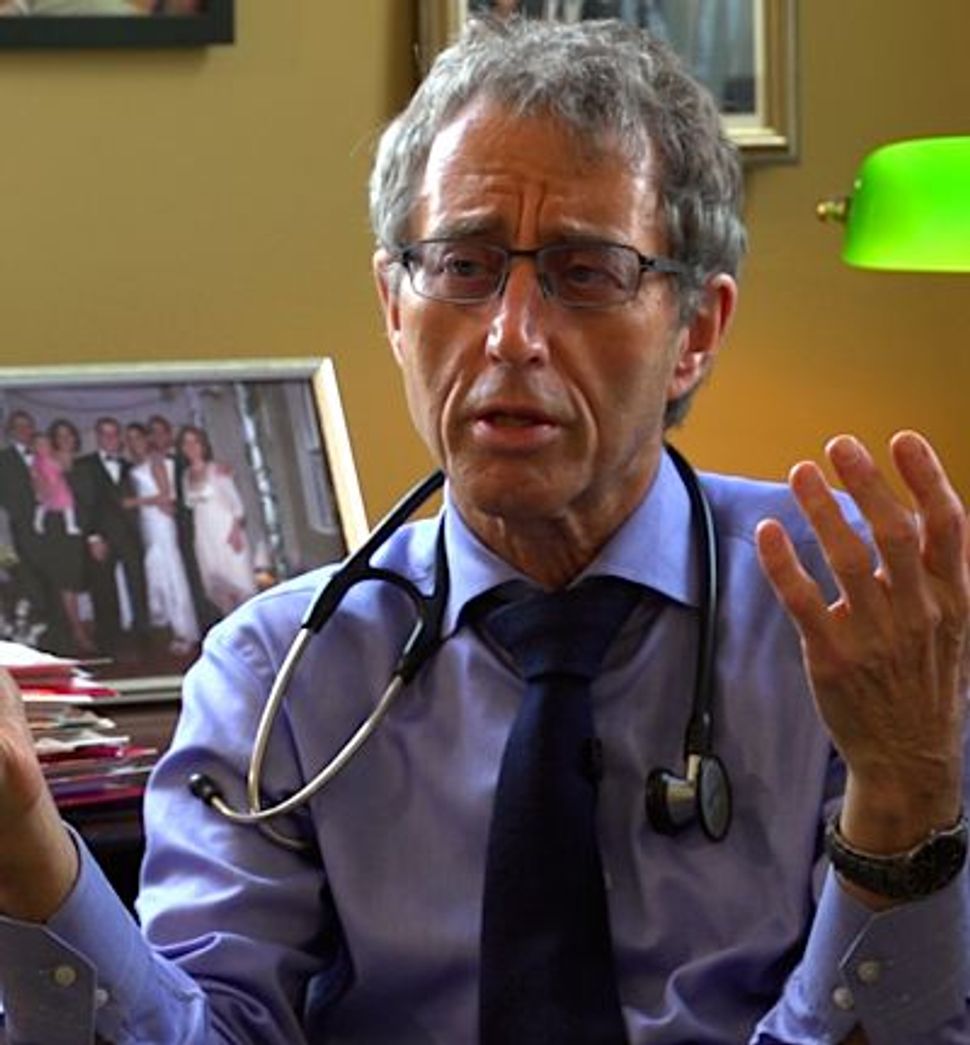 There are no easy answers when it comes to creating and sustaining healthcare systems that are both effective and affordable. In his new television documentary, “Dockside to Bedside: 100 Years of Herzl,” filmmaker Ezra Soiferman provides a window on to one system that seems, for the most part, to be doing a good job on both fronts. It’s not perfect, but it’s certainly worth taking a look at. 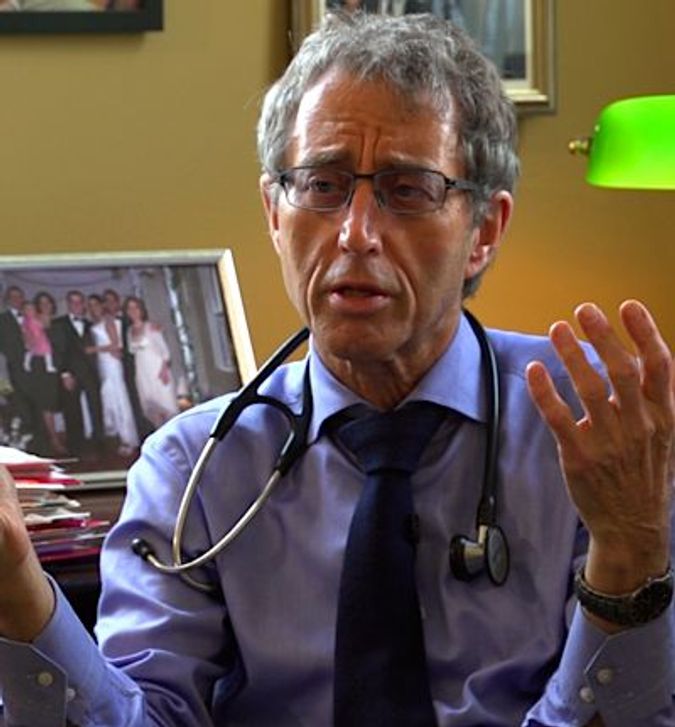 It’s in Montreal, Canada and it’s called the Goldman Herzl Family Practice Center. People just call it Herzl, or the Herzl, for short.

Before beginning work on the film, Soiferman, a lifelong Montrealer, had heard of Herzl, but was unaware of its history or of its comprehensive nature. “I knew Herzl as a well-regarded breastfeeding program, but I had no idea that it was actually an entire cradle-to-grave family and preventive medicine system,” Soiferman told The Arty Semite.

Brought on board to make the film by producer Christos Sourligas, Soiferman discovered how Herzl grew from a two-bed dockside dispensary opened in 1912 by the city’s Jewish community. It provided free medical care to poor immigrants, both Jews and others. One of North America’s first free medical clinics, it still mainly serves Montreal’s immigrant population, only now costs are paid by the province of Quebec’s universal medicare system.

While Soiferman provides historical background, highlighting how the Herzl started, and how it later merged with the Jewish General Hospital, the bulk of “Dockside to Bedside” follows contemporary goings on at the clinic. “Clinic” is a misnomer, as Herzl has grown to become a comprehensive system that includes regular clinics and a walk-in clinic (referred to as a CRIU). Today, it is also part of the Jewish General Hospital and the McGill University Health Center system.

Soiferman spent more than a year as a fly on the wall, primarily at Herzl’s main building on the Jewish General campus. Interestingly, the building was formerly a convent. At one point in the film, a Herzl administrator recounts how the nuns were happy to sell the property (at a discounted price) to Herzl, but only on the condition that the crosses on its roof and stonework not be taken down. The building is in Côte-des-Neiges, Canada’s most multicultural neighborhood.

The film provides a glimpse into the various services Herzl provides, from prenatal care to adolescent medicine to women’s health, from mental health to Methadone maintenance programs to palliative care. So many of Herzl’s patients are (like its first patients 100 years ago) just off the boat and without a regular family doctor.

“There are simply not enough doctors to cover all the patients across Quebec. Consequently, there is a high percentage of ‘orphaned’ patients in Montreal,” Soiferman explained. “These people can come to Herzl’s CRIU. They may have to wait an hour or two to be seen, but it’s better than going to the emergency room. Then, if deemed appropriate, they can be taken on by Herzl as regular patients.”

The hero of Soiferman’s film is Dr. Michael Malus, Herzl’s longtime director. Highly energetic and looking younger than his years, Malus is a compelling character to watch. Just seeing Malus, with his hands-on approach, zipping non-stop back and forth between examining patients, supervising staff, and speaking to donors and board members is exhausting. The affable Malus manages to squeeze in time to kibbutz a bit with everyone, too.

“Dockside to Bedside,” which has so far aired on CityTV in Montreal, is essentially a celebration of the wonderful things Herzl has accomplished in its first century. Not highlighted in the film are the challenges it faces as it seeks to build on its success.

“I’d say Herzl’s biggest challenge is attracting doctors,” Soiferman said. “Some doctors are not qualified to practice this kind of medicine. And medical school grads are wooed by job opportunities outside Quebec, or they are required by the government to work in the province’s outer regions before qualifying for a job in Montreal.”

Another issue at hand is the Quebec government’s proposed Charter of Values, which would legally prohibit public servants — including everyone working at Herzl — from wearing religious symbols and clothing. As can be seen from the film, this would be a major problem for Herzl, where a good number of its devoted doctors wear kippot or hijabs. “This charter really flies in the face of Herzl’s approach,” Soiferman said. “Not to mention how this would worsen Quebec’s brain drain.”

“Dockside to Bedside,” although it doesn’t shy away from some of the difficult scenes one sees in a healthcare setting, is fundamentally a feel-good film. It leaves aside worry about the daunting political and economic challenges for 45 minutes to allow viewers to discover Herzl and its significant contributions to the wellbeing of Montrealers.

Soiferman believes that 100 years after its establishment, it is high time for people to get to know Herzl. “People just don’t know about this little gem.”

Watch the trailer for ‘Dockside to Bedside’: