German-Jewish Orchestra With a Twist 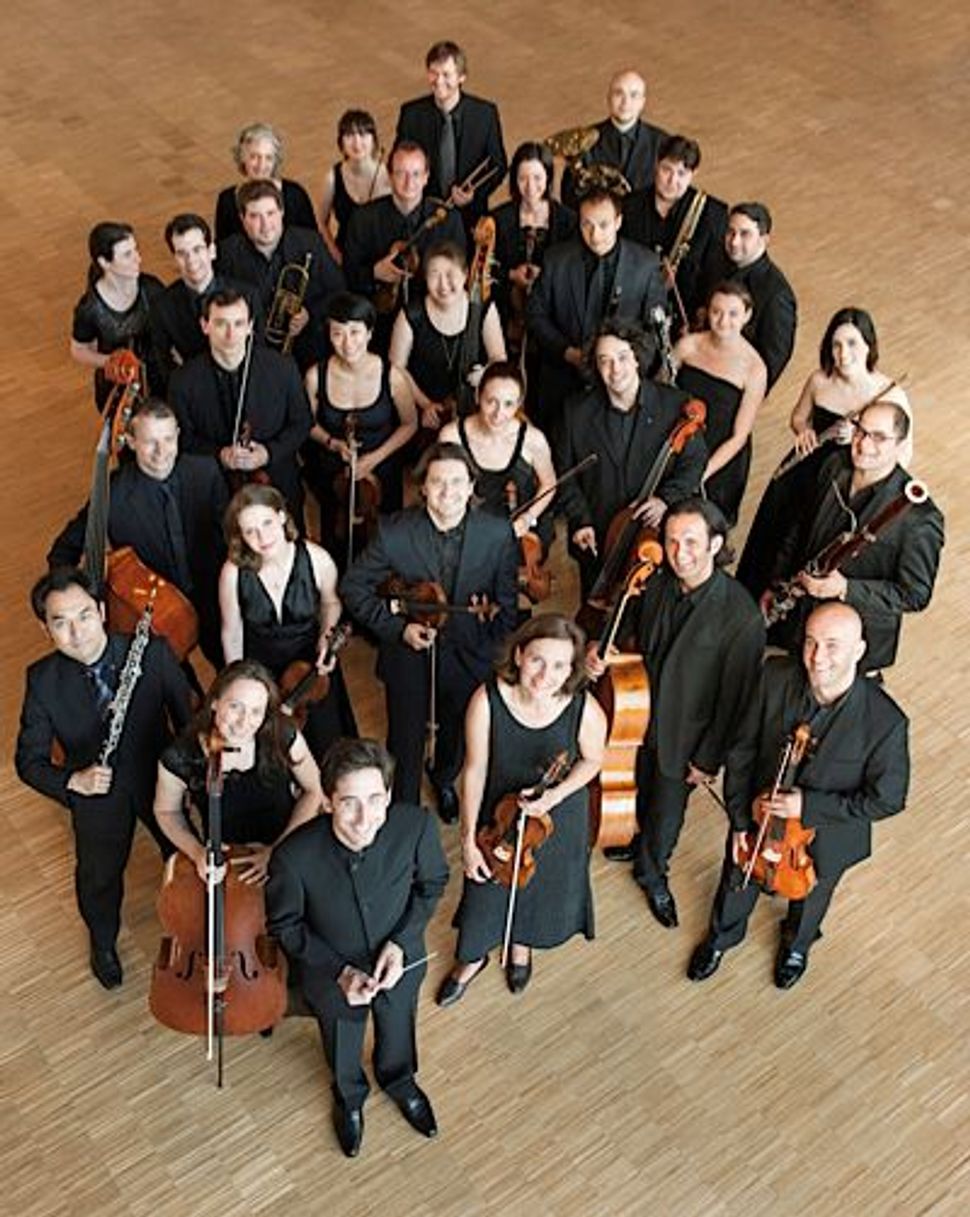 Those looking to discover a new, young classical music orchestra with a Jewish twist should keep an eye out for Orchestra Jakobsplatz Munich, which is performing in North America for the first time this month with concerts in Maine, Kansas, New York and Montreal. 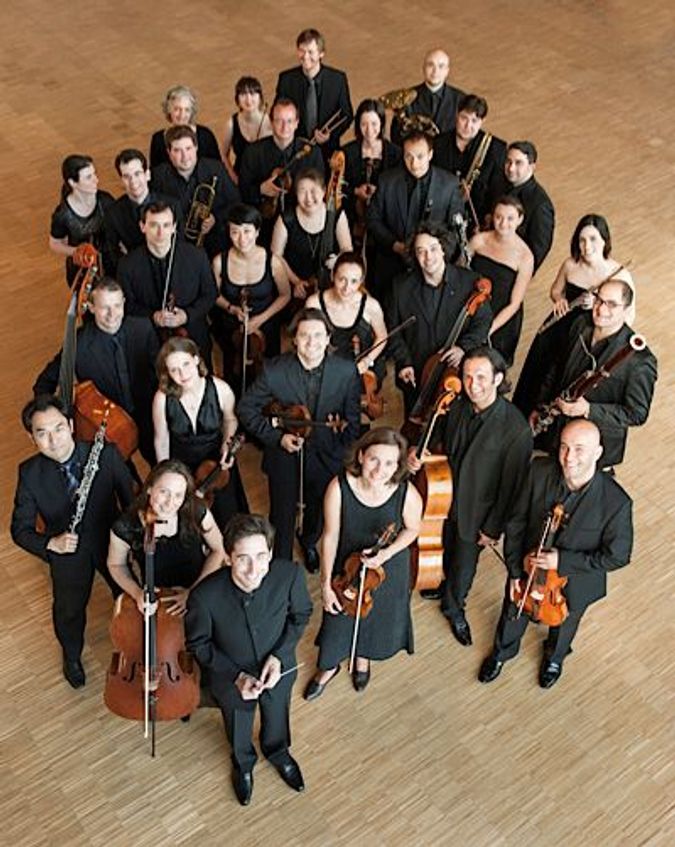 Conductor Daniel Grossmann founded Orchestra Jakobsplatz Munich in 2005 to bring Jewish culture to German audiences without every concert turning into a memorial to the Holocaust. Grossmann, 34, believed it was time to celebrate Jewish composers by playing their music without direct reference to their fate at the hands of the Nazis. He gathered around him a group of similar thinking fellow young musicians to form the orchestra. Almost all of the 35 musicians, one-third of whom are Jewish, live in Germany, though many of them originally come from other countries.

Orchestra Jakobsplatz Munich brings to life works written by Jewish composers killed in the Holocaust and puts them in a broader musical context by pairing them with well-known works of the 20th and 21st centuries. “We don’t speak from the stage about the composers or memorialize them. We just let the music speak for itself,” Grossmann told The Arty Semite.

According to Grossmann, the musicians, most of whom are in their 30s and 40s, like being able to play pieces that are new to them, while at the same time connecting to music they already know and love.

The Program for the orchestra’s New York debut on October 21 at Peter Norton Symphony Space includes Hot Sonata by Erwin Schulhoff (1930) arranged for saxophone and chamber orchestra, and Partita for Strings by Gideon Klein (1944). Also on the program are String Symphony No. 12 by Mendelssohn and Adagio from Symphony No. 10 by Mahler.

Grossmann, the son of parents who immigrated to Germany from Budapest and the grandson of Holocaust survivors, had wanted to start an orchestra like Orchestra Jakobsplatz Munich as far back as 1999. However, he waited until closer to the opening of Munich’s Jewish Cultural Center at Jakobsplatz in 2006.

“It’s huge. It’s the biggest Jewish communal building built in Europe since World War II,” the conductor noted. “It can seat 500 people,” he added, in reference to the concert hall at the center, where the orchestra gives most of its performances.

The orchestra’s first tour was to Israel in 2009. It has also toured outside Germany to Moldova, Romania, Ukraine, Uzbekistan and Stockholm. In November, after its North American tour, the orchestra will perform in Vienna.

But at its heart, Grossmann says Orchestra Jakobsplatz Munich has a mission to reach Germans similar in age to the orchestra’s musicians. “Young Germans fear being in touch with Jewish culture because of guilt,” the conductor said. “We want to help them break through the taboo.”

German-Jewish Orchestra With a Twist