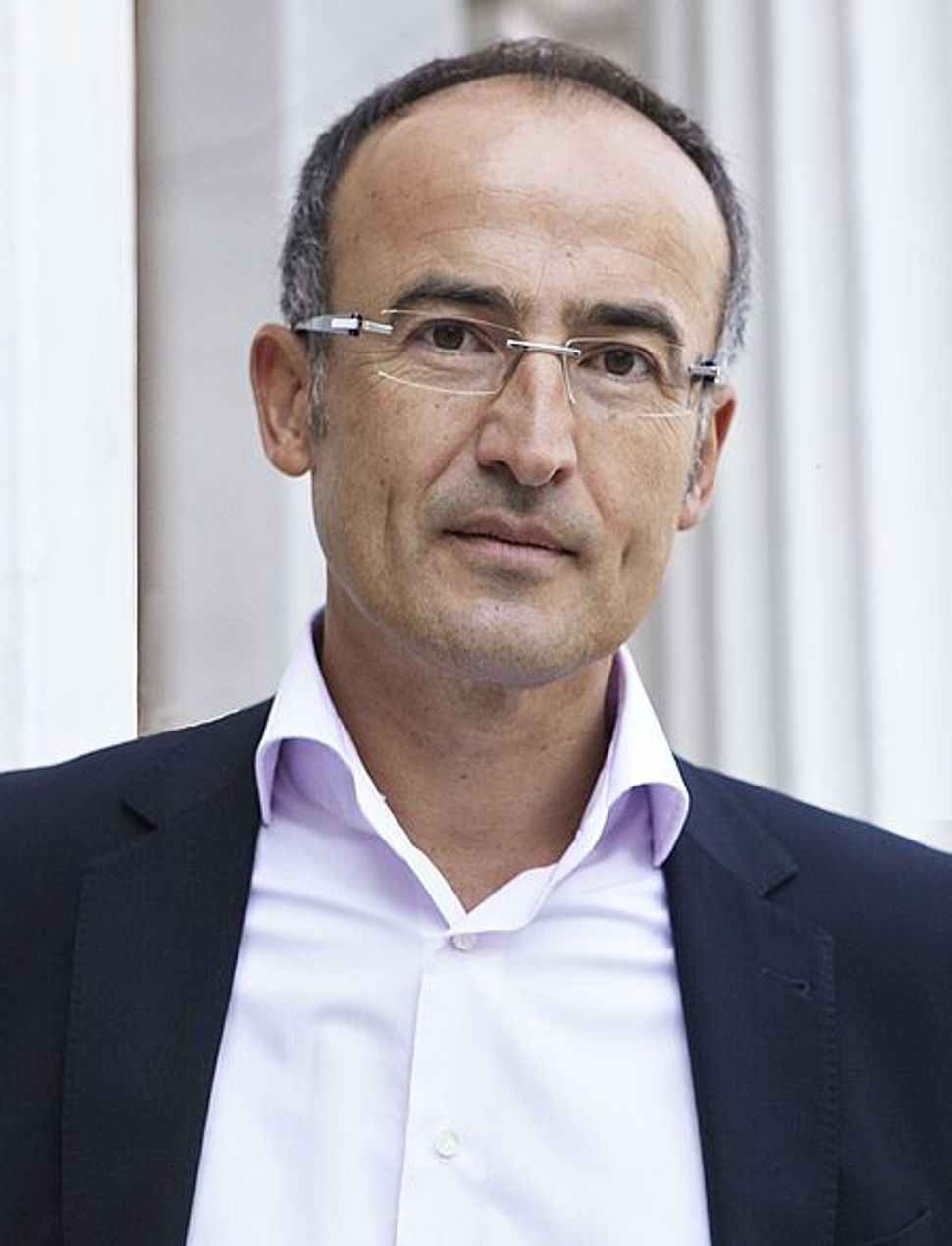 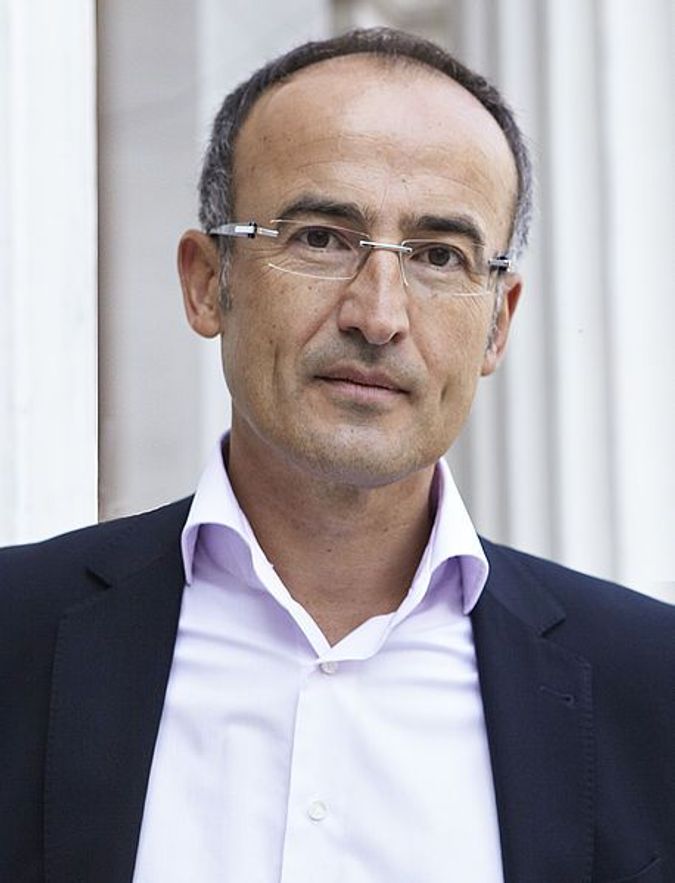 Tobias Natter said he could no longer stay at the museum after some of its most senior staff joined a controversial new foundation associated with Klimt’s illegitimate son, film director Gustav Ucicky, whose works included Nazi propaganda.

The so-called Klimt Foundation has 14 Klimt works — four oil paintings and 10 drawings. The ownership of at least one, a portrait of Gertrude Loew, has been disputed for years by her heirs, who say it was stolen by the Nazis and want it back.

The Leopold Museum has recently tried to open a new chapter in its history after fighting numerous claims and in some cases settling financially with heirs of the previous Jewish owners of art works stolen after Hitler’s 1938 annexation of Austria.

Many were sold at auction in Vienna after 1945 and then bought from their new owners by Rudolf Leopold, who began amassing his collection in the 1950s and resisted restitution claims until his death in 2010.

The museum last year settled a claim over Schiele’s “Houses by the Sea” with the heirs of Jenny Steiner, a silk factory owner whose valuable art collection was seized by the Nazi regime in 1938.

“It’s a sad truth that for years the museum was known worldwide as being synonymous with looted art. Why should we besmirch ourselves with this theme again?” asked Natter in a telephone interview with Reuters.

Natter was director of the museum for just two years. His shows included “Naked Men,” an exhibition which invited nudists to its opening night and became so popular that it later moved to Paris.

Art historian Sophie Lillie, who documented the fates of 148 collections seized by the Nazis from Viennese Jews in her 2003 book “Was einmal war” (What once was), said Natter was to be commended for his decision to resign.

“I think the Leopold Museum has tried to some extent to resolve its problems because there was such media pressure on them. The spotlight is really on them now,” she told Reuters.

Two researchers are working through the museum’s 6,000-strong collection to establish the provenance of as many pieces as possible, a museum spokesman said.

The Austrian state transferred the Leopold collection, which it had bought, into a private foundation in 1994 and helped build the museum to house it.

The Nazi regime systematically plundered hundreds of thousands of art works from museums and individuals. An unknown number of works is still missing, and museums worldwide have held investigations into the provenance of their exhibits.

A Dutch commission investigating the looting of property in the Netherlands during the Nazi era said on Tuesday said it had identified 139 works of art with problematic origins in Amsterdam’s famed Rijksmuseum.

Austrian laws on looted art restitution are now being put to the test by the case of Klimt’s monumental 1902 Beethoven Frieze, which pays homage to the German composer and is on permanent display in Vienna’s Secession museum.

The heirs of its former owner Erich Lederer, whose Jewish family fled when Nazi Germany annexed Austria in 1938, may get the frieze back if a review supports their claim that he was forced to sell it to the Austrian state at a knock-down price.

The Klimt foundation has commissioned independent research into the provenance of its works, and says the investigation of the Gertrude Loew portrait will finish by the end of the year.