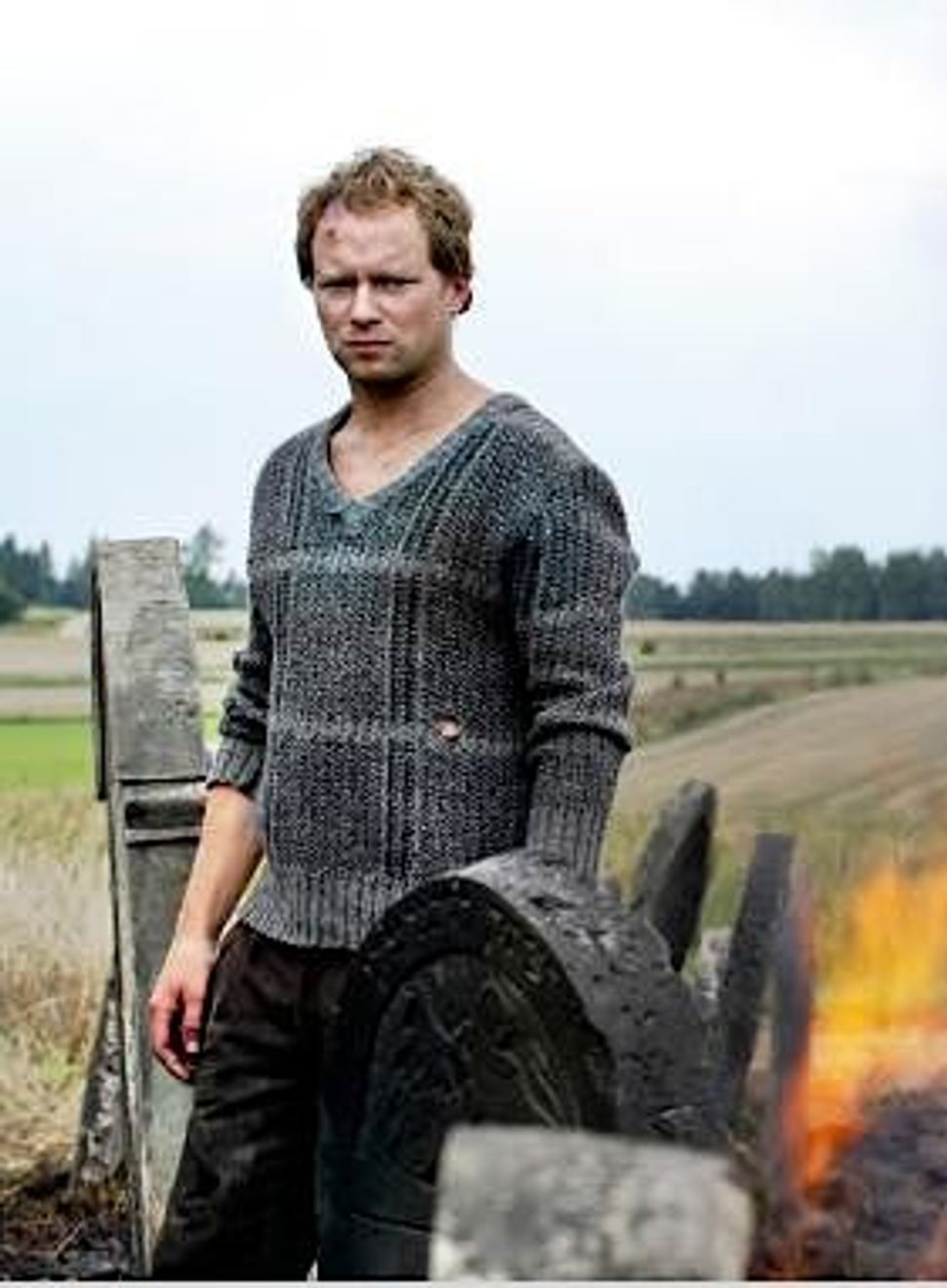 “Aftermath,” written and directed by Polish filmmaker Władysław Pasikowski, is everything you can ask of a movie and more. It is intelligent, thoughtful and involving, an experience that will generate conversations long after the last frame dissolves into nothingness. 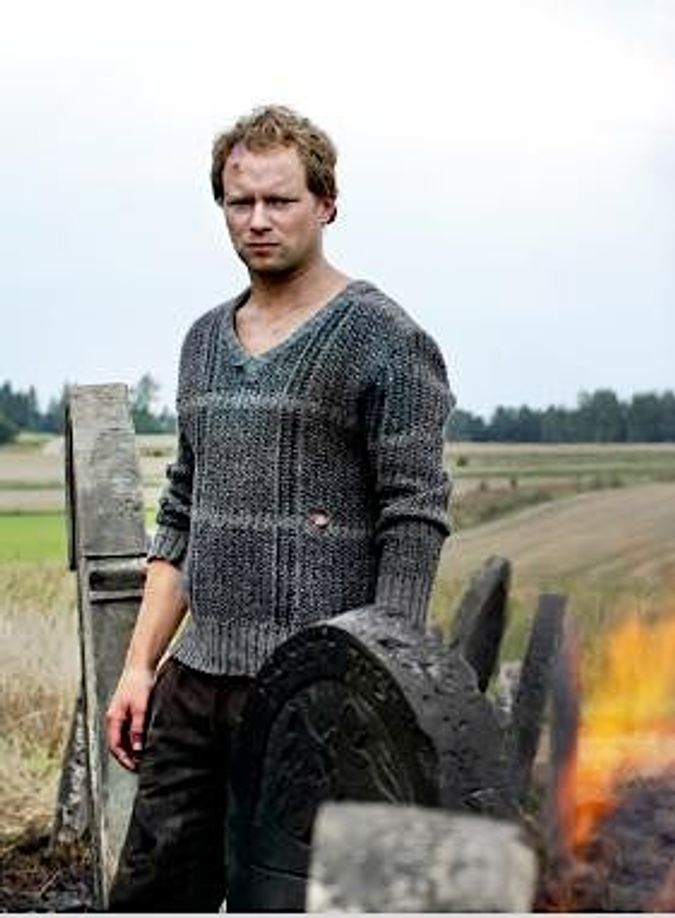 It is also brave — brave of Pasikowski, brave of his actors, brave of his crew. “Aftermath” refers to what happened after World War II, when property and land stolen from Jewish families was not returned and where there was no proper accounting for the dead. It is brutal in its depiction of a nation where not much changed.

The movie takes place in 2001. Franek Kalina (Ireneusz Czop) returns to his small village in central Poland where he was raised, after living for two decades in the U.S. His return is prompted by the unexpected visit from Poland of his brother’s wife. She won’t say why she left him, so Franek goes home to find out.

He discovers that his brother, Józek (Maciej Stuhr), is shunned and vilified by the townspeople. No one, not Józek nor his neighbors, want to speak about it.

All a police officer tells Franek is that Józek was almost arrested for tearing up a road. Franek is perplexed. He visits the site, and all he sees is rocks. But he soon learns the truth.

Józek didn’t lift stones from the road, but grave markers. The Nazis stole them from a Jewish cemetery and used them to shore up this road, which was little used and overgrown after a new main road was built. But a storm three years earlier had washed away that road. When the old one was cleaned up for use, the gravestones were revealed.

Józek dug them up and planted a mini-cemetery in his wheat field. He purchased others from neighbors who used them for a variety of construction-related tasks. And he even learned Hebrew so he could read the inscriptions.

Franek is confused. He appears more thoughtless than anti-Semitic, using words like “Yids” as a synonym for Jews, a reflection of his upbringing more than an expression of hatred.

“They don’t let a Pole earn an honest buck,” he says. Poles can only work cleaning up asbestos or in demolition. “Well the Yids have the construction business cornered and they think it’s beneath them. So they let others do the dirty work. Besides, it’s dangerous and they don’t want their people getting sick.”

He doesn’t understand why Józek assumed this burden. Józek’s response: “There’s no one left to look after them.”

Józek pays a price for his altruism. He is beaten up, his home is vandalized and his fields burned. Whether moved by his brother’s actions or angered by his neighbors, Franek joins forces with Józek to find out really happened during the dark days of the Shoah. What they discover is heartbreaking — to them and likely to audience members.

Director Pasikowski has done a superb job creating a sense of tension and stress and bringing light to darkness that sadly still exists today.

“Aftermath” deservedly invites comparison to “Schindler’s List.” Like that Academy Award-winner, “Aftermath” is based on real events. It too reveals a righteous gentile who risks everything to stand up to tyranny, though unlike Schindler, Józek saved gravestones, not lives. And both are superb films.

“Aftermath” won this year’s Yad Vashem Chairman’s Award at the Jerusalem Film Festival and last year’s Journalism Award at the Gdynia Film Festival in Poland. But acceptance in the film’s home country was not universal. Right-wing elements made threats and some refused to show the film. Which only makes it more timely still.

Watch the trailer for ‘Aftermath’: