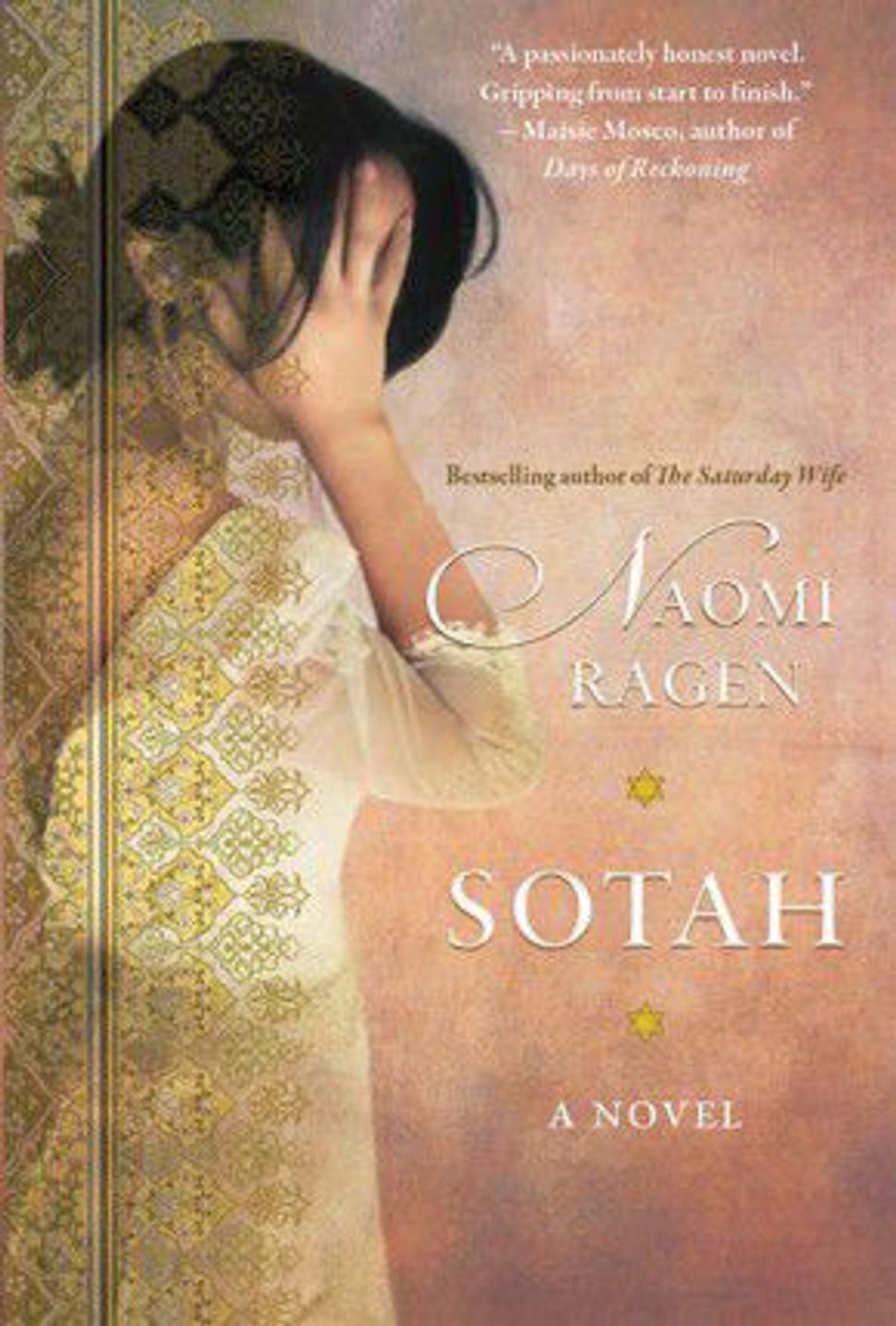 In a resolution of a plagiarism case appeal brought by author Naomi Ragen, Israel’s Supreme Court ordered the author to delete 25 phrases from future editions of her bestselling novel “Sotah.”

The order made on Wednesday upholds a December 2011 decision by Jerusalem’s District Court, which ruled that Ragen used parts of haredi Orthodox author Sarah Shapiro’s 1990 book “Growing With My Children: A Jewish Mother’s Diary” in her book “Sotah,” which appeared in 1992. The district court in March 2012 ordered Ragen to pay nearly $63,000 in damages in addition to removing the phrases in future printings of the book.

Also as part of the appeal verdict, the Supreme Court ordered that a large portion of the settlement money go to two Israeli charities. The justices reportedly called the lower court’s original verdict “problematic.”

Among the phrases that Ragen must remove are “perfectly behaved little angels,” and “I forgive you,” she said in a statement.

Ragen said in a statement sent to her supporters that she has “the honor of having a foolish and dangerous judgment overturned that would have jeopardized the ability of every writer in Israel to do research, consult sources, and express themselves freely without worrying about these debilitating nuisance suits which only enrich the greedy lawyers who encourage gullible clients they have a chance of winning.”

Ragen says on her website that Shapiro’s goal in suing her was to get “Sotah” off bookstore shelves, because it criticizes the haredi Orthodox way of life.

In January, 2012 Ragen was found not guilty by Israel’s Supreme Court of plagiarizing in her book “The Ghost of Hannah Mendes” from self-published author Michal Tal.