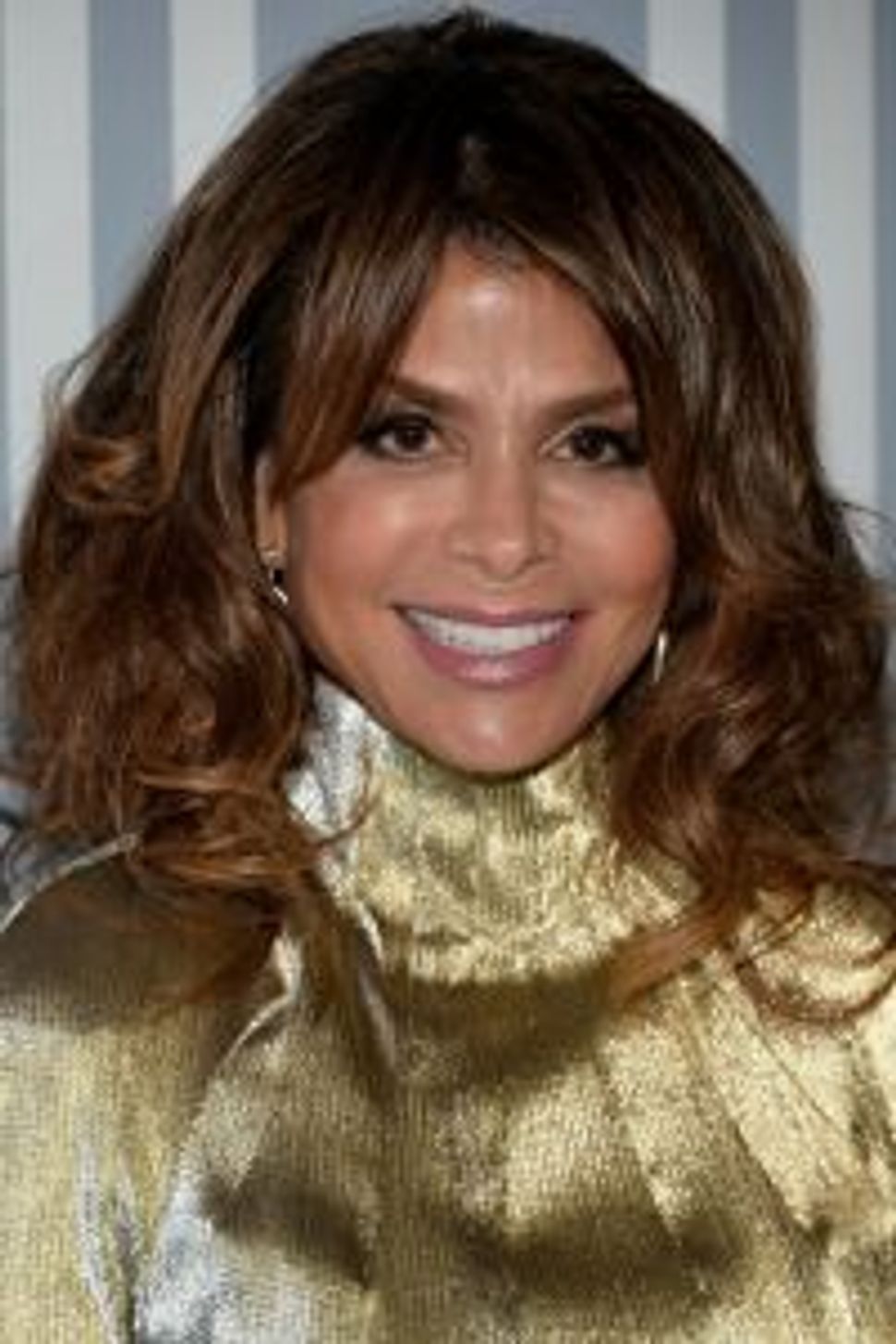 Paula Abdul canceled her much-hyped bat mitzvah at the Western Wall, opting instead for a low-key ceremony in the town of Safed, The Times of Israel reports.

Per Israel’s Tourism Industry, which hosted the former “American Idol” and “The X-Factor” judge, the switch was due to jet lag. But the officiating rabbi, Eyal Riess of the Tzfat Kabbalah Center, claims it was to avoid the media.

Either way, the deed is done. Mazel Tov! Now she can go relax…