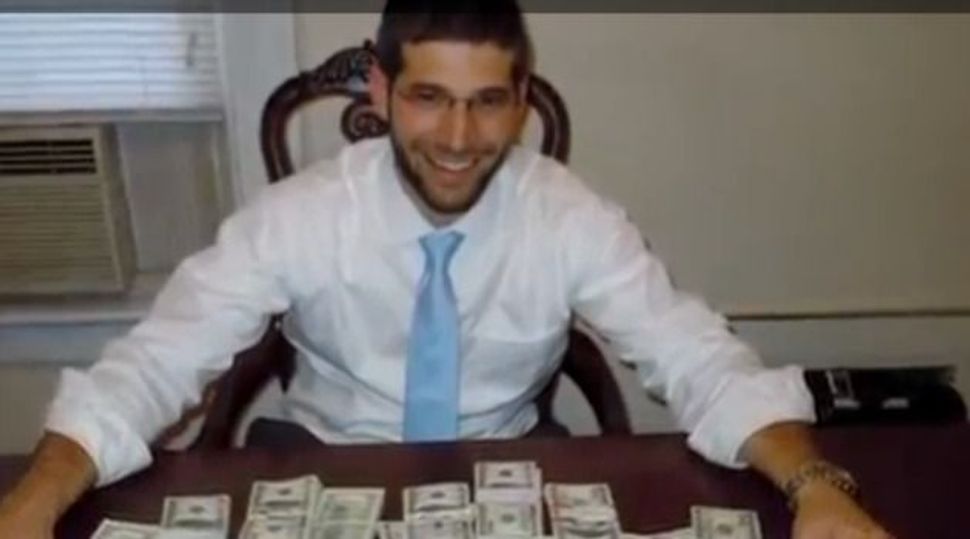 Talk about bang for your buck.

Noach Muroff, a high school teacher at Yeshiva of New Haven, bought a desk on Craigslist for less than $200. What he didn’t know was that there was $98,000 hidden inside. 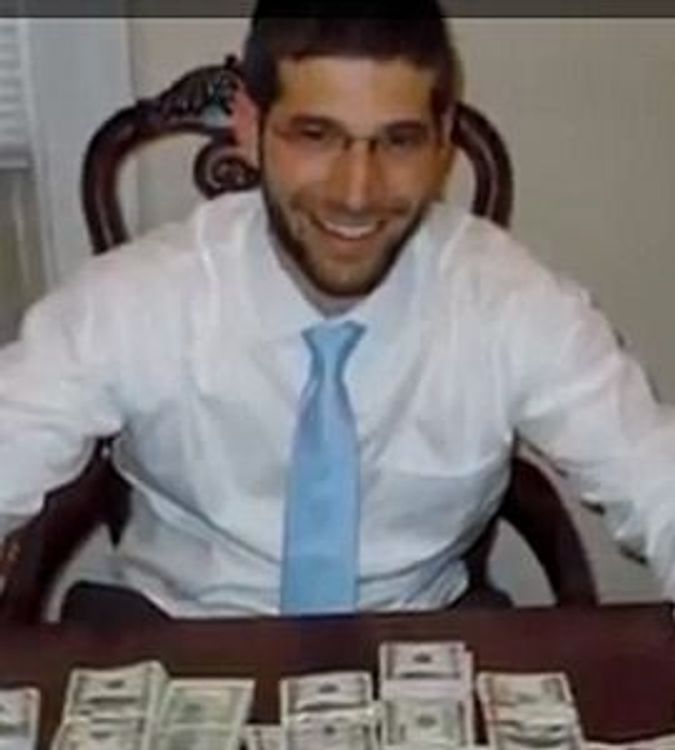 Muroff bought the desk in September. When it wouldn’t fit through the door, he and his wife had to disassemble it. To their surprise, they found a shopping bag full of cash hidden behind the file cabinet.

But the best part? He gave it all back.

Right away, my wife and I sort of looked at each other, and we said, ‘We can’t keep this money,’” Muroff said in an interview with WTNH News.

The couple called the original owner to return the hefty sum, which was apparently part of an inheritance that had been hid there and forgotten about.

“Dear Noah, I cannot thank you enough for your honesty and integrity. I do not think there are too many people in this world that would have done what you did by calling me. I do like to believe that there are still good people left in this crazy world we live in. You certainly are one of them.”