Why ‘Funny Girl’ Is as Important as ‘Fiddler’ 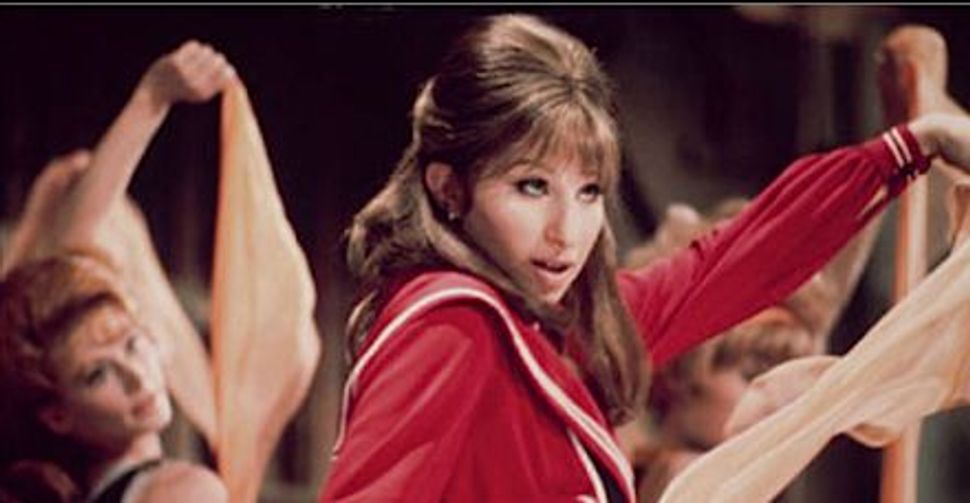 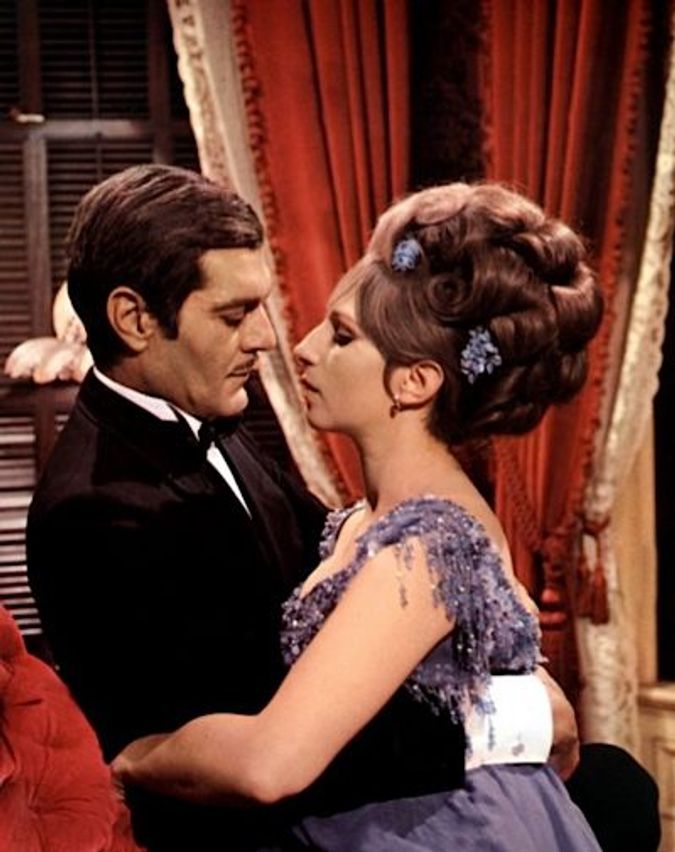 The publication of Alisa Solomon’s “Wonder of Wonders: A Cultural History of Fiddler on the Roof” has seemed to reassert the prominence of “Fiddler” as the Jewish musical to end all Jewish musicals. “Fiddler,” Eileen Reynolds wrote in her review of Solomon’s book, “has achieved something like folklore status in the American imagination, and grapples, as any history of this musical must, with fundamental questions about Jewish identity.”

The same year that “Fiddler” premiered on Broadway, however, another American musical brought not only Jewish themes and narratives to forefront but also a new star to the stage. That was “Funny Girl,” a fast-and-loose biographical telling of the life of entertainer Fanny Brice, played by Barbra Streisand. But unlike “Fiddler,” “Funny Girl” remains undervalued, and is not generally considered to be as important a musical.

In “Fiddler on the Roof,” the American Jewish audience was able see something of itself. This not only had to do with the musical’s presentation of shtetl life, with the spectre of expulsion and pogrom looming over everything, but also with the struggle between tradition and modernity. New political and cultural ideas like Marxism and intermarriage challenge longstanding belief and Tevye, as the embodiment of this antagonism between past and present, seeks to preserve his relationships with his wife and daughters as the shtetl disintegrates around him.

At “Fiddler’s” conclusion, Tevye and Golde depart for America, and from here “Funny Girl” could and should be seen as a continuation of this narrative, the next phase in the Jewish American story. Moving forward to the interwar years, the life of Fanny Brice (and indeed the story of Streisand) is one in which a kooky and ostensibly unglamorous young girl from the Lower East Side ascends to become one of the most famous people in the United States by virtue of her talent and perseverance.

The shtetl has been superseded by Brooklyn and Henry Street, the desire for Broadway fame is the aspiration to leave the shtetl behind. The clash between the past and future is seen in the challenge to the family structure. In this case it is the mother who is afraid that “now she belongs to the ages, my work is done” — “I lost a daughter but I gained a star.” But even if the celebrity aspect gives “Funny Girl” some remove, to see Streisand and Brice, their triumphs and their tribulations, is to see something of the 20th-century American Jewish experience.

Indeed, it must be argued that Streisand and Brice are no more or less significant in the context of the American Jewish musical than Tevye and Golde, Tzietel, Hodel and Chava. These actors and characters are integral to shows which are about different kinds of Jewish struggle: “Fiddle” is about the preservation of Judaism against new ideas and hostile forces; “Funny Girl” is about ascension, integration, and the desire to become both Jewish and American. One musical and one story is as essential as the other.

Moreover, if “Fiddler” presented the audience with a representation of a sympathetic yet patriarchal and traditional Jewish male, the importance of “Funny Girl” is that gave us an enduring picture of the modern American Jewish woman. Barbra Streisand as Fanny Brice was strong and assertive, funny, clever, sharp, talented and independent-minded. External beauty was secondary to these qualities, or perhaps to say that Brice in “Funny Girl” did not have to compromise the way she looked or the way she dressed in order to succeed. “Who is as glamorous as? Who’s an American Beauty rose with an American Beauty nose?” Brice sings in “I’m the Greatest Star,” later closing the show on the defiant note:

Get ready for me, world,
‘Cause I’m a “comer,”
I simply gotta march,
My heart’s a drummer.
Nobody, no, nobody
Is gonna rain on my parade.

The power of this image — of the naturally gifted and naturally beautiful and proud Jewish woman — should not be disregarded. Elyssa Goodman wrote in the Forward earlier this year of “Funny Girl” that the narrative arc of Brice’s life as presented in the show — “local girl makes good, endures tragedy, but survives and comes out on top” — means that “seeing it feels even better because we know she’s one of us”:

What I realize now is that it was not so much the eyeliner or the jokes or the songs that interested me, but that in “Funny Girl,” like so many Jewish women before me, I saw myself onscreen for the first time. Raised in a suburb of Fort Lauderdale, Florida, it was not difficult to find Jews around me. But on the screen — any screen? Where, as a child in the late ‘80s or early ‘90s, would I have found a Jewish female role model who was as accessible as Barbra Streisand playing Fanny Brice in “Funny Girl”? There wasn’t one.

All of this is not to suggest that “Funny Girl” is a superior musical to “Fiddler.” If the former has been neglected in favor of the latter, it is perhaps because “Funny Girl” has been unable to exist as a standalone theatrical piece without Barbra Streisand. Streisand and Brice are at this point as one. But these two shows must be regarded as having equal importance. While very different musicals, both “Fiddler” and “Funny Girl” sought to make the same statement that Jews are Americans too.

Why ‘Funny Girl’ Is as Important as ‘Fiddler’