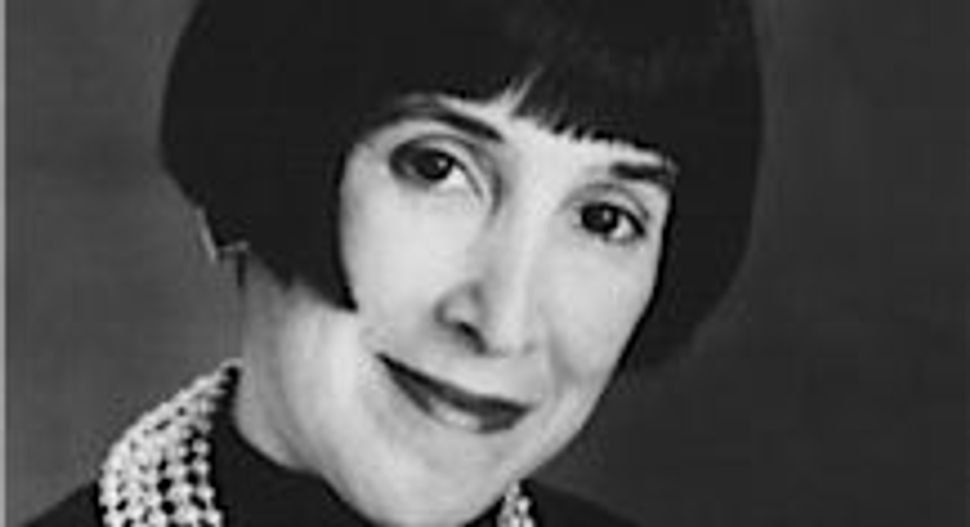 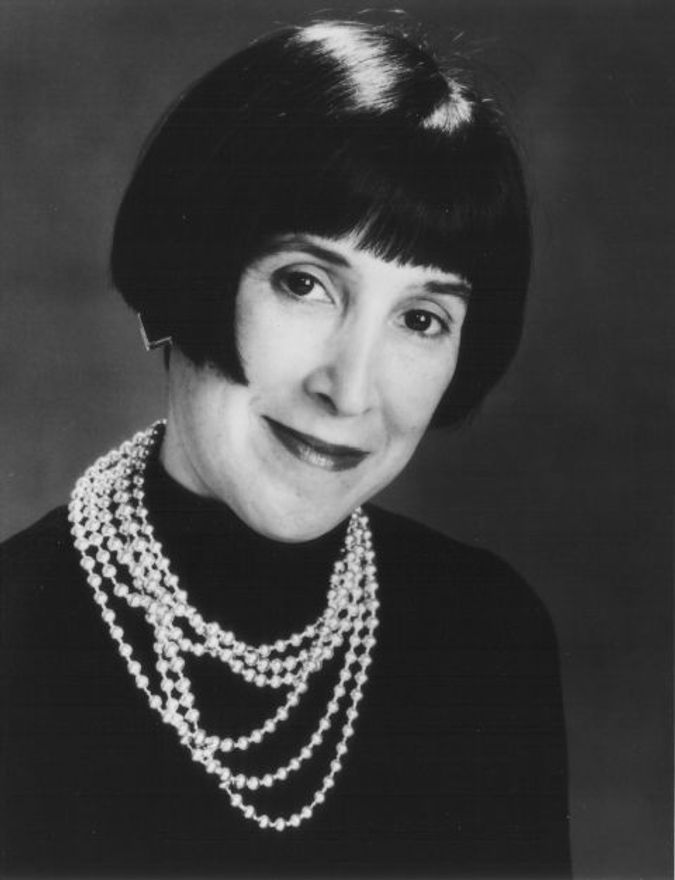 Hot on the heels of a new graduate program in Jewish Cultural Arts, George Washington University has announced an additional new MA program in Experiential Education and Jewish Cultural Arts. Whereas the first program focuses more on arts administration and museum management, the second is meant to train educators for professional roles in today’s broad and varied Jewish cultural landscape.

The program in Experiential Education and Jewish Cultural Arts, the first of its kind in the U.S., is set to begin this coming summer thanks to a $1.47 million grant from the Jim Joseph Foundation. It will offer an interdisciplinary curriculum of coursework from the university’s Graduate School of Education and Human Development’s Museum Education Program and the Columbian College’s program in Judaic studies.

Professor Jenna Weissman Joselit, who directs the Jewish Culture Arts graduate program and will co-direct the new experiential education one, told The Arty Semite that GWU is breaking new ground. “Academic programs in Jewish art already exist, but they are more geared toward connoisseurship and the curatorial. Our programs are more about advancing Jewish cultural arts programmatically, educationally and administratively,” she said.

Joselit and her colleagues are casting a wide net in terms of seeking students for these new programs. “There are a lot of people out there interested in this field, but they don’t know Jewish culture. And the opposite is true,” she pointed out.

The programs’ interdisciplinary curriculum, which piggybacks on existing GWU programs, like its one in museum studies, emphasizes applied skills and professional training, as well as conceptual content. Students will have many internship opportunities and chances to shadow professionals in their work settings. Joselit predicts graduates will become museum directors, cultural programmers, curators of film and dance festivals, camp arts educators, and the like.

“With this new program, we can be a key agent of change in the Jewish cultural community and prepare a new generation of interdisciplinary scholar-practitioners; more broadly, by bridging research to practice we will be advancing one of GSEHD’s visionary goals,” said Michael Feuer, dean of GSEHD and professor of education.

The foundation’s support for the experiential education program comes from its recognition that Jewish education takes place today in many different settings, and that cultural arts is a prime way of engaging young Jews with their heritage. “One of the foundation’s strategic priorities is to increase the number of Jewish educators and to develop educators with a skill set to provide compelling learning experiences beyond the classroom,” said Al Levitt, Jim Joseph Foundation president.

Joselit had been thinking for a decade about creating graduate programs in Jewish Cultural Arts. “I could see the writing on the wall. The landscape is shifting and there is now an acknowledgement of the reality reflected in the Pew study and other studies,” she said in reference to data showing that young Jews prefer to connect culturally to their Jewish identities.

“There is a fantastic energy and so much creativity,” she observed. “This is a way for young people to serve the Jewish community in a way that is non-denominational, freeing and creative.”