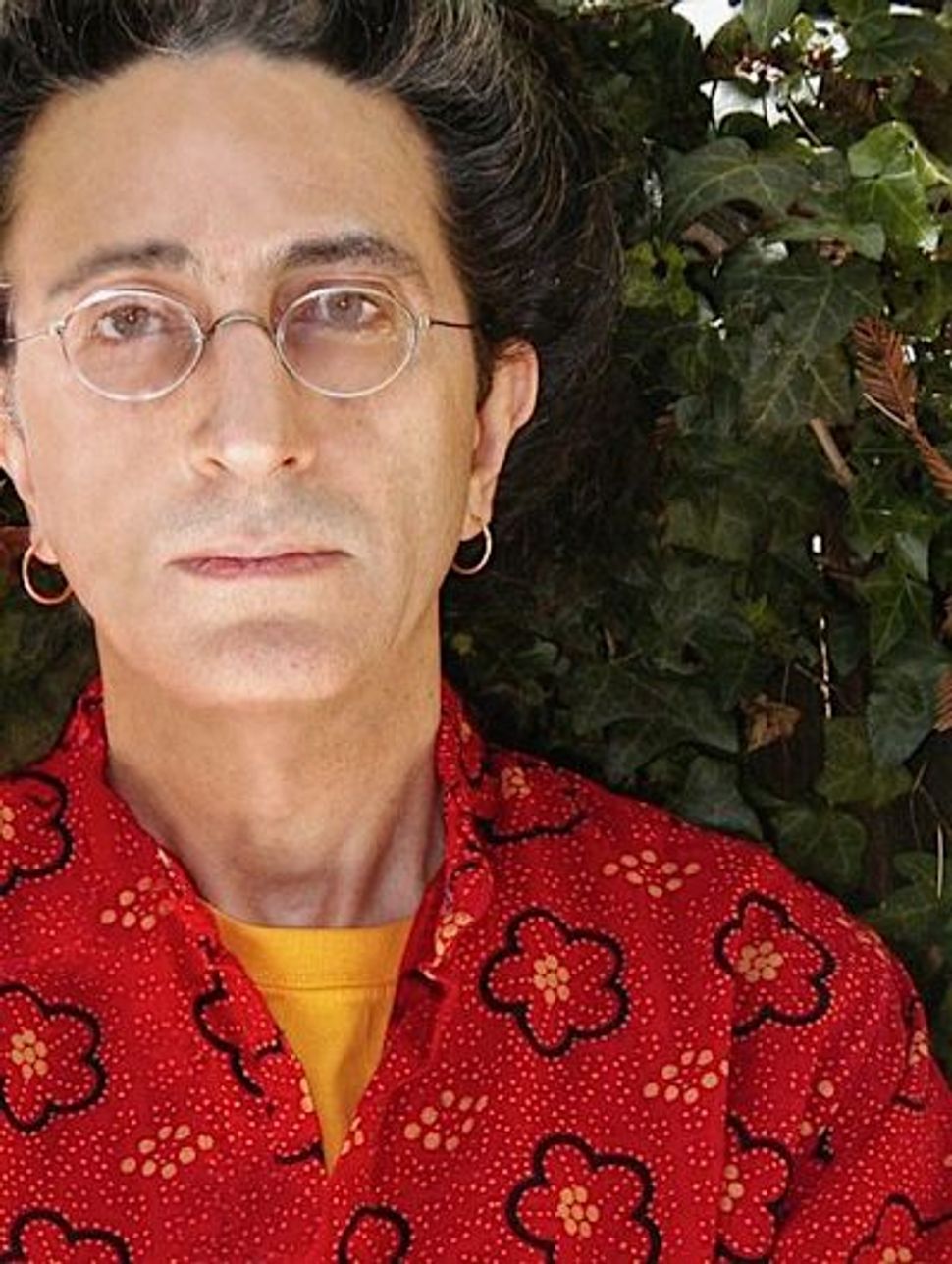 Cheb i Sabbah, a DJ, producer and composer known for combining Asian, Middle Eastern and African influences into his global electronica music, died November 6 at age of 66. The San Francisco-based Sabbah was born Haim Serge El Baz in Constantine, Algeria to a working-class Jewish family with some Berber ancestry.

Major music publications have published articles mourning Sabbah’s passing from stomach cancer and celebrating his artistic contributions. Billboard referred to him as “the Godfather of global house” in its memorial piece. The San Francisco Chronicle called him “a master of music and life.”

Sabbah, recognizable by his long hair and round Ghandi-style glasses, got his start in 1960s Paris, where he would spin American soul records. From there, he went on to New York, and finally on to San Francisco, settling there in 1984. In 1989, he assumed the “Cheb I Sabbah” moniker, which means “young of the morning” in North African Arabic. Friends called him Chebiji, adding the Hindu honorific to the first part of his name.

His debut album in 1994, “The Majoon Traveler” consisted of cut-up remixes of pieces by jazz trumpeter Don Cherry, jazz musician Ornette Coleman, and Velvet Underground drummer Angus Maclise with the poetry of Ira Cohen. (He had met Cherry in New York and was greatly influenced by him.)

Sabbah went on to make seven albums for the Six Degrees Records label, and he also contributed to two of the company’s “Asian Travel” compilations. In addition, Sabbah was known for his many collaborations with other artists, as well as for his performances and residencies at a number of San Francisco clubs and venues.

Even after being diagnosed with Stage IV stomach cancer in 2011, he continued to work on a new album and to produce one for his son, Opium Sabbah. As an independent artist, Sabbah had no health insurance. Friends and fans donated tens of thousands of dollars to cover the huge expenses associated his conventional medical, as well as holistic treatments.

Sabbah’s work, which mixed other people’s sounds, has in turn been spliced and diced by producers all over the world. A tribute to him by NPR gives several examples of this and highlighted that, “In one instance, the Moroccan hip-hop group Fnaire brought Chebiji’s work in one swoop back to the Maghreb and into the 21st century.”

The late musician leaves behind two children and three grandchildren. A note to “friends, family, fans and fellow beat followers” about his passing posted on his official website closes with: “When dusk falls this evening, and the stars begin to swirl, our father is spinning for all the great ones who passed before him and were awaiting his arrival.” The sign-off is “Bom Shankar!” — an expression commonly used in the Israeli and Indian rave scenes.