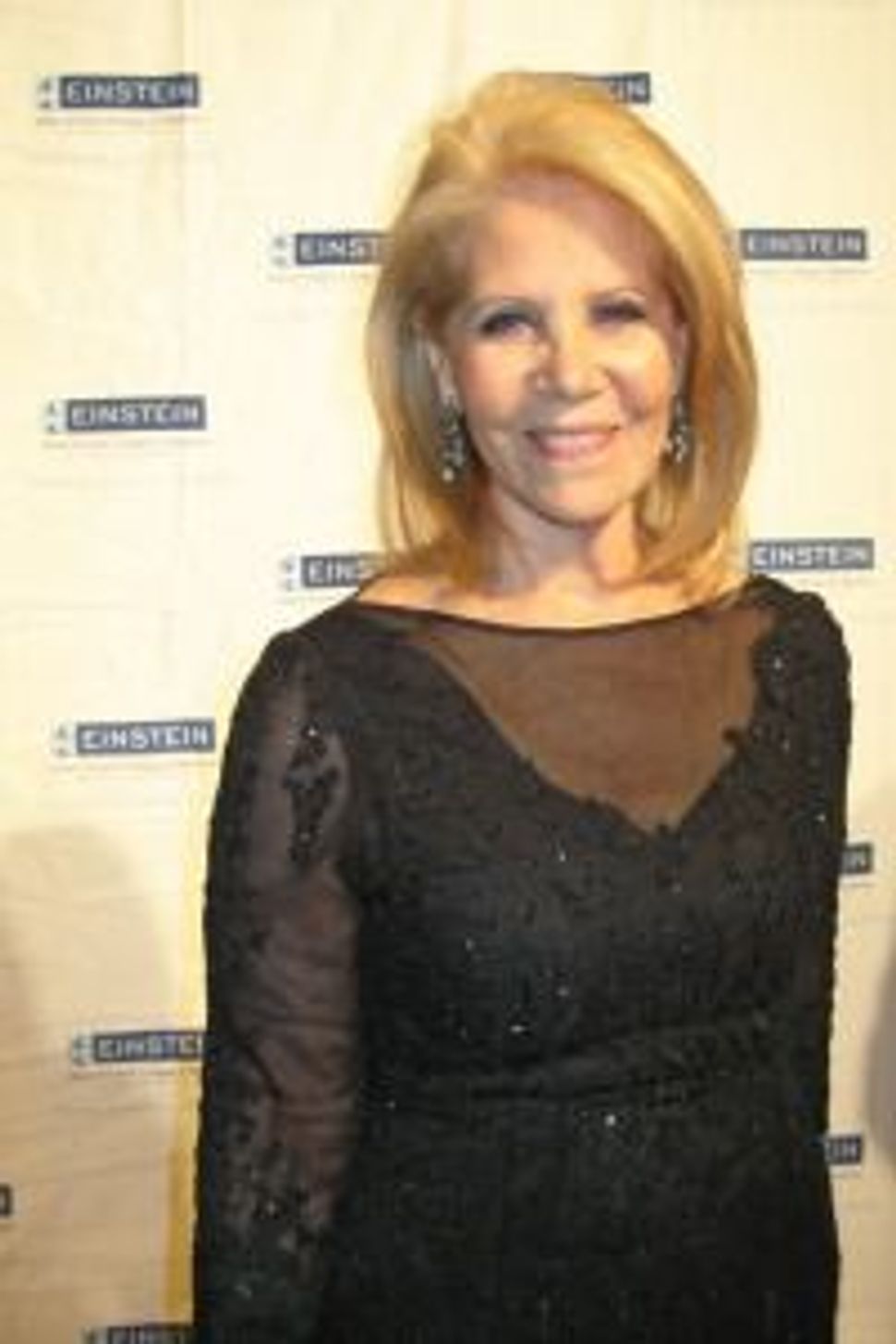 “Thank you for coming to my Bar Mitzvah!” joked emcee Jordan Roth, president of Jujamcyn Theatres, to the festive crowd at The Plaza Hotel for the November 11 Albert Einstein College of Medicine Women’s Division 50th Anniversary Celebration which honored his mother, Broadway producer Daryl Roth, and philanthropist Benjamin Winter.

“I knew little of what a Broadway producer actually does,” confessed Allen Spiegel, The Marilyn and Stanley M. Katz Dean of Albert Einstein College of Medicine. “That is until I listened to an NPR interview with Daryl Roth who described how a producer aggregates the resources…the creative talent…actors…to realize their dreams, thereby the productions entertain and educate their audiences.” Spiegel paused:” As a medical dean I thought I could do well to use Daryl Roth as a role model…to aggregate resources, empower the brilliance of our faculty to educate our students to become compassionate and competent physicians.” 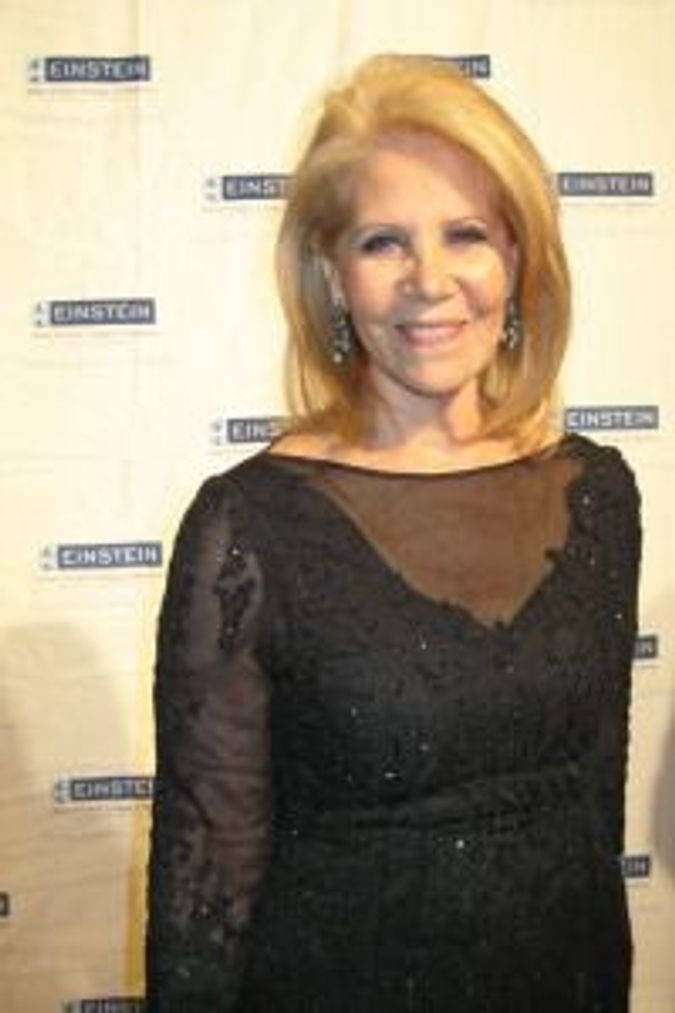 Accepting the award from Carol Roaman, president of the Women’s Division, Roth spoke of being inspired by stories that can change people’s minds, attitudes, and [plays] “where audiences leave a little smarter, a little bit kinder, a bit more informed, hopefully encouraged to do something in response.”

Roth’s productions — seven of which were based on Pulitzer Prize winning works — include: “”Wit,” “The Normal Heart,” “Driving Miss Daisy,” “A Little Night Music,” “The Tale of the Allergist’s Wife,” “Who’s Afraid of Virginia Woolf,” and (Tony Award- Winner) “Kinky Boots,” members of whose cast entertained the 360 guests who raised $1 million for Albert Einstein College of Medicine.

“’Wit,’ reflected Roth, “is a profound story of an English professor, Vivian Bearing, and her stoic reaction to treatment for stage 4 ovarian cancer. An amazing piece of theater, my own life was forever altered by being involved with it. It addressed end-of-life care and the doctor-patient relationship…. In fact, ‘Wit’ has inspired medical classes in compassion and humanity [now] taught today in many schools across the country. It was a bold call to action…to remind that much work is still to be done and, in fact, is being done here at Einstein.”