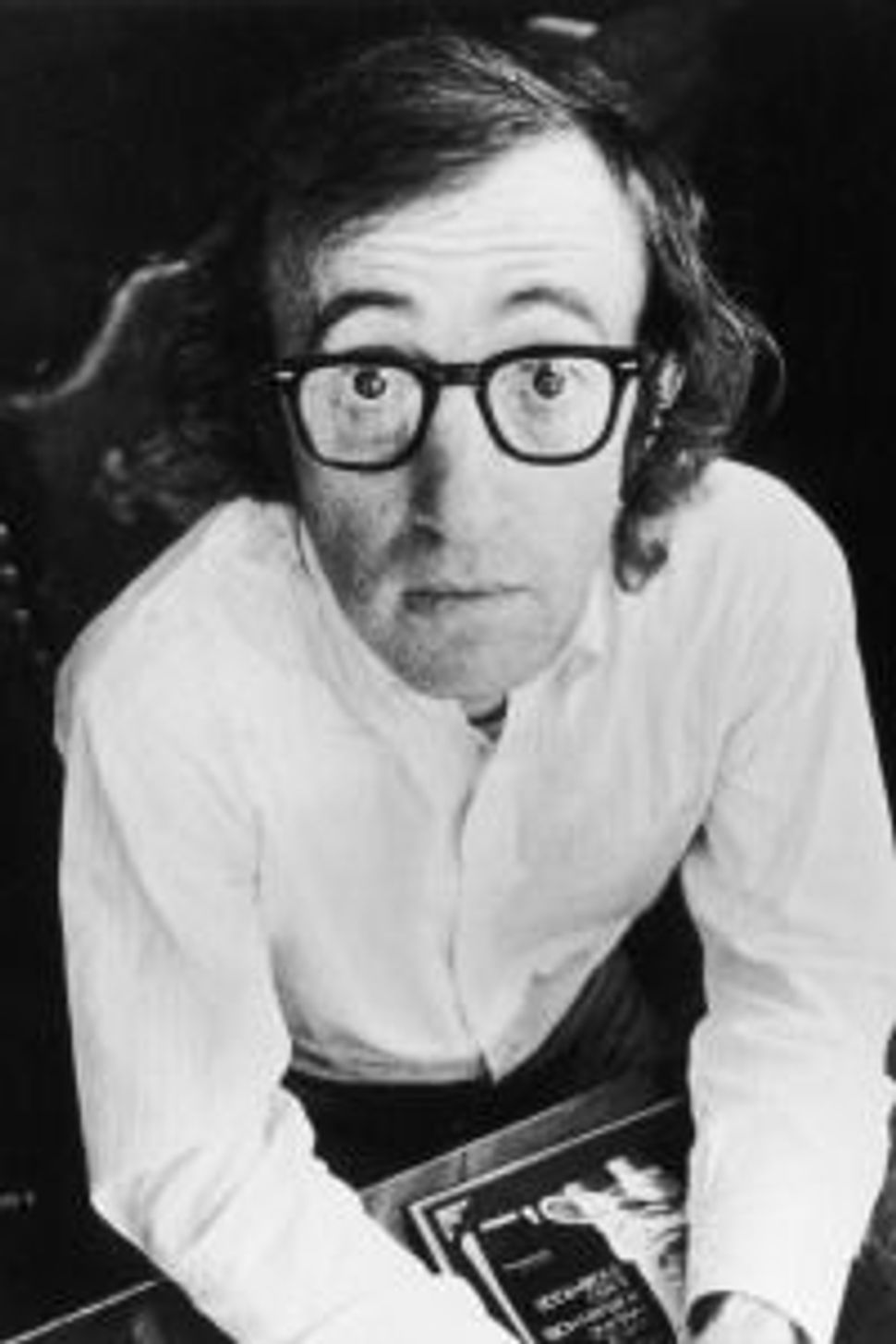 Kevin Spacey needs no business cards. He has “House of Cards.”

In an interview with GQ for their “Men of the Year” issue, Spacey explained why he recently gave Woody Allen the gift of a Netflix subscription (and just in time for Hannukah!):

Spacey went a step further, and sent everyone’s favorite neurotic director the ultimate audition tape. “I wrote him a letter and introduced myself as an actor he may or may not know. And I sent him a Netflix subscription, because I want him to watch my work.”

Thankfully, Woody answered the “absolutely wonderful letter,” and told Spacey that he’s “in contention for things in the future.”

He also thanked him for the subscription.

For more K-Space dish, head over to GQ.