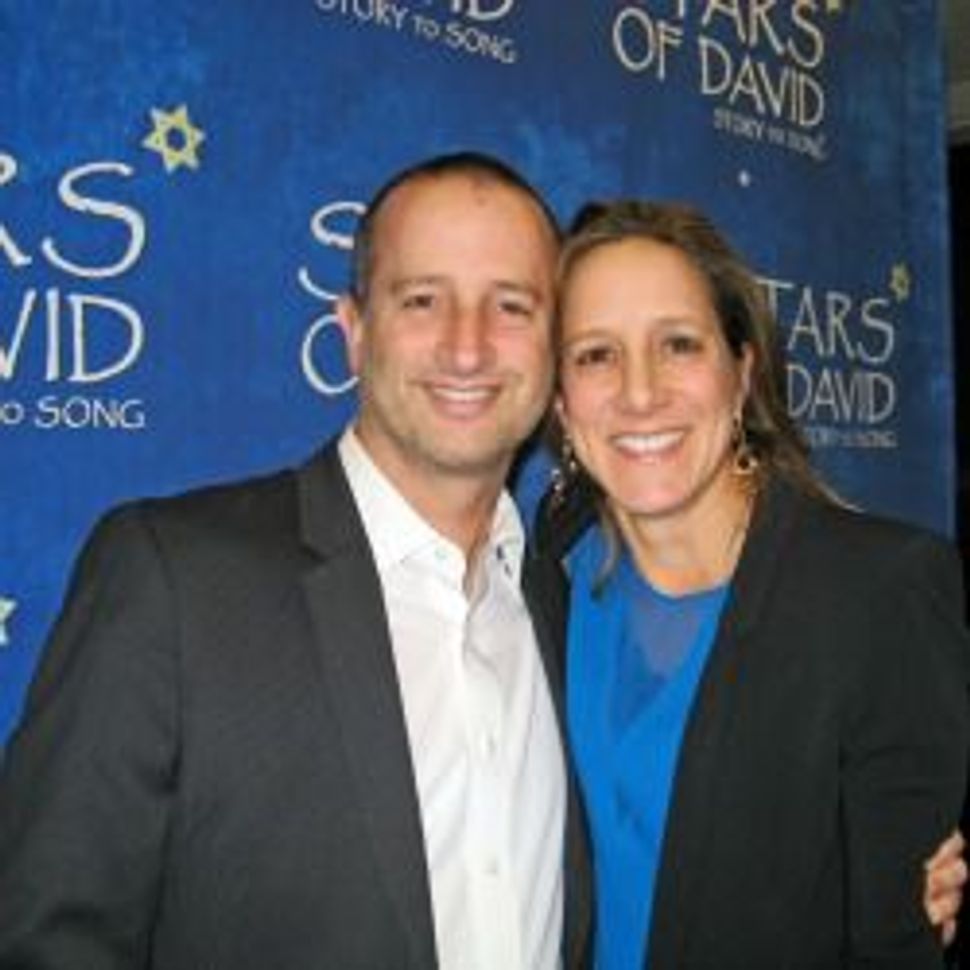 “How am I Jewish?” “How Jewish am I?” “Let me count the ways… Do I really want to be Jewish?” “Why wasn’t I more Jewish?” are among the soul- searching, often uneasy questions at the heart of the laughter-eliciting, at times guilt-riddled “Stars of David” musical journey at the D-R-2 Theatre off Union Square. 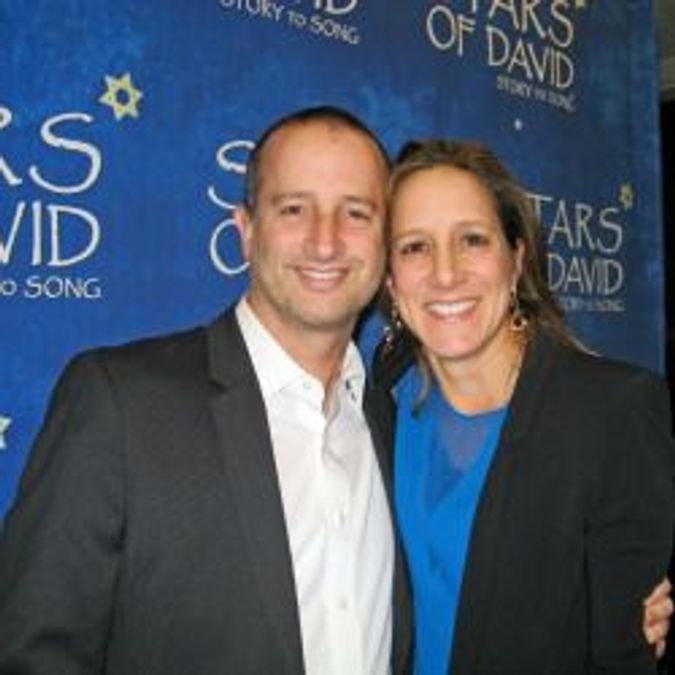 Conceived by Aaron Harnick (whose uncle Sheldon Harnick is among the more than twenty lyricists and composers who fuel the production) and Abigail Pogrebin whose 2005 bestseller “Stars of David” is the musicals inspiration. The lyrics are clever, euphemistically describe and straight-to-the-kishkes accurate. As they say in Yiddish: “men lakht mit yashtcherkes”(one laughs with leeches) at the many variations on the theme of “what will the goyim think?” Abigail’s members of the tribe are never left off the hook.

The festive November 13 opening night audience savored revelations about Jewish pride, Jewish guilt, including coming out of the closet and angst by inter-marrieds about children not being raised Jewish. Dwelling briefly on more than a dozen of Pogrebin’s 60 book interviewees, there is the contrast of Kenneth Cole who ruminates about not raising his children Jewish but raising them Catholic. In a lyrical move the character Gloria Steinem acknowledges her lineage “I am the daughter of…” And there is the profound profile of Edgar Bronfman, Jr., former president of Seagrams Co., Ltd. who — having rejected Judaism — became Judaic scholar and later president of The World Jewish Congress.

Directed by Gordon Greenberg this 75-minute cultural buffet is produced by Daryl Roth in association with Harbor Entertainment.