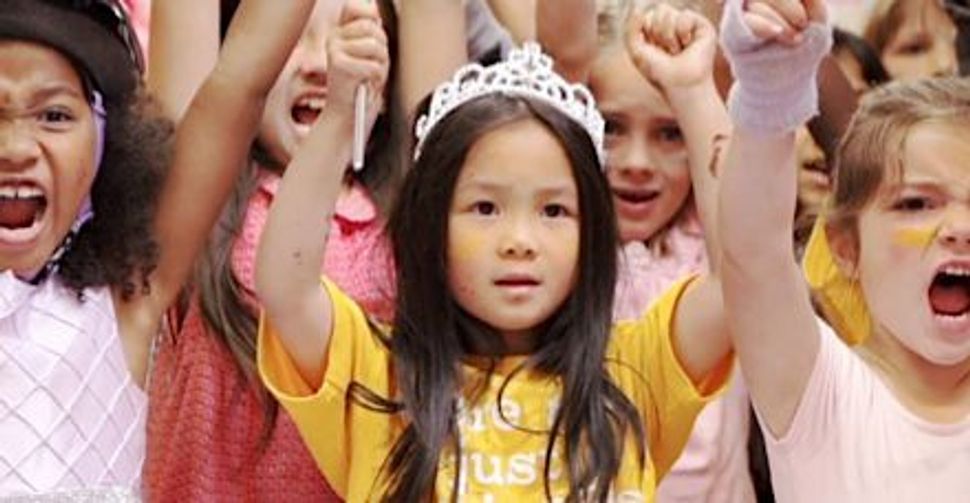 It seems that parody will get you nowhere with the Beastie Boys. The hip-hop group is not amused by the use of its song “Girls” in a viral advertising video by GoldieBlox, a San Francisco-area start-up that designs toys encouraging girls to explore science and engineering. (You’ve probably seen the video — it’s the one with the adorable little girls who built an incredibly cool Rube Goldberg contraption.) 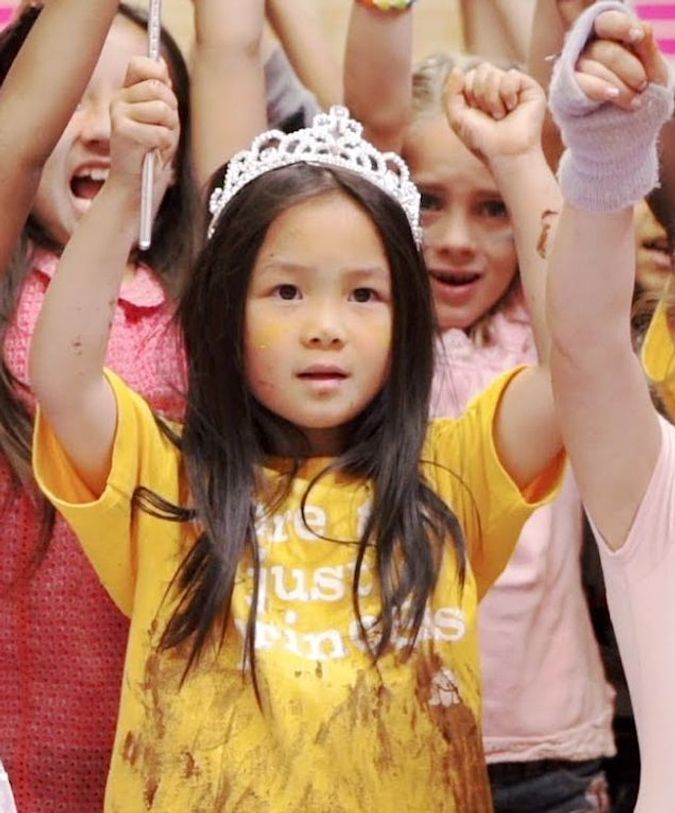 GoldieBlox, say the Beastie Boys in an open letter, has the right to fight to encourage girls to become engineers, but not to use their music for commercial purposes.

The toy company, on the other hand, thinks it has every right to put out a parody version of the song, whose original anti-feminist lyrics speak of girls who do the dishes and laundry (in the GoldieBlox version, the girls build spaceships and code apps).

It seems the start-up knew Beastie Boy members Michael “Mike D” Diamond and Adam “Ad-Rock” Horovitz (third member Adam “MCA” Yauch died in 2012) would not approve of its use of “Girls.” The company filed a preemptive lawsuit last week against the Beastie Boys, their record label and producer, asking the California federal court to classify the video as an example of fair use.

Here’s some of what the musicians had to say about GoldieBlox’s actions:

Like many of the millions of people who have seen your toy commercial “GoldieBlox, Rube Goldberg & the Beastie Boys,” we were very impressed by the creativity and the message behind your ad. We strongly support empowering young girls, breaking down gender stereotypes and igniting a passion for technology and engineering.

As creative as it is, make no mistake, your video is an advertisement that is designed to sell a product, and long ago, we made a conscious decision not to permit our music and/or name to be used in product ads. When we tried to simply ask how and why our song “Girls” had been used in your ad without our permission, YOU sued US.

It looks like those GoldieBlox toys are indeed educational. They’re good for learning not only about engineering, but also about possible copyright infringement.