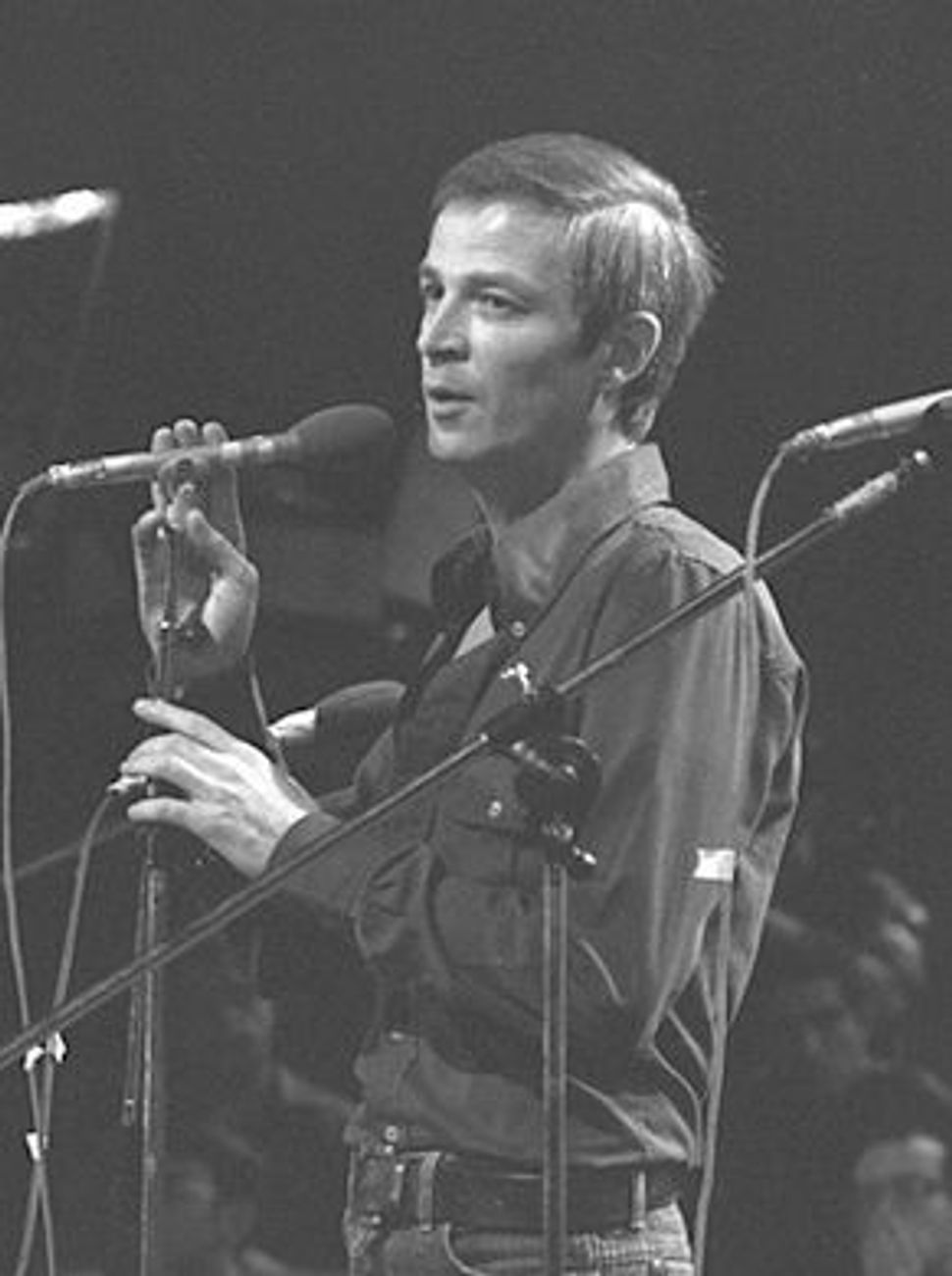 Legendary Israeli singer Arik Einstein died at age 74 after being admitted to Sourasky Medical Center in Tel Aviv Tuesday evening. He was reported to have suffered an aortic aneurism.

According to Ynet, Einstein was rushed to the hospital and was sedated and intubated before he was taken in for surgery.

Einstein, a Tel Aviv native, is considered one of Israel’s greatest musicians. He began his recording career in 1960, a year after his discharge from the IDF, and put out his first solo album in 1966. Together with Shalom Hanoch, he put out some of the country’s first rock albums. Einstein’s most famous songs include include “Ani Ve’ata” (“Me and You”), “Sa Le’at” (“Drive Slowly”), and “Oof Gozal” (“Fly, Little Bird”).

The singer was involved in a serious car accident in 1982, and in the 1990s, his career slowed down as he stopped performing in public.

Einstein has four children, two with his first wife Alona, who died of cancer in 2006, and two with his current partner, Sima Elihu.