Remembering Montreal in ‘Lies My Father Told Me’ 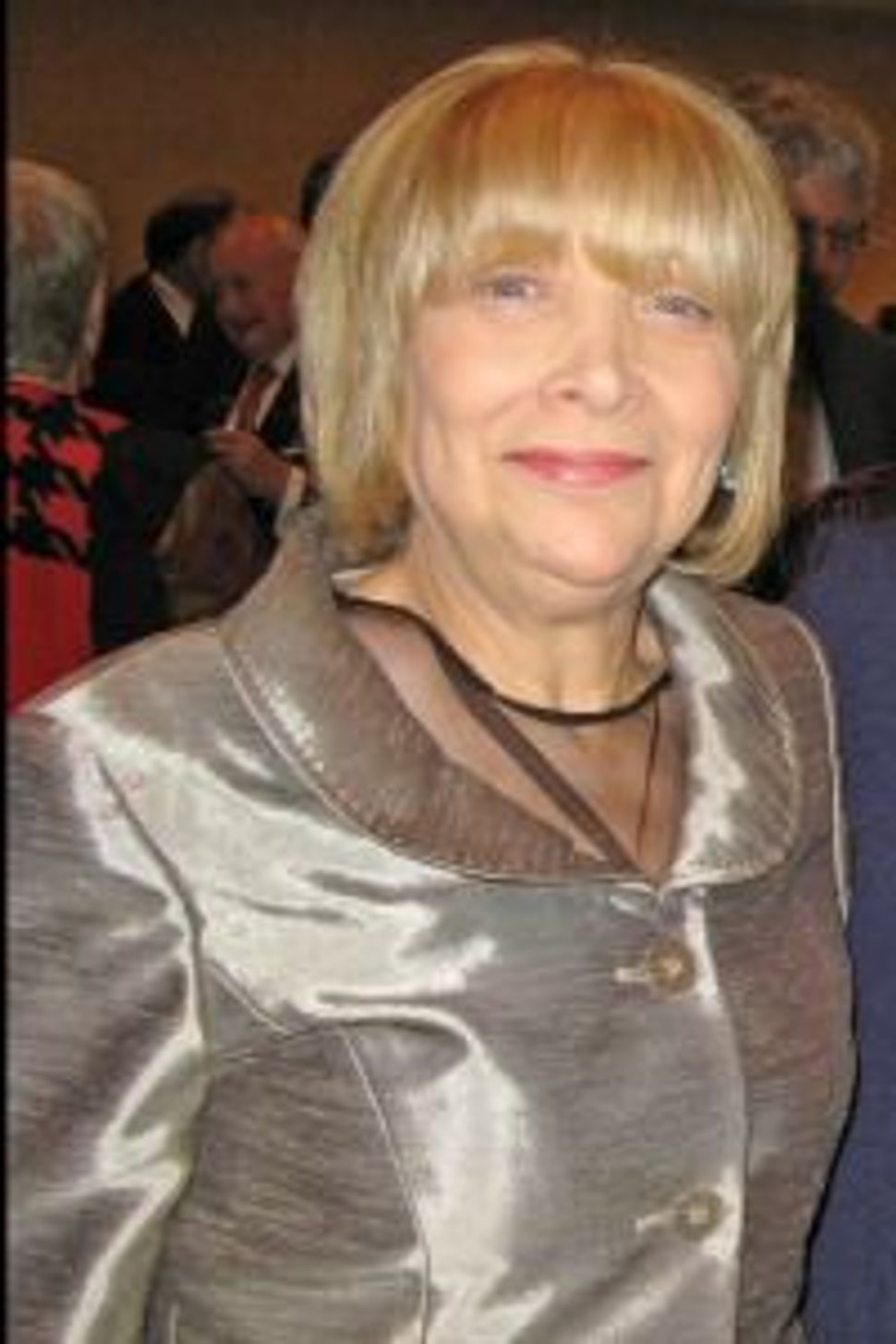 The musical “Lies My Father Told Me,” The National Yiddish Theatre-Folksbiene’s most ambitious production to date, boasts an energetic talented cast of seventeen and a set by John Dinning worthy of a Broadway production.

Based on the works of screenwriter/activist Ted Allen, it is set in 1920s Montreal’s Saint Urbain street. Originally written in English, it had been translated into Yiddish by Canadian Yiddish theater legend Dora Wasserman, mother of Folksbiene’s executive director Bryna Wasserman.

Because the musical’s characters are but a decade-and-a-half removed from the Yiddish-speaking immigrants I encountered when I came to Montreal as a child in 1941, I can still recall that much of the time they spoke in Yiddish which is why — in my head — I heard some of the dialogue — and the songs in particular — in mame loshn. 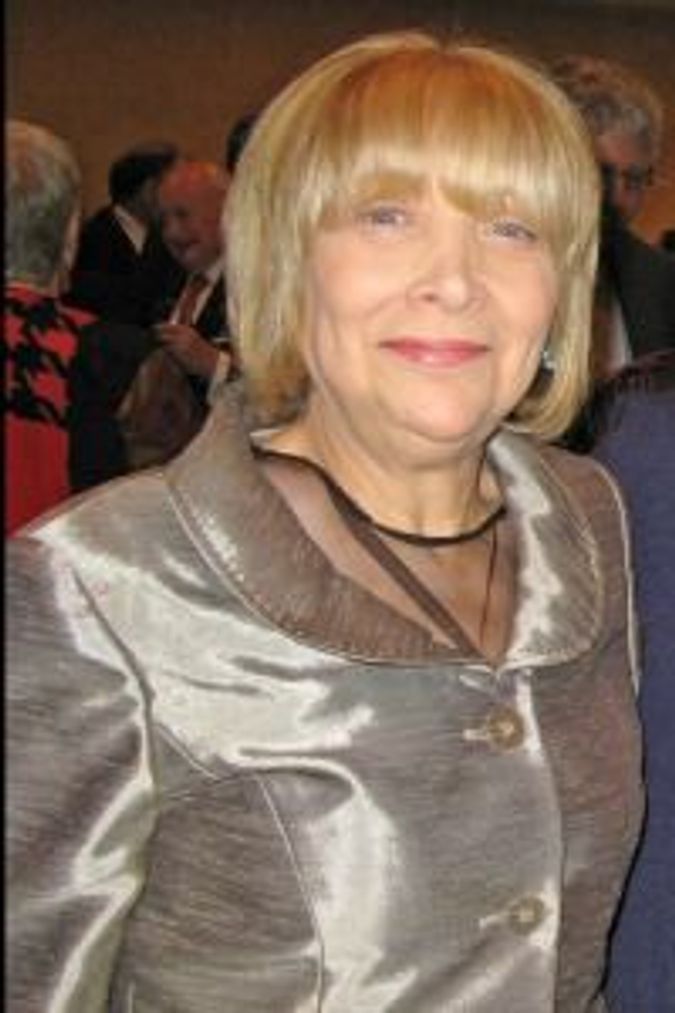 “Lies’” narrator David (Joe Paparella) ruefully recalls his childhood self as portrayed by amazing ten-year-old Alex Dreier who can sing, dance and acts up a storm with moments of heartbreak that will leave you farklempt.

Little David felt he was forever being lied to—by his parents in particular—sought comfort with his grandfather Zaida deliciously portrayed by Chuck Karel. With Tevye-ish charm, Zaida — whom David accompanied as he trolled Montreal’s back alleys buying and selling rags and discards — offers his grandson mini lessons in how to maneuver his parents’ emotional mine field.

A Talmud-quoting rationalist, Zaida comforts David between the flare-ups of his ambitious want-to-get-rich quick callous father (Jonathan Raviv) and his loving but ineffectual mother Annie (Russell Arden Koplin). David’s other refuge from reality is Ferdl, the off-stage nag who pulls his grandfather’s wagon and to whom he is devoted.

Don’t miss. “Lies” will resonate long after you leave the theater.

Remembering Montreal in ‘Lies My Father Told Me’