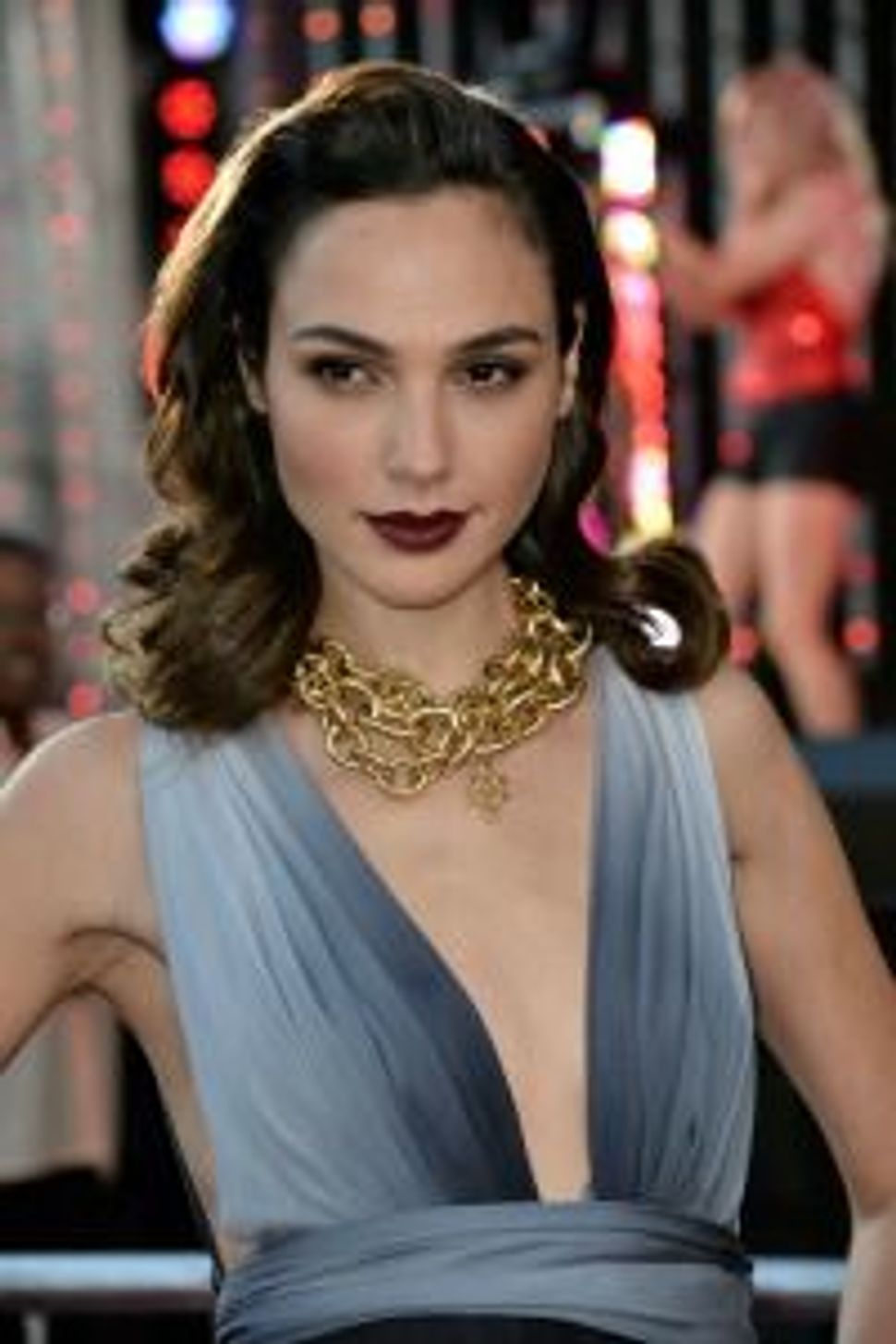 As our good Arty Semite friends just pointed out, the Israeli actress and model known for her role alongside Paul Walker (RIP) in “Fast and the Furious” series has just been cast as crime-fighting’s most badass lady in “Batman vs. Superman.”

Why is Gadot the perfect choice? The former Miss Universe contestant served in the Israeli army while working as a model.

Just had to join in on the excitement.