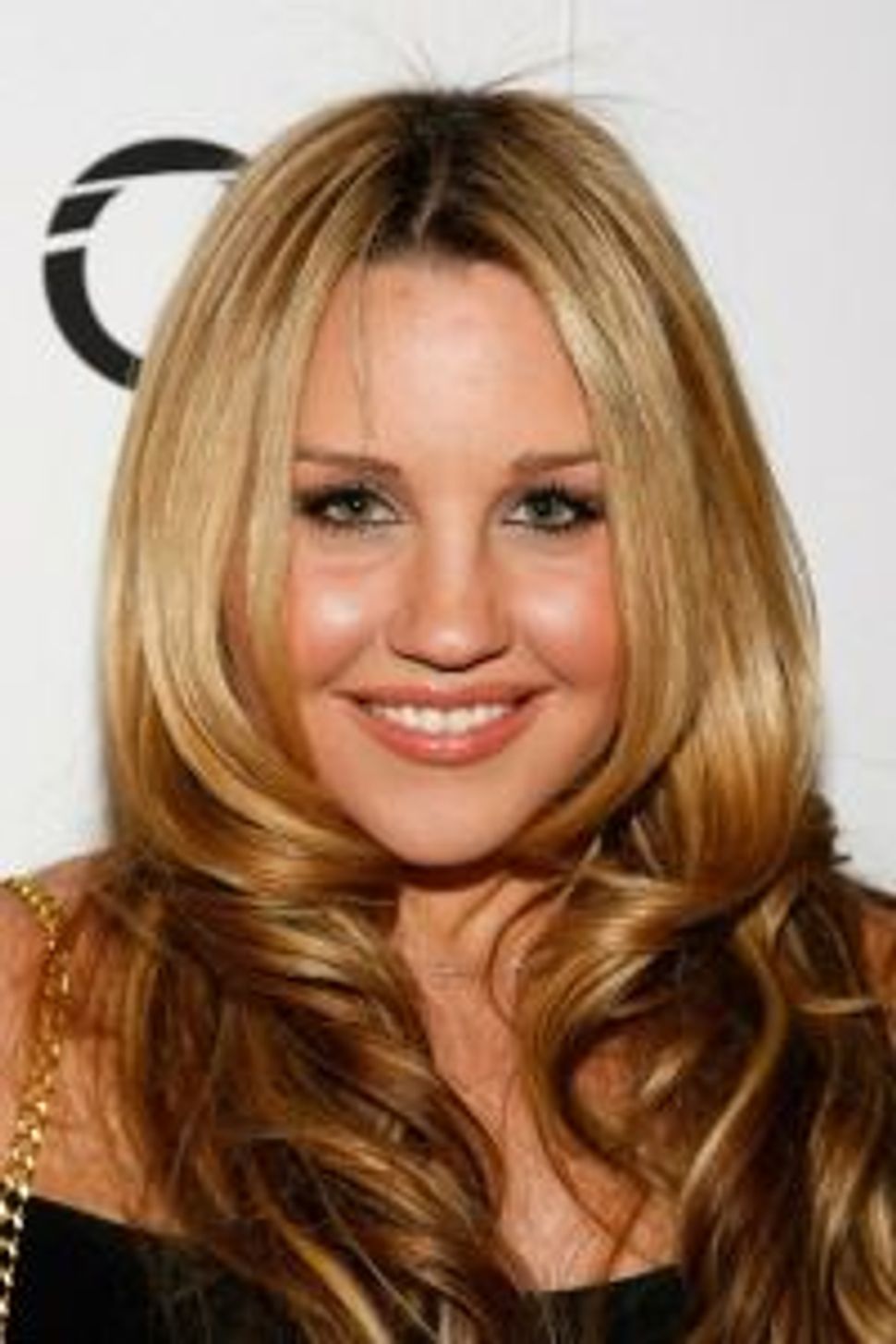 The 27-year-old actress was receiving psychiatric care at a Malibu facility after she was alleged to have started a small fire in the front of a home in Thousand Oaks, a Los Angeles suburb, in July.

“Amanda has completed her inpatient rehabilitation and she’s feeling better every day,” lawyer Tamar Arminak said in a statement released to the magazine.

“Despite the fact Amanda is no longer in a facility, her outpatient treatment is continuing,” he added.

Bynes gained early stardom at the age of 13 when she had her own comedy show on the Nickelodeon television network. She also had a major role in the movie “What a Girl Wants” but has not appeared in a film since 2010’s “Easy A.”

Most recently she has made headlines for her erratic behavior, odd posts on Twitter and her court appearances.

She pleaded not guilty and has a court date scheduled for Jan. 7 after she was charged in April 2012 with driving under the influence in West Hollywood. Police said she struck a patrol car and refused a sobriety test.

The actress, who is on probation in California for driving on a suspended license, also faces charges in New York for possessing marijuana and throwing a glass bong out of her 36th-floor Manhattan apartment.

In July her mother, Lynn Bynes, was granted control of her legal and financial affairs while she was having treatment. She will continue to control her daughter’s finances and well-being indefinitely, according to Arminak.