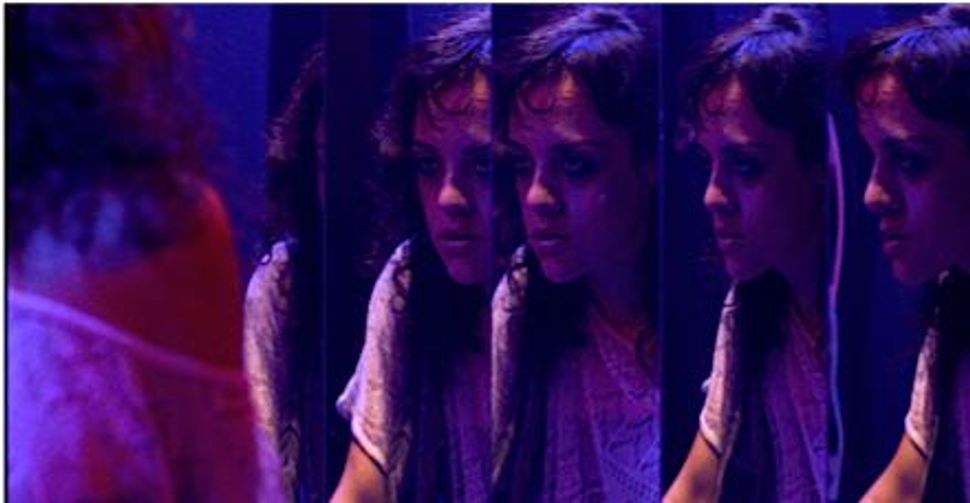 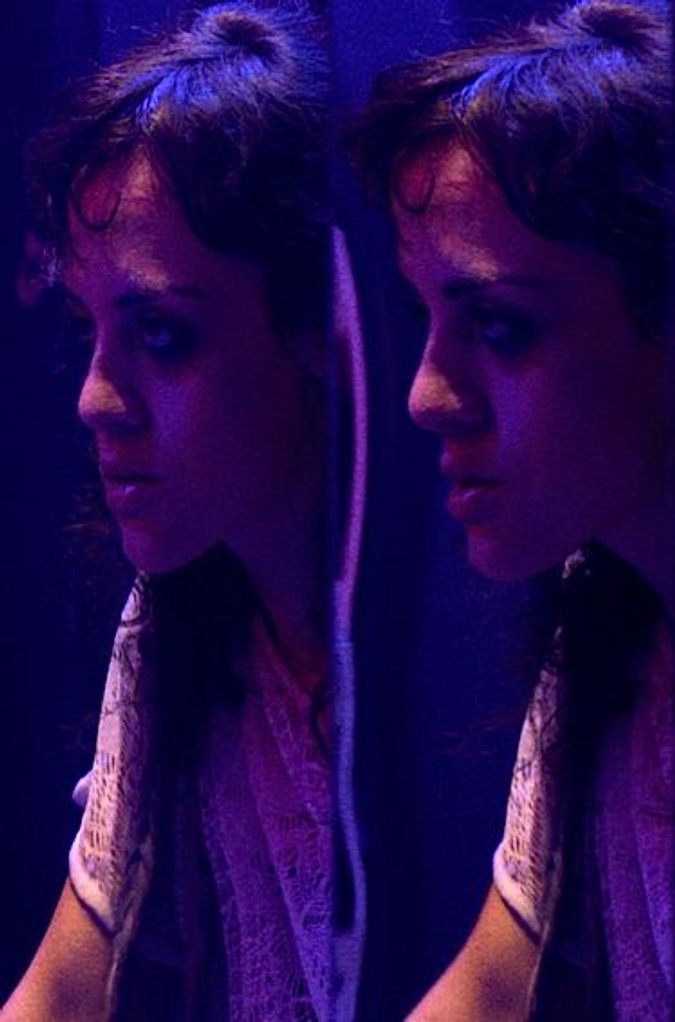 In “S#x Acts,” a young girl who has moved to a new school uses sex to win favor with the popular boys in her class, boys who, in turn, manipulate and abuse her.

Gurfinkel, 37, born and raised in Tel Aviv, spoke to the Forward about his film, out December 6 in New York and available on demand, about his famous father, and about the fact that there are no Hollywood endings in real life.

Curt Schleier: You were raised in the movie business, weren’t you?

Jonathan Gurfinkel: My father [David] is a very well known cinematographer, almost mythological in Israel. He shot a lot of films in the states for Canon [the defunct company owned by Israelis Menahem Golan and Yoram Globus], like “Rambo 3: Over the Top” with [Sylvester] Stallone and a lot of classic Israeli films. So I was kind of brought up on the set. The only film where I wasn’t on the set with him was one with John Cassavetes. He only finished about a quarter of it before Cassavetes fired him. Or he resigned. The facts aren’t certain. And I wasn’t there to see it.

So your career was bashert.

I did all the classical things. I got a VHS when I was 13 years old for my bar mitzvah and from that moment on all I wanted to do was be a filmmaker. I quit high school. I didn’t even finish high school. I worked in the film technical department, sound, lighting, as a grip. When I was 19, I got my first directorial job directing comedy sketches for a TV show.

It was while you were working on a TV show called “Screen” that you met Rona Segal?

It was total love at first sight, professionally. I had found a talented and gifted writer. I myself don’t write. I’ve never written. In Israel and in Europe, most directors write their own films, but I’ve never been gifted enough to write myself. When the show ended, we decided to do another project together. I wanted to do a story about what the newspapers call group rape or sexual abuse and she immediately said yes. That moment started six years of research writing and filming.

This is a very dark plot for your first film, isn’t it?

Yes, but it was important for us to do a film a lot of people could relate to. Also, one of our goals was to show no physical violence. No one is forcing her. We wanted to explore that gray zone of abuse. Abuse is not only physical. Not all the abuse is related to violence. She wasn’t a total victim. This is not a case of black-and-white.

Maybe not, but the girl was the victim; the boys were evil.

I think the boys were bastards, too, but in a way they were victims of a capitalistic society. If you remember, they were [using the girl] trying to impress boys higher on the pecking order than they were.

It must have been a difficult sell.

Yes, because the film does not have the classic three acts, a beginning, middle and end where the heroine has a dilemma [followed by a] solution. Someone said to me, maybe the chubby boy character can fall in love with the girl. Yes, that Hollywood ending would be interesting and beautiful, but it would never happen in real life.

In the last scene, the father of one of the boys takes the young girl home. We only see them in the car, but don’t know what happens afterwards. What happens?

You don’t know what the father does. Does he take her to a deserted parking lot or does he take her home? But you know what he doesn’t do, the right thing. He doesn’t ask her what really happened. He’s more worried about her going to the police then finding out what happened in the room. He doesn’t really care about her.