He Was Deaf But Now Can Sing 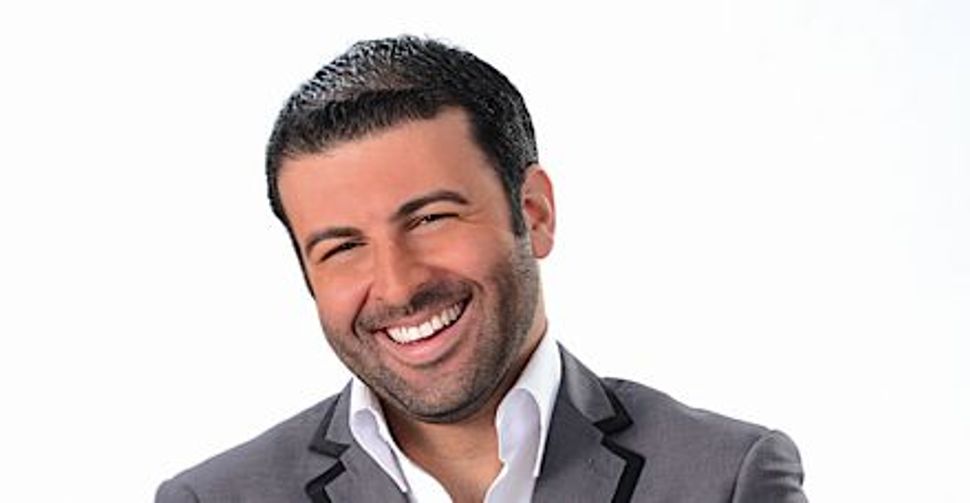 During a phone conversation from his home in Paris, David Serero admits that his “is kind of a Cinderella story.” 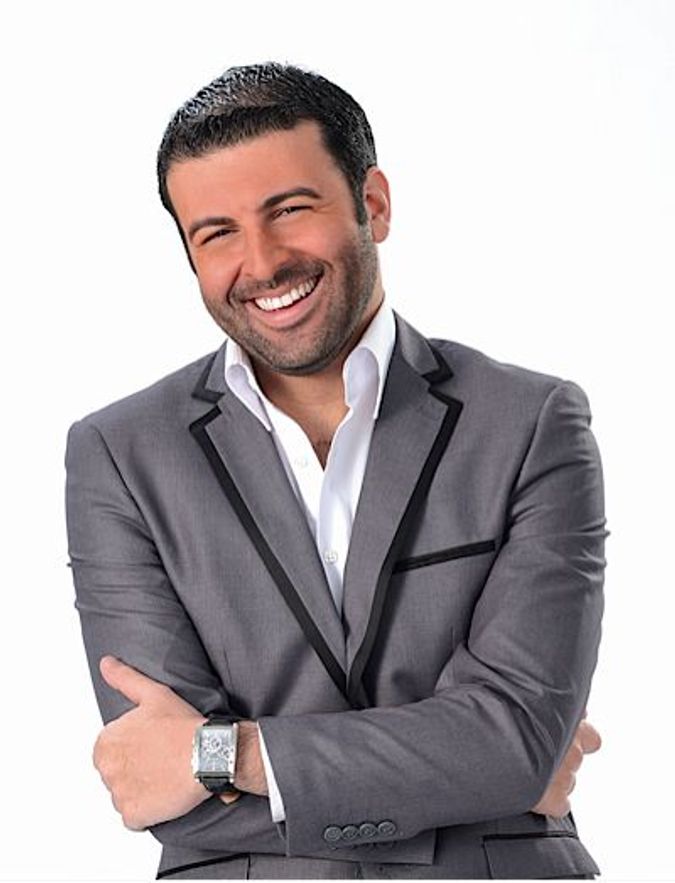 Deaf almost since birth, Serero began to regain his hearing after a three-year series of surgeries starting at the age of 9. Later he fell into a career as an opera singer. Now he travels the globe performing concerts featuring Jewish and Russian songs as well as opera and jazz. His only U.S. appearance is in New York on December 19.

Sedrero spoke to the Forward about his early disability, how he became a singer, and, even more unlikely, started singing opera.

Curt Schleier: Tell me a little about your background.

David Serero: When I was 3 months old I had an year infection, otitis. It was not treated or not treated well enough. I was born into a very poor Jewish family. They couldn’t afford the right medicines. It wasn’t until I was 9 years old that my mom took me to an ear specialist. At school, people just thought I was shy when I didn’t answer their questions.

This sounds almost unbelievable. Didn’t your parents notice something was wrong?

My dad was working all the time and wasn’t very present in the family. I don’t blame him for this. He was struggling to put food on the table. My mom [who came to France from her native Israel] didn’t understand French very well. So maybe she didn’t understand what the doctors were telling her, what the teachers were telling her. It’s something I never addressed with them. I never said, “Guys, didn’t you realize I was deaf?”

Starting at the age of 9, you had a dozen surgeries over a period of three years, right?

It was a long process. I started to hear more and more, and then I had to educate my speaking voice. My father jokes and says, “I used to pay someone to make you speak. I wish I could pay someone down to make you shut up.”

How did you get into music?

When I was a child, we used to go to my aunts every Friday evening for the Shabbat meal. She had a piano, and after we ate I used to go over and press the keys. I would put my ear up against the wood and I could feel the vibrations. When I was 13, right after my bar mitzvah, I got a keyboard. I started to play piano day and night. When you play, the left hand is the accompanist and the right-hand does the melody. When I was 16, I broke my right hand and couldn’t play the melody. So I started to sing it. I loved that I could express my feelings in song, because for so long my voice was in jail.

You came to New York in 2001, shortly after 9/11. That’s where you get your first exposure to opera.

I thought opera was something that lasted 12 hours and was sung by people who were 200 pounds each. But I went to see “Turandot” by Puccini and decided that’s what I wanted to do. But in 2002, I couldn’t Google how to become an opera singer. So, I went back to the box office and said, “I know you don’t remembered me. But I was here yesterday. I want to become an opera singer. Can you tell me how?”

He says, “I’m not sure, but let me call someone.” The person he called was the assistant to [Metropolitan Opera music director] James Levine, and the woman said, “send him over.”

When you got there, she introduced you to Levine’s assistant conductor, who had you sing for him.

He said, “Sing something for me.” The only song we had in common was “Happy Birthday.” I sang Happy Birthday to the assistant conductor of the Metropolitan opera. That’s like an actor going for an audition with Steven Spielberg and reading the New York Times because he doesn’t know any monologues. The guy asked me if I was a baritone. I didn’t know what that meant. I told him I was Jewish.

He recommended some teachers for you to study with. You then attended the Conservatory in St. Petersburg, Russia, and were drafted by the Mariinsky Theatre across the street. You slowly established a reputation.

Yes, from there I started to perform all over the world. I had something very unusual. I had the vocal techniques of the West — the big mask we call it. And I also had the Russian technique, the dark sounds of the Russian language. And the mix of the two provided me with leading roles in number of operas. I had an agent, bookings in America with almost 50 operatic companies. I was booked four, five years in advance. And basically after the financial crisis in 2008, almost all the companies closed and I had nothing.

So you started performing concerts.

Yes. I decided to do some opera, some Broadway music, some Russian songs, some Yiddish songs, some Jewish music, some jazz. And in this package I wanted to break the wall between the performer and the audience. I do a lot of jokes, a lot of comedy. With each aria I sing, I explain what I’m singing. Just yesterday I performed at the biggest synagogue in Paris.

On that subject, was it difficult growing up Jewish in Paris?

Actually, I grew up in a suburb of Paris and was beaten up a lot just because I was Jewish. The kids in my school hated Jews. But that fueled my desire to succeed, to look forward and never look back. People told me you’re a dreamer, you’ll never make it. People will never pay to see you. I’m living proof that everything is possible.

He Was Deaf But Now Can Sing