Eric Roberts on What It’s Like to Play a Nazi 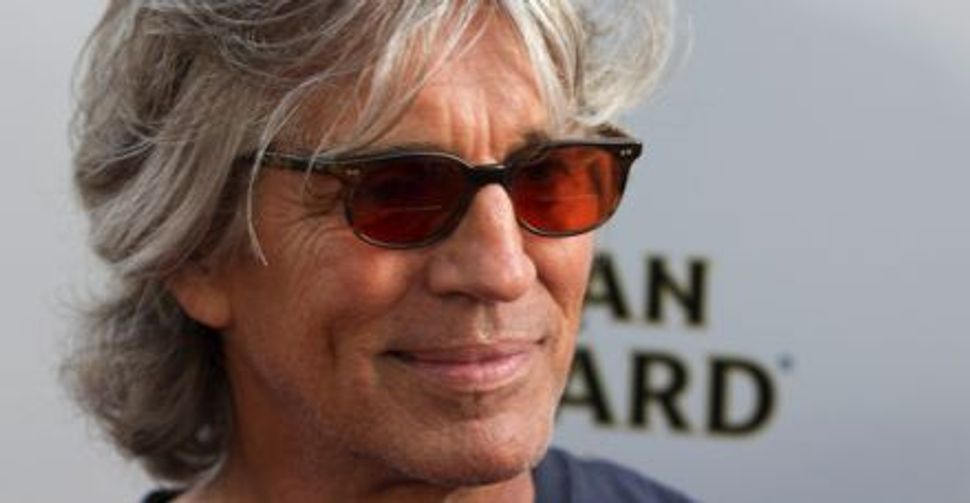 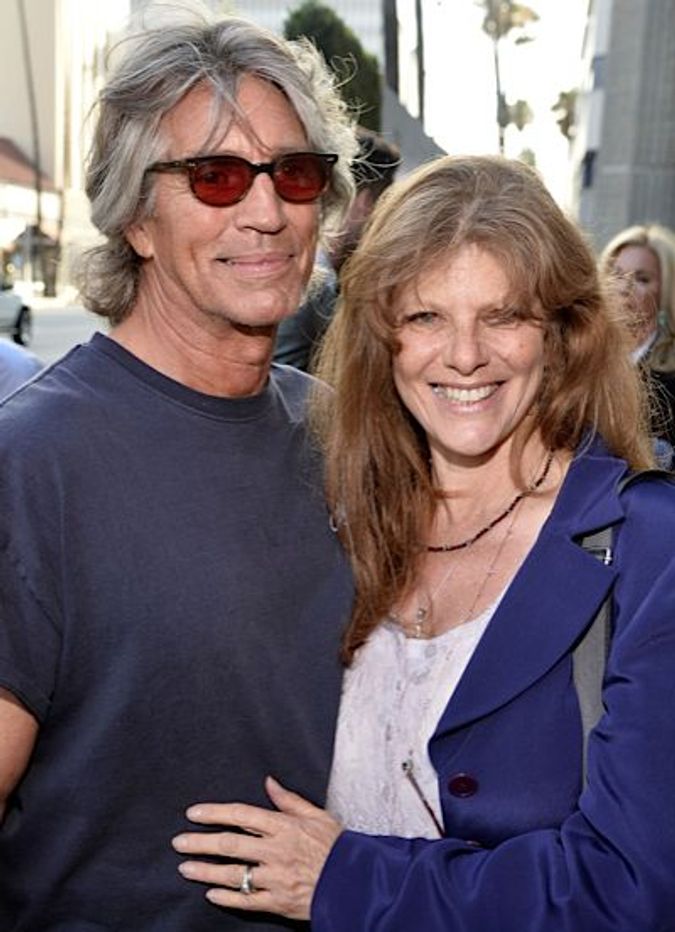 Actor Eric Roberts is pretty busy but he likes it that way. Roberts just wrapped “Escaping the Holocaust,” Josh A. Weber’s film about his own family. Weber’s grandfather, Max Fronenberg, spent a year digging a tunnel to escape a prison camp and saved 15 people but couldn’t convince the woman he loved to come with him. The movie tells of their reunion 30 years later. Roberts agreed to an exclusive interview for the Arty Semite.

Dorri Olds: What can you tell me about “Escaping the Holocaust”?

Eric Roberts: I’m playing a Nazi. It’s a reenactment film. My friend Josh Weber wanted to do this movie and asked for my help. After I said yes he told me, “You’re playing the worst man in the movie,” and I am. The guy is a monster who shoots a little girl in the back.

Josh’s grandfather escaped a concentration camp leaving behind the woman he’d fallen in love with. She was too scared to try to run. As years went by they both assumed the other was dead. Thirty years later, after his wife dies, Fronenberg reunites with the concentration camp woman.

Was it emotional to play a Nazi?

I never wanted to play a Nazi or a pedophile. You want to kill every Nazi. And pedophiles, too. Why keep them alive? They’re not fixable. But then I learned that most pedophiles were victims themselves and that’s why they turn into pedophiles. But Nazis? There is no explanation. It was also hard for me to play a Nazi after so many great actors have played them — Marlon Brando, Burt Lancaster, Gregory Peck. I don’t like playing Nazis because they are loathsome but I loved the story.

That was kind to help a friend.

The only people who ever help other actors are actors. I like to make people’s dreams come true. It makes me feel good.

How often do you get asked for help?

It sounds like you’re patient with people. It must be annoying that they always want something from you.

I read you and Eliza directed a play recently. What was that like?

Yeah, that went great. It was “Beneath My Father’s Sky,” written and performed by Zara Phillips. It’s Zara’s story of being adopted and her journey to find her biological parents and Jewish roots.

I love being an actor. I’ve been asked to direct three dozen films but I don’t want that responsibility. Everybody thinks it’s so easy, like they can do it. But it’s not. I always say no but Zara is a special case. She asked if I could help. I said, “Only if my wife can help me help you.” So, Eliza and I both directed.

What things do you think about when you wake up in the morning? What do you look forward to the most? What do you dread?

I just get up and go to the gym to workout and start my day. I start early every day and it makes me feel whole. I don’t think in terms of highs and lows.

A movie I can’t mention. It’s with a big filmmaker. I mean huge. He does anything he wants in any way he wants to. The movie is about my character but you never see him until the end and it’s shocking. It’s a bunch of groovy actors and the famous filmmaker only shoots on film, not on HD. He said I can’t even say the title and I’ve already said too much.

Eric Roberts on What It’s Like to Play a Nazi