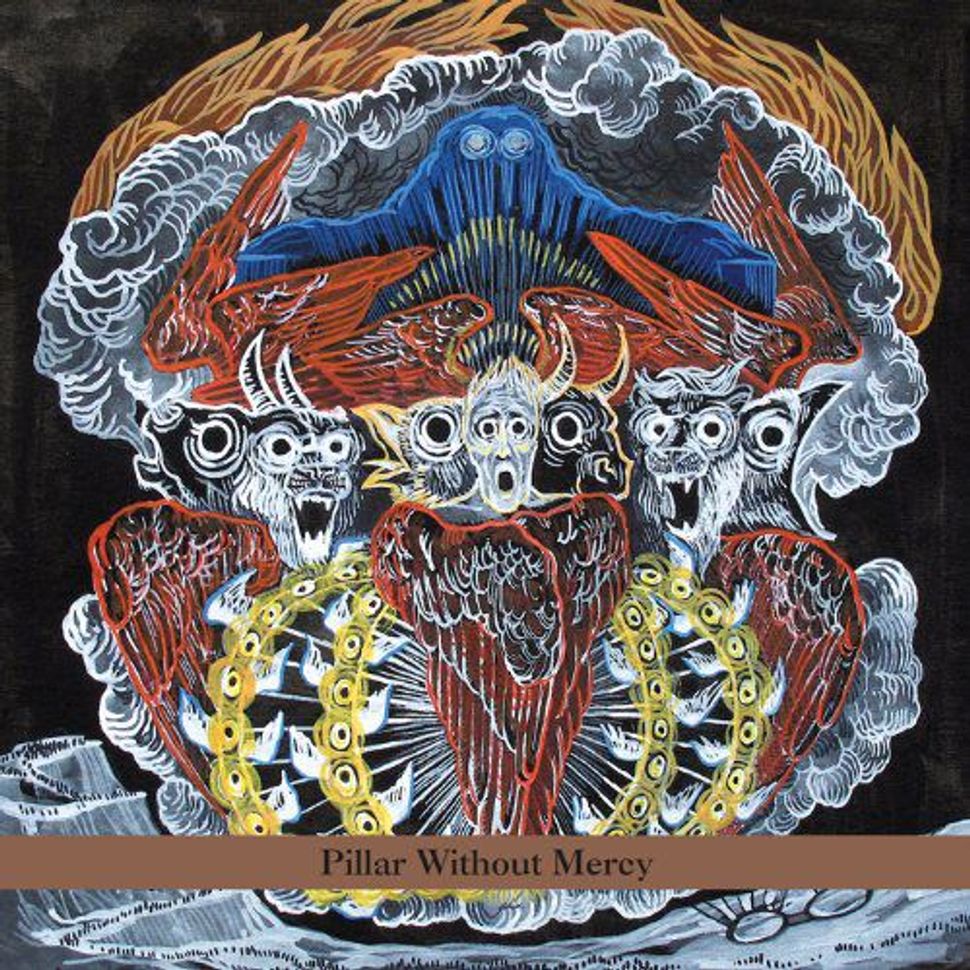 This year, we ventured to create a set of five memorable 2013 releases that are not easily defined either as “Jewish music,” jazz, or klezmer, but represent alternative, thought-provoking musical experiments, rooted in yet transgressing Jewish musical traditions.

Please note that the works below are listed in alphabetical order — there’s no ranking here.

“Pillar Without Mercy”
By Deveykus 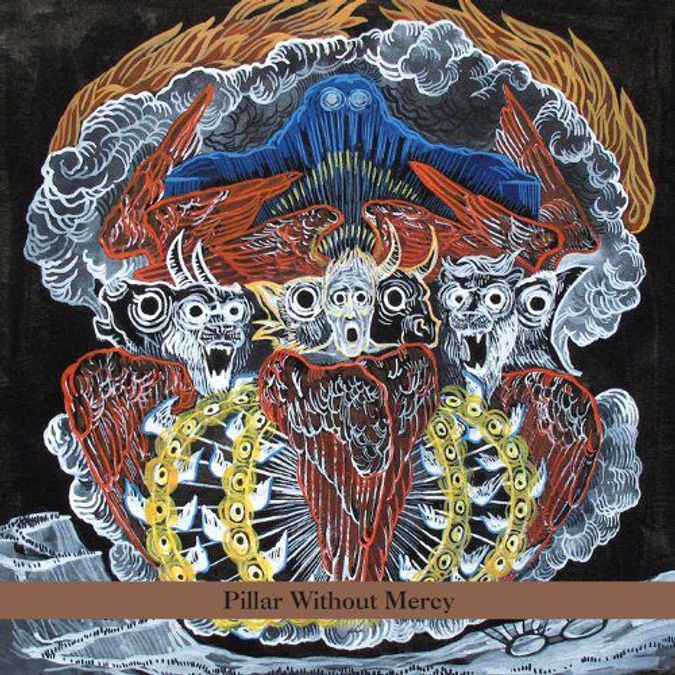 In this release, young klezmer trombonist Dan Blacksberg dredges up heavy metal’s darkest essence, situating it within the klezmer/niggun vocabulary. Thrashing, and not even ironic? And yet, the heavy metal uninitiated (myself included) may just come to realize how oddly soulful this music is, and how profound a catharsis it may engender. This is not about exorcising your demons, nor about teenage angst, but a truly intelligent — even intellectual — encounter with massive noise that surrounds us and that we’ve been absorbed into. So much so that, as niggun references and melody lines emphasize, the very spiritual essence may just be bound-up somewhere deep in this register. See some recent footage here.

It is not surprising that Zion80 has received impressive coverage, including in The New York Times, JazzTimes, and here in the Forward, for their unexpected combination of Fela Kuti and Shlomo Carlebach. This, however, may have less to do with Kuti and Carlebach than it is a testament to the diversity and skill of the large, impressive collective of improvisers led by guitarist, composer, and now conductor Jon Madof, who has managed to loosen folky Carlebach melodies into a full-on party. Here’s a recording from one of their recent shows abroad.

This Montreal collective, which includes Yoni Kaston and Joel Kerr, plus numerous and varying guests, taps into one of our tradition’s greatest resource: the niggunim, or Chassidic chants, melodies traditionally used for prayer and transcendence. What makes the album so vastly different from similar projects is how this band extends the niggun-space, improvising within each niggun’s vocabulary in a way that continues the meditative, mystical space released by the music. Although classical, folk, jazz, and klezmer elements all briefly enter the works at some point, the overall sound is quite incomparable to anything else. The niggunim are not translated into any one of these styles’ paradigms — instead, the music’s centrality remains with the nigunnim themselves, as the collective moves through soul-tugging renditions of Modzitz, Breslov and Lubavitch traditions. See a recording, in the duo configuration, here.

This is the sort of album that may remind you what music is really about: dreaming, finding yourself in some inherited memory, inside an emotion or yearning you didn’t know you had. Uri Sharlin’s collection is sophisticated, complicated, feel-good music. Engaging with various Mediterranean traditions, it takes your imagination from a Greek café to an Italian piazza, from a Spanish beach to a Tel Aviv street corner. One track even brings reggae traditions into the mix. And if you think the accordion is a whiny tugging at some darkly Eastern European soul, you’ll be amazed at the tenderness and hipness Sharlin extracts from this instrument. See this jam and also this animated version of one of the tracks.

It’s hard to believe that clarinetist Michael Winograd has only celebrated his 30th birthday this year. “Storm Game,” Winograd’s klezmer concept album, covered in-depth here in the Forward, displays an impressive and thorough familiarity not only with klezmer tradition, but also a tremendously sophisticated conception of art as such. See some samples of Winograd’s work here and here.