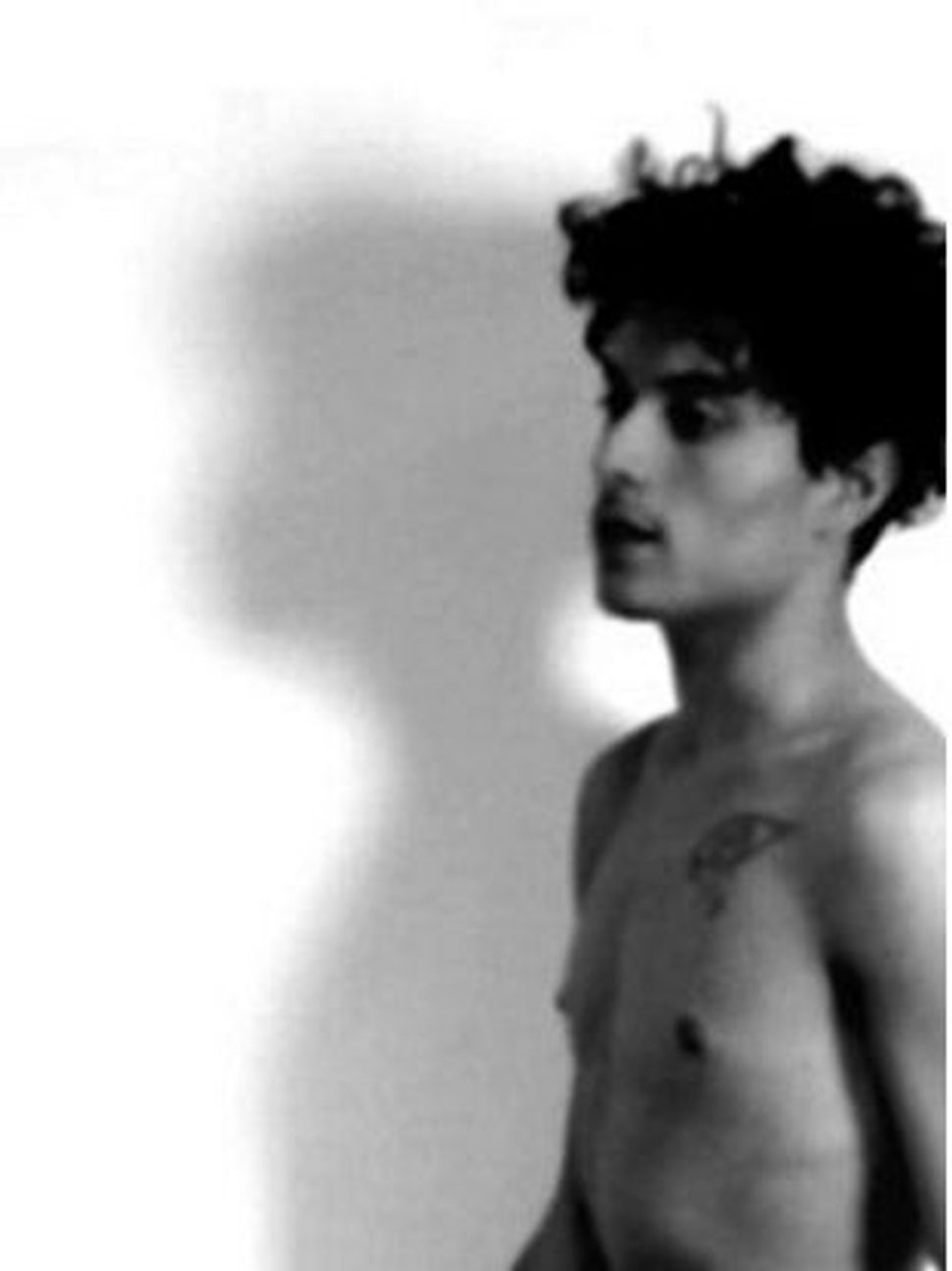 Unlike most people, London art student Clayton Pettet knows the exact date he will lose his virginity. That’s because he’s planning on losing it in a live performance of homosexual sex on January 25, 2014. 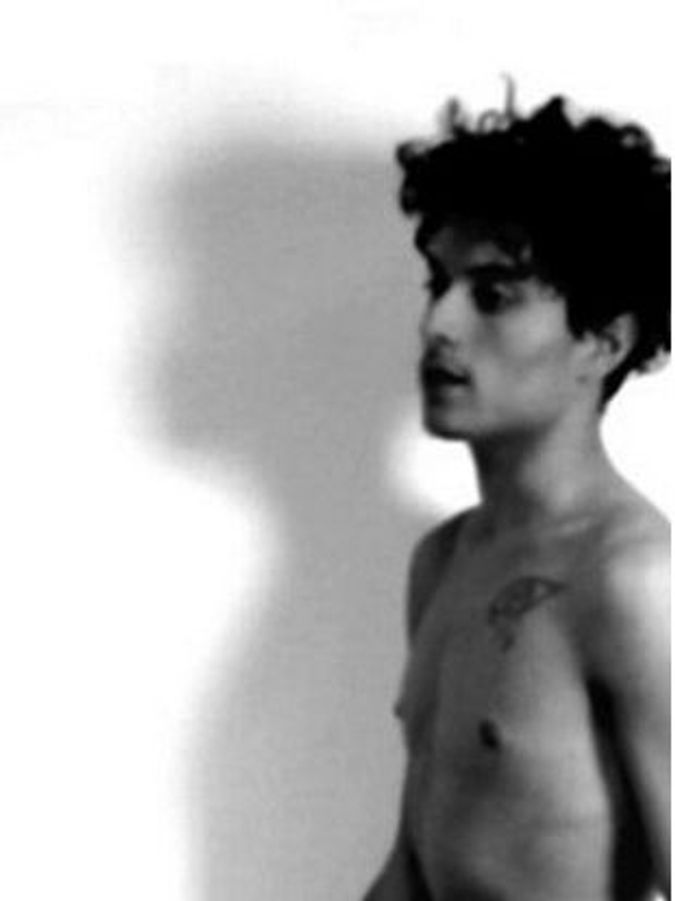 Pettet, who is Jewish and told The Daily Beast about his bar mitzvah and Israeli relatives, has managed to generated a great deal of advance publicity for his “Art School Stole My Virginity” performance piece.

The buzz around the show increased when the 19-year-old was arrested in November for painting graffiti advertising it on a London railway bridge. “It was so embarrassing,” Pettet, a student at the prestigious University of the Arts London – Central Saint Martins, said. “I got cuffed and mug shot and everything. I was in the cell. They said, ‘What color graffiti?’ And I was like: ‘blossom pink’ and they were laughing, and I was sat there like: fuck me.”

According to Pettet, “Art School Stole My Virginity” is an exploration of virginity as a taboo in society. He thinks that if he were not still a virgin, and was simply planning on having sex on stage, there would be far less attention being paid.

While he considers himself highly sexual, Pettet claims he has no answer as to why he is still a virgin. “I am clueless as to why I’ve chosen not to have sex,” he stated. “I honestly don’t know — maybe this piece will tell me why. It’s a question as well as a performance. Maybe I was innately waiting for this piece.”

As would be expected, the advance publicity for the performance has drawn support for and criticism of Pettet — sometimes from the same quarter.

“Honestly, I’m conflicted. Part of me feels that art is art, and it is sometimes sensational and I can appreciate that,” Jayson Littman, founder of He’bro, a nightlife event promoter for gay Jewish parties and a gay activist within the Jewish community, told The Arty Semite. “Another part of me feels that the LGBT community is always fighting the sexualization of our identities and here’s an opportunity for people to say ‘See, being gay is all about sex.’”

Littman would be more comfortable if Pettet were losing his virginity to a woman, rather than to an anonymous male friend. “I’d be happier if it was a heterosexual couple only because I know of the homophobia that still exists within the world… However, if it’s done in a tasteful and artistic manner that shows love and care, perhaps it can be positive for the LGBT community. So it really depends on whether it translates to love, or if it’s just a raw sex act onstage.”

Michael Rubenfeld, a Toronto-based theater artist who has appeared nude on stage, told The Arty Semite the idea of watching Pettet publicly lose his virginity holds no interest for him. Instead, what fascinates him is the debate about line-crossing that has been generated about the work. As he sees it, “the piece began as soon as he announced that he was doing it.”

As far as Rubenfeld is concerned, “Art School Stole My Virginity,” is rather uninteresting on a personal level. However, he suggested that Pettet may have stumbled upon a specific tension that has compelled people to enter a conversation.

“Ultimately, the most interesting question here is why has this become international news? What is the specific tension that has attracted the media — and in the context of what is feeling like a global attack on homosexuality (Russia, India, Australia, Croatia) these days…?”

Rubenfeld wonders whether Pettet is as much a virgin in terms of public relations as he (self-reportedly) is in terms of sexual intercourse.

“I don’t know how much he consciously meant the work to be about the conversation around the work… It is, perhaps, a brilliant response or proposal to the zeitgeist,” Rubenfeld said. “Or maybe he just really lucked into something that would create this kind of splash and has started milking it.”

“Art School Stole My Virginity” may be Pettet’s first time, but as far as he is concerned, it won’t be the last we see of him.

“I want to start a new art scene, because there’s not really an art scene in England any more it’s lost its zing,” he declared.