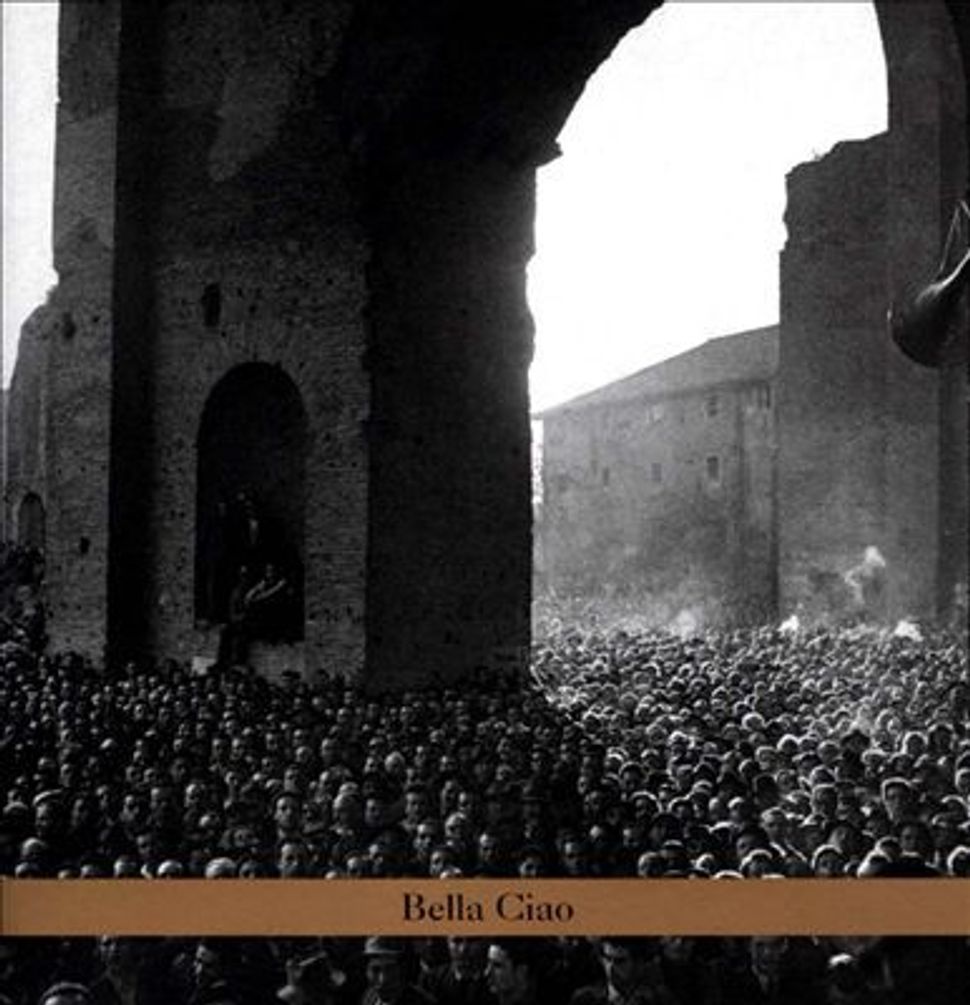 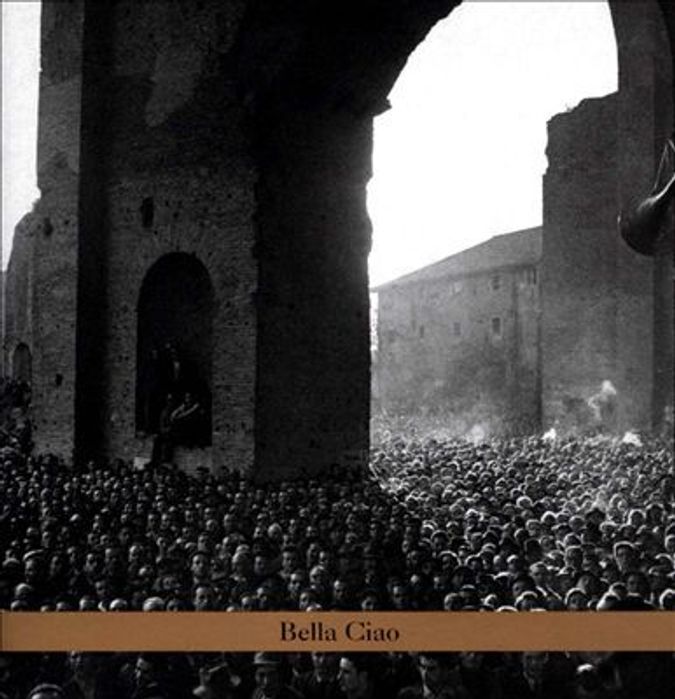 Following up his 2007 ode to Paul Celan, Dan Kaufman writes a gothic masterpiece inspired by the ancient Roman Jewish community and the Italian Resistance to the Nazi occupation of Italy. Tracks like album opener “Et Shaare Ratzon” are swirling ahistorical melodies packed with aural hooks and haunting poetry about World War II.

“Pillar Without Mercy”
By Deveykus

My album of the year matches hasidic niggunim with the slow burn of doom metal. The familiar chants aren’t malleable; even slowed down into trudging dirges they maintain their sweeping ecstasy propelled into divine transcendence. Originally hasidic songs borrowed tunes from Polish bar songs and the French national anthem — in 2013 it is up to the task of transforming doom metal from something foreboding into something holy.

“One Bead”
By The Epichorus

JTS semicha candidate Zach Fredman and Sudanese singer Alsarah make gorgeous music together on their debut, “One Bead.” The way Jewish devotional hymns and North African chants mix together is testament to the power and elegance of the two lead singers, whose voices intertwine around Hebrew and English lyrics in peaceful meditation.

Ethiopian emigrant Ester Rada shocked the Negev last October with a blistering soul set at the InDnegev 2012 festival. This follow-up EP is short but full of promise. Rada’s voice is a gorgeous instrument, ducking and weaving around Ethio-jazz beats that recall Mulatu Astatke rhythms and contemporary R&B. She’s a geography-bending phenomenon. While waiting for a true full-length, also check out the single “No More,” full of trumpeting and groove.

In the early ’70s Grazia Peretz’s father set her up to record at the Koliphone studios in Jaffa for her 16th birthday. This unique cultural artifact got a reissue this year from Light in the Attic records and it sounds as fresh and exotic as it did upon its initial release. Grazia combines psychedelic Turkish guitars with Greek melodies, Hebrew sounds and Arabic folk all processed through a synthesized Moog. It’s a timeshifted dance record from the past that wouldn’t sound out of place on rotation with the new Omar Souleyman in a contemporary nightclub.

“Modern Vampires of the City”
By Vampire Weekend

The afropop indie darlings turn to questions of God in their third album, and release a stunner. Though not explicitly a Jewish album, lyricist Ezra Koenig works his own identity into the fabric of “Modern Vampires of the City.” On “Finger Back” he tells the story of an “Orthodox girl who fell in love with the guy at the falafel shop,” asking, “Why not? Should she have averted her eyes and just started at the laminated poster of the Dome of the Rock?” On “Ya Hey,” he goes biblical, intoning in the chorus God’s self-description, “Through the fire and through the flame / You won’t even say your name / Only I am that I am.”