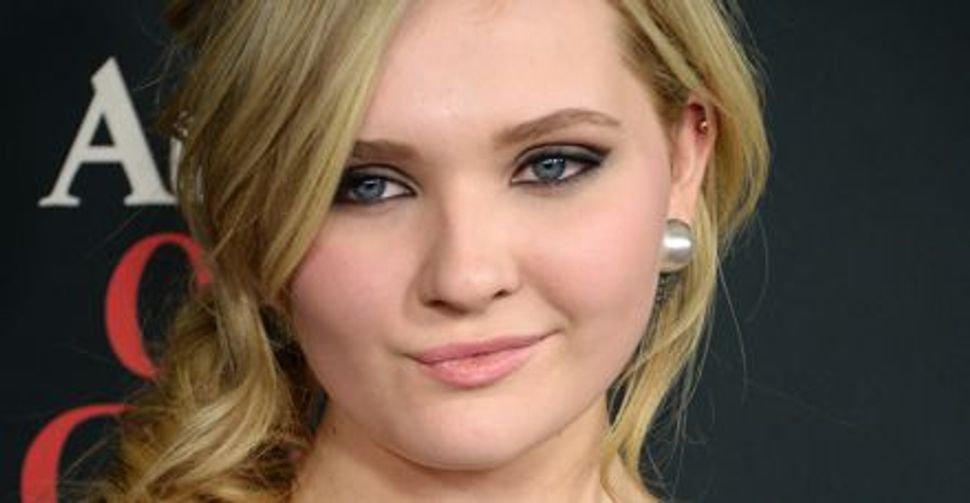 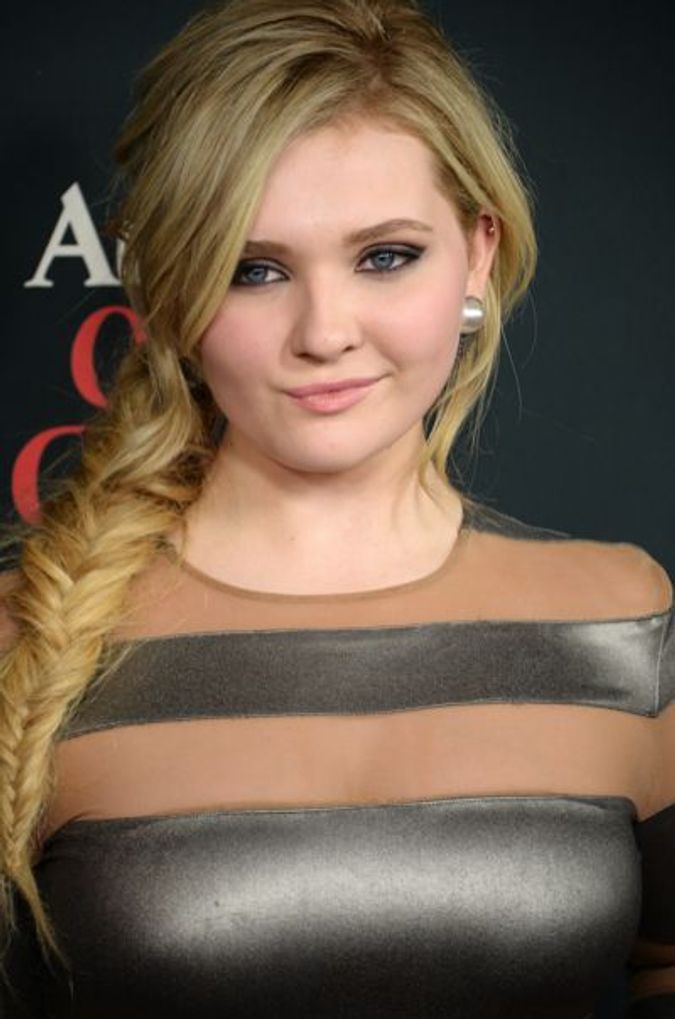 Most families have their share of rage, but the Westons in “August: Osage County,” opening December 25, make other dysfunctional families seem normal.

The film, adapted by Tracy Letts from his Pulitzer Prize-winning play of the same name, offers a close look at sibling relationships, and Meryl Streep, who plays the cruel matriarch Violet Weston, is a sure bet for an Oscar nomination. The cast also includes Chris Cooper, Margo Martindale, Sam Shepard, Dermot Mulroney and Abigail Breslin, who plays Jean Fordham, Weston’s granddaughter.

We caught up with Breslin December 10, when she was at the 92Y to talk about the film as part of the Reel Pieces series with Annette Insdorf.

Did you ever see the play?

Abigail Breslin: No, when it was on Broadway in New York I was like 10, and my parents thought, “Oh no, this isn’t right for children.”

How was your audition?

I had a weird audition experience. I didn’t think I was going to get the part. When I auditioned I had a 103-degree fever and sounded like a dying cat. “This is not good,” I thought. But then a few months later I found out I got it.

Did you improvise at all?

I never felt the need to say anything other than what was written. I also got clear on that early on. One of my first days filming I said a line and then I said “um.” I had 10 people run over to me and say, “So, you said um.” And I was like, “Oh, God, this is going to be really terrifying.” But I got into a groove with it towards the middle of shooting.

Were you able to shoot scenes chronologically?

I just said my lines. [Laughs] It was mostly in order, I think, but I really don’t know. I was nervous, like in the scene with Dermot (Mulroney). It was really nice how everybody was concerned about me and kept asking, “Are you okay?” But, they were actually making me kind of scared. [Laughs]

How did you connect with your character?

Jean really reminds me of a girl I know. Fourteen is a really weird age. People don’t realize that. It was for me. I was a really strange person then.

How old are you now?

Seventeen. That was way back at fourteen when it’s like you’re expected to be mature but you’re not allowed to do anything that requires maturity. It’s very strange and Jean just wanted to be independent and older and wiser than she really is.

There are many explosive moments in the film, what was the most challenging?

Through the whole movie, Jean acts like she knows everything and is totally in control but in the scene with Dermot [Mulroney] she realizes, wait, I don’t have any control in this situation. She’s so angry when everybody comes outside and there’s this whole big drama. But it’s something she’s also grateful for because she’s overwhelmed and doesn’t know what to do.

How did it feel to work with so many famous actors?

For me, it was really intimidating because I was 16 when we filmed. Um, not that it’s so different now but it was just really, really intimidating. At first I was thinking, “Oh God, I’m just going to say my lines and keep my head down.” But everybody was really welcoming. I felt it was important to keep up with everybody. You always had to be on your game no matter what, but that was also so much of the fun.

When you watched the movie did you think it played as a dark comic film?

I don’t think it’s either just drama or comedy. I know when I have family things, you can get into a fight and it can seem in the moment so terrible and you’re so angry and then you can look back at it and start cracking up because you realize the insanity and that it’s not even real, it’s just craziness. I think there’s so many parts that are funny and I die laughing. What’s really cool at the end is that Jean could turn out okay, not like all of them.