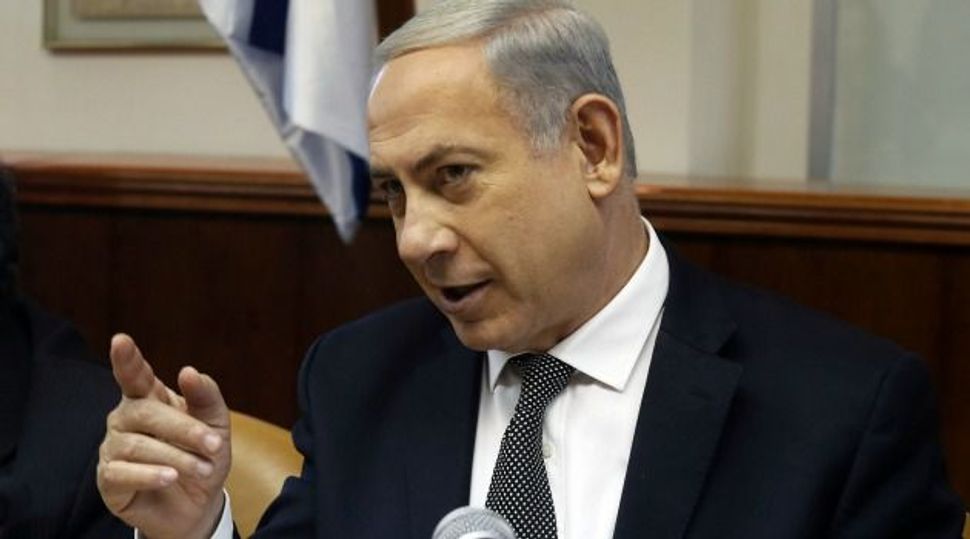 (JTA) — Israel’s first family seems to like its creature comforts. The prime minister’s official residence in Jerusalem spent $1,700 on scented candles and more than $4,200 on wine in 2012. There was also some $2,600 spent on mezuzahs.

The water bill for the Netanyahus’ personal home in Caesarea was more than $20,000, possibly due to the home’s private pool. The flower bill was $5,700 and the dry cleaning tab came to $2,800.

Spending on Netanyahu’s three homes, which also include a private Jerusalem home, amounted to $934,000 in 2012, according to a report by the Israeli government watchdog group Movement for Freedom of Information. The group obtained the figures after filing a court petition. The amount is more than double that spent by then-Prime Minister Ehud Olmert in 2008.