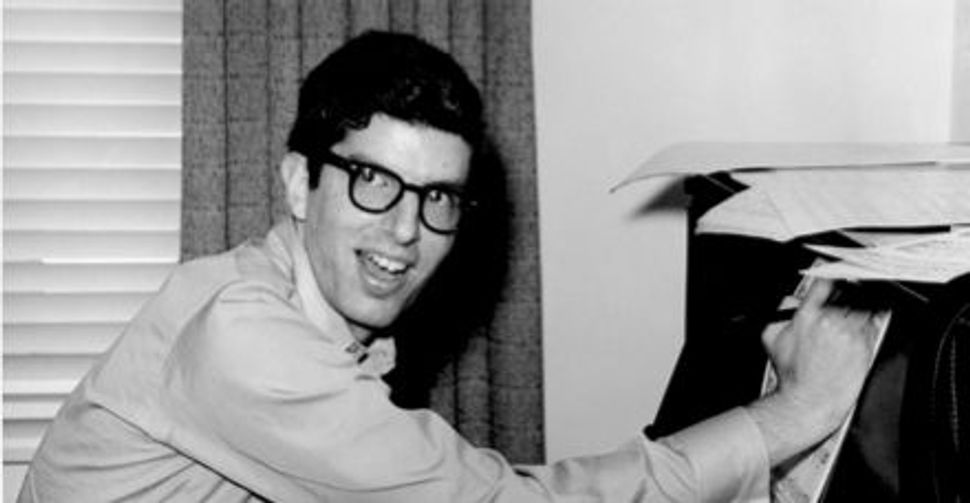 The only thing wrong with the latest American Masters profile is the title. 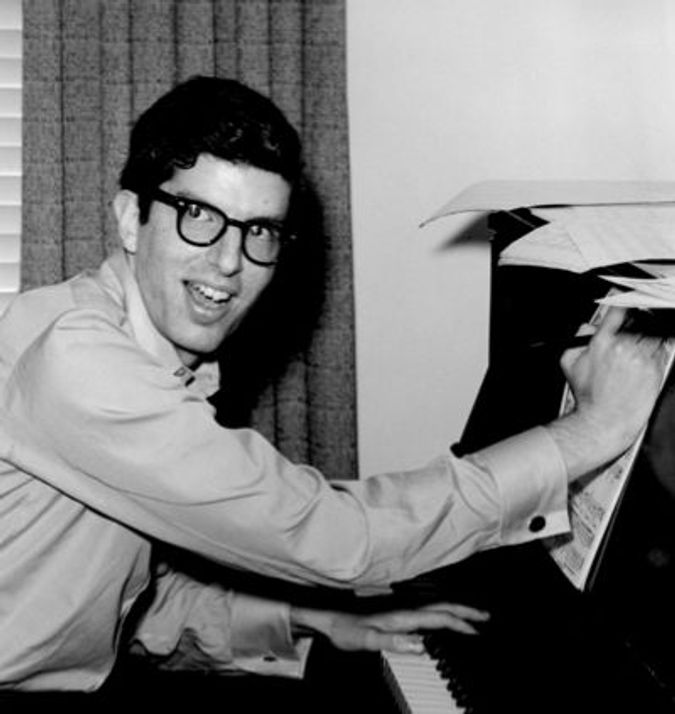 Hamlisch was a musician of almost unrivaled accomplishment. He provided the music for numerous plays (“A Chorus Line,” “They’re Playing Our Song”) and films (“The Way We Were,” “The Spy Who Loved Me”). He wrote pop songs (his first hit was “Sunshine, Lollipops and Rainbows”). He conducted major symphonies and, famously, was musical director for Barbra Streisand’s concert tour.

His work made him an EGOT — the term given to someone who’s won an Emmy, Grammy, Oscar and Tony. Only 11 people have ever done that. But Hamlisch also added a P — a Pulitzer. The only other person to do that was Richard Rodgers.

Hamlisch was the son of Jewish immigrants from Vienna who, fortunately, saw the storm clouds early and left. Much of the rest of the family perished in the Holocaust. His widow, Terre, said: “He used to say, ‘Do you know how lucky you are to have your grandparents?’ That’s why he loved family and appreciated the things he did have.”

His father, Max, was a professional musician and his mother, Lily, was the prototypical Jewish mom. Marvin’s cousin, Rabbi Paul Kushner, tells a story that proves that point.

Hamlisch had to go to Los Angeles, but his mother wouldn’t let him fly, obviously because planes crash. Instead, she escorted him to Grand Central Station and put him on a train along with a boxed dinner. Then she flew to Chicago herself, met young Hamlisch there, and put him on the train to L.A. with another meal.

Frankly the story sounds apocryphal, but it is an indication of the nurturing environment in which he was raised. He was accepted by Juilliard when he was 6-and-a-half. The school wanted to turn him into the next Vladimir Horowitz, but he said “I wanted to be like Cole Porter.”

Porter. Horowitz. It didn’t make a difference. His genius was not to be denied. But despite his many successes, he remains this self-described “Jewish kid from New York.”

Filmmaker Dori Bernstein (“Gotta Dance,” “Carol Channing: Larger Than Life”), as is typical of the brilliant American Masters series, delves beneath the surface to reveal a man with an incredible zest for life, enormous generosity and a passion for his work.

Consider the ending of “The Way We Were,” when Katie Morosky (Barbra Streisand) sees her former husband, Hubbell Gardiner (Robert Redford), outside of the Plaza Hotel. After a brief discussion, Katie reaches up, brushes Hubbell’s hair and fade to black as the stirring title song plays in the background.

When it was first edited, the music came into play later than Hamlisch thought it should, dampening the effect. The studio refused to make changes, saying it would be too expensive. According to Alan and Marilyn Bergman, who wrote the lyrics, Hamlisch paid $15,000 out of his own pocket to make the ending perfect.

Maria Friedman, who sang at a lot of Hamlisch’s concerts, remembers when she was first diagnosed with cancer. She called Hamlisch and asked if he wanted to cancel. All Hamlisch asked was, “Can you sing?”

A few weeks later, she broke her leg, and would have had to perform wearing a boot. Again she called Hamlisch and asked if he wanted to cancel. Again he asked, “Can you sing?” “Everyone else canceled my concerts,” she said. Not Hamlisch.

Life wasn’t all sunshine, lollipops and rainbows. He was insecure about his early triumphs. And he went through a bad patch of self-doubt after “They’re Playing our Song.” But he ultimately persevered.

Hamlisch died in August of last year at age 68. It’s not surprising in a you-don’t-speak-poorly-of-the-dead society for his compatriots to heap praise on him. But they all seemed sincere, and his friendliness is something I can verify from my own brief personal experience.

Shortly after he published his memoir, “The Way I Was,” in 1992, I was assigned to interview him. This was for a nothing magazine no one ever heard of. I showed up in the lobby of his Park Avenue apartment building at the appointed time. The doorman called up to announce me, and I could tell almost immediately from his face that something was wrong.

He told me Mr. Hamlisch wanted to speak to me and handed me the phone. Hamlisch said he knew nothing about the appointment but then told me to hang out the lobby for a few minutes.

Sure enough, five minutes later he came down and we walked to a coffee shop where we spent about an hour talking. Frankly, almost all celebrities at his level would’ve blown me off. As I recall, it was a chilly, rainy Sunday evening. He was already comfortably ensconced. Yet he came down.

Towards the end of the film, Barbra Streisand says, “I can’t think of anyone who didn’t love Marvin.”