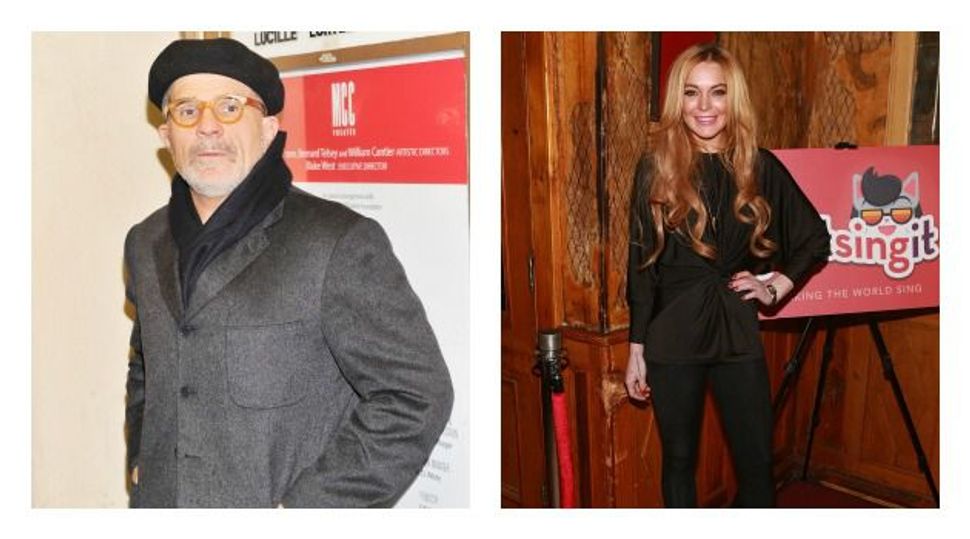 Of course not. Because you, like most mere mortals, do not hang out with really famous people on a daily basis. Unfortunately for Lindsay Lohan, she does. So when LiLo happened to be sitting next to screenwriter/playwright/film director David Mamet, she casually asked him who he was.

Lucky for her, Mamet had no idea who she was either.

According to the New York Daily News, “it was awkward in every possible way. They ended up talking to other guests. David prefers the cerebral over the superficial.”