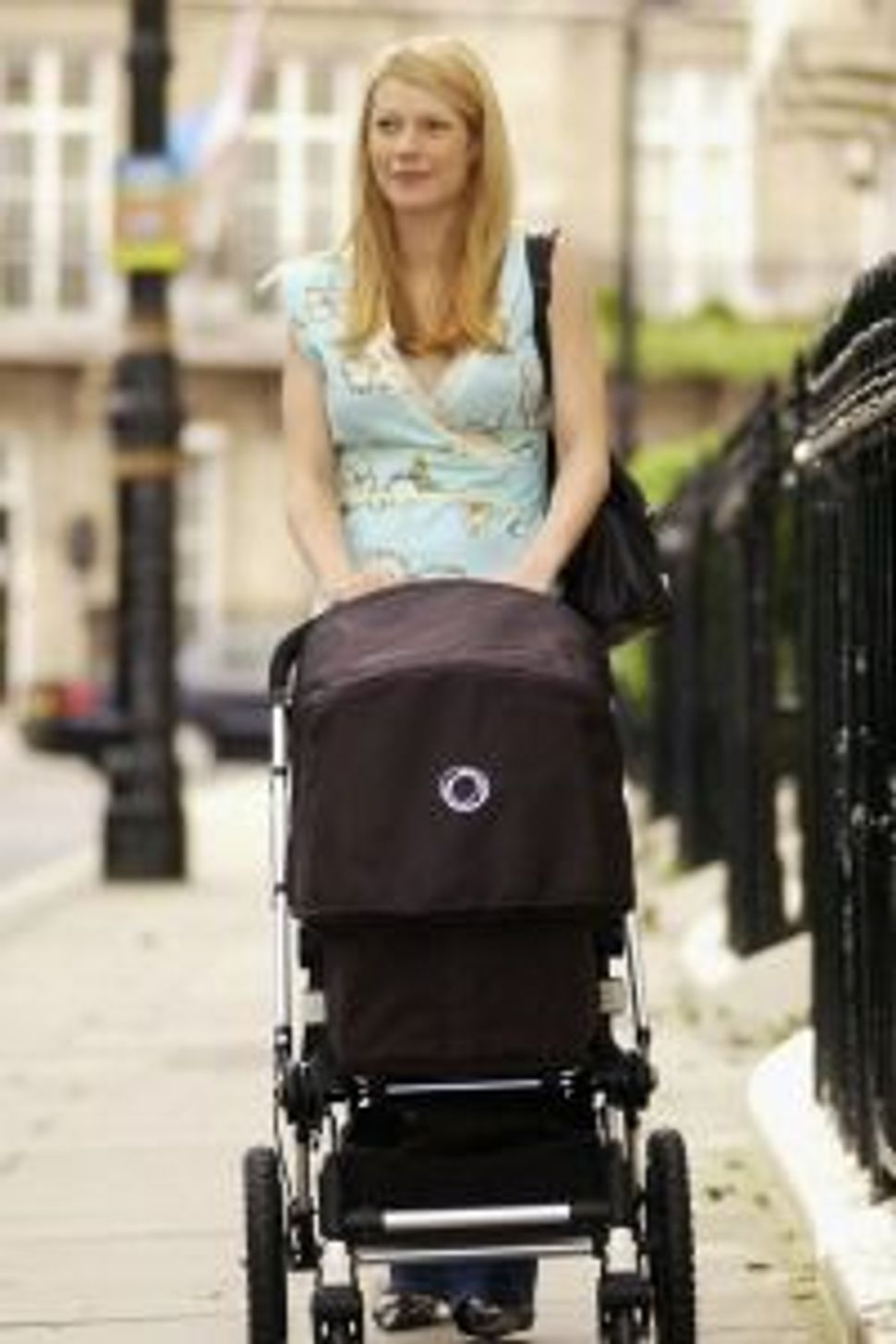 Gwyneth Paltrow with baby Apple in 2004. Paltrow heralded the biblical name trend when she named her second child Moses. Image by Getty Images

Are you expecting a little bundle of joy in 2014?

If so, you better revisit your Hebrew school notes. According to BabyNames.net, the biggest new name trend isn’t fruit-related (read: Apple Paltrow-Martin) or experimental (North West…).

No. 2014 will be the year of the Biblical name – Welcome Caleb and Levi! How do you do, Naomi and Ruth!

After years of Blue Ivy and Bear Winslet, why this sudden return to tradition? In an interview on FoxNews, Julie Andrews (not the one of Maria von Trapp or Mary Poppins fame, though in this case, the name seems fitting), columnist for BabyNet.com, explained why the old is now new:

“We”ve had Biblical names in the past, but then we sort of went away from that and into this trend of really being creative, trying to win the competition for most original and even inventing names,” Andrews said. ” But now we’re really coming away from that, we’re coming back to history and tradition. There’s so much lore and stories about biblical names, and we’re looking for that bedrock and foundation of things that we know and are familiar with – there’s a lot of comfort in that.”

And just like that, Adriel is the new Ace Knute. After all, even Gwyneth Paltrow named her second child Moses.

For inspiration, check out this list of potential names, from Abel to Zachary.