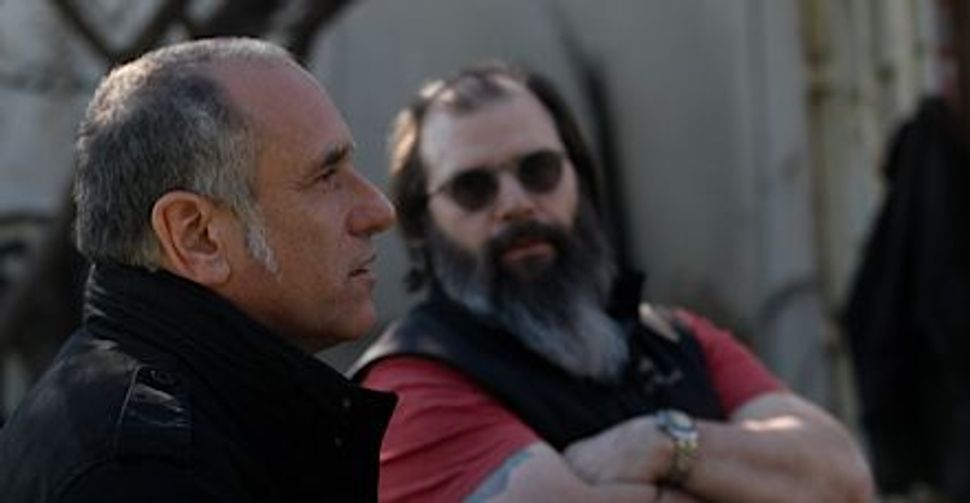 In early 2013 singer-songwriter David Broza spent a little over a week in an East Jerusalem recording studio working on his new album. The Israeli superstar says it has been a life-long dream to have Israeli and Palestinian musicians work together on a project. The resulting album is “East Jerusalem/West Jerusalem” (S-Curve Records), recorded in the studio that is the home base of Palestinian group Sabreen. It was produced by two Americans, Steve Greenberg and Steve Earle, and features a cameo by the Haitian-American star Wyclef Jean on the title track. 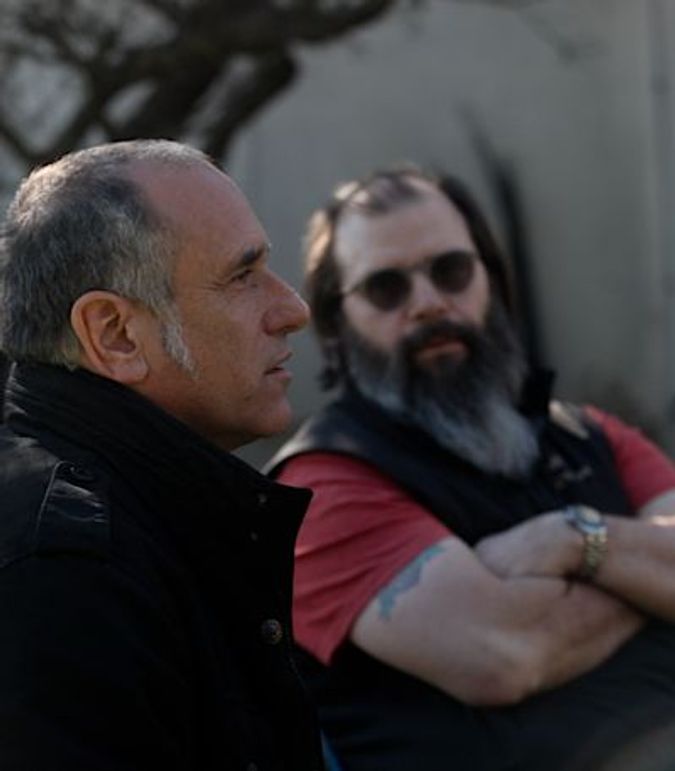 Israeli musicians Gadi Seri and Yossi Sassi ventured into East Jerusalem for the recording sessions, where they were joined by Palestinian musicians Elias Wakileh, Said Murad and Yair Dallal. The Palestinian Hip Hop duo G-Town, Palestinian-Israeli singer Mira Awad and the Jerusalem YMCA Youth Choir also recorded with Broza. The choir, which is described as half-Palestinian, half-Israeli, is seen in the music video of Broza’s rendition of Nick Lowe’s “(What’s So Funny ‘Bout) Peace, Love and Understanding.” The video opens with images of an Israeli soldier, piles of litter in East Jerusalem streets, and Broza interacting with Palestinian teenagers.

Broza also does covers of songs by Elvis Costello and Pink Floyd. Costello and Roger Waters, the Pink Floyd front man, are known for supporting the boycott, divestment and sanctions of Israel. In a recent interview, Waters spoke of the “systematic racist apartheid Israeli regime.” But Waters’ take on the Israeli/Palestinian conflict didn’t phase Broza, who calls Water’s song “Mother” “one of the most anti-boycott, boundary-breaking songs ever.”

At a gathering in early December to promote the new album, Broza told The Arty Semite “The greatest artists can say the most ludicrous, ridiculous, self-opinionated, righteous statements and it doesn’t take away from their art. Everybody’s entitled to their own opinion. It’s intelligent opinion, I believe, because these are intelligent people, but I don’t sit and judge their intelligence. I judge their art and their art is brilliant and keeps on shining.”

It’s worth noting that in 2005 Broza helped produce a Roger Waters show in Israel which Waters threatened to cancel after learning that Palestinians wouldn’t attend the performance. Broza arranged a new location and 65,000 tickets were sold.

“The only thing I asked him to do at the time,” recalls Broza, “was to come and plant an olive tree up on the hill where the Israeli/Palestinian village is and he didn’t. I planted it. So, he owes me one.”

The new album is officially released on January 14, the same date that Broza kicks off a U.S. tour at the Highline Ballroom in New York. Broza spends the rest of January performing in Los Angeles, Charleston, West Virginia, Washington, D.C., Cambridge and Chicago.