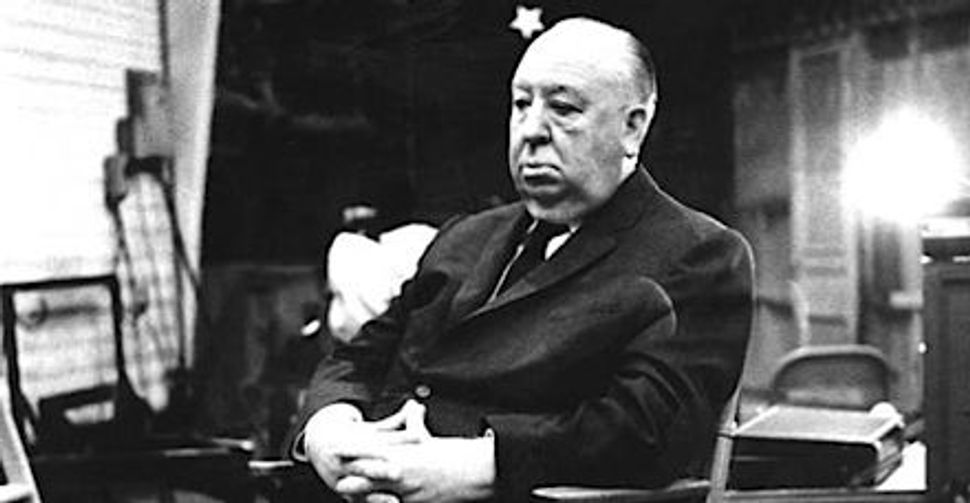 A Holocaust documentary by Alfred Hitchcock will be screened in theatres and at festivals later this year, and on television in early 2015 to mark the 70th anniversary of the liberation of Europe at the end of World War II. 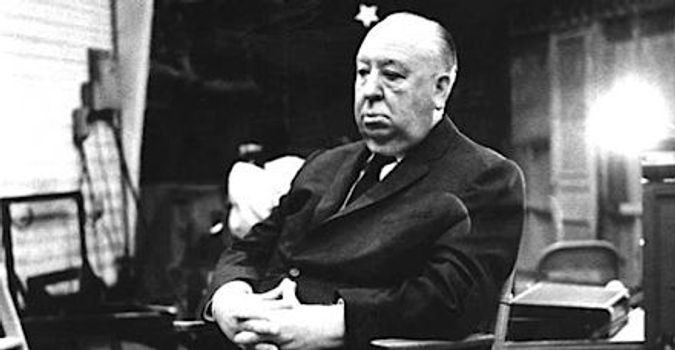 It was not widely known that Hitchcock was enlisted in 1945 by his friend and patron Sidney Bernstein to assist with the making of a documentary on German atrocities. The Guardian reports that Hitchcock was so traumatized by the footage shot by British and Soviet film units at liberated concentration camps that he stayed away from Pinewood Studios in Buckinghamshire, where he filmed some of his films, for a week. “Hitchcock may have been the king of horror movies but he was utterly appalled by ‘the real thing.’”

The idea was to produce and show the film to the Germans to make them face and take responsibility for what they had done. However, production was delayed, and by late 1945, there was less interest. Apparently, “the Allied military government decided that rubbing the Germans’ noses in their own guilt wouldn’t help with postwar reconstruction.”

Five of the film’s six reels were deposited at the Imperial War Museum and forgotten. The reels were discovered in the 1980s by an American researcher, and the incomplete film was shown at the Berlin Film Festival in 1984, and on PBS television in 1985. The film was retrospectively given the title of “Memory of the Camps,” and it included narration written by future Labor Cabinet Minister Richard Crossman with Australian journalist Colin Wills, and read by actor Trevor Howard.

Now, a digitally restored version of the film will be shown, with material from the missing sixth reel added in. “Memory of the Camps” will be screened (under a new, as of yet undisclosed title) together with a new companion documentary called, “Night Will Fall,” by anthropologist and documentary producer André Singer.

According to Toby Haggith, senior curator at the department of research at the Imperial War Museum Hitchcock’s film is far more candid and sophisticated than any of the other documentaries about the camps.

“It’s both an alienating film in terms of its subject matter but also one that has a deep humanity and empathy about it,” he said. “Rather than coming away feeling totally depressed and beaten, there are elements of hope.”